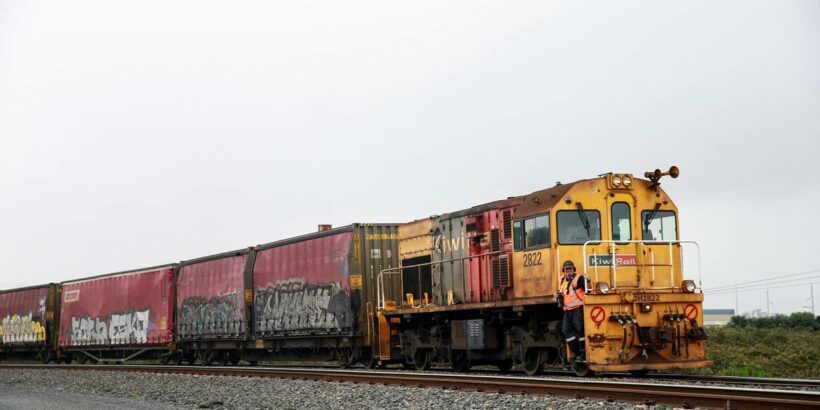 A person was caught train surfing a freight service travelling between Auckland and Tauranga.

The person was spotted riding on a container.

The train stopped near Eureka, Waikato, where the person was removed by police.

Sivapakkiam said this behaviour was not only dangerous but also illegal.

“We are fortunate that this person was not seriously hurt,” he said.

During level 4, travel is limited to only what is necessary including trips to the supermarket, to receive medical care or to exercise within your neighbourhood.

Since being in level 4, police have issued more than 500 infringement notices nationwide for Covid-19 breaches. and received more than 7000 thousand online breach notifications.

In addition to those, Police Commissioner Andrew Coster said police have received a total of 1394 phone calls by members of the public reporting Covid-19 breaches.