New figures released by the Ministry of Justice show the growing scale of the practice despite the high profile case of trans rapist Karen White who attacked two inmates after being moved to a women's prison. 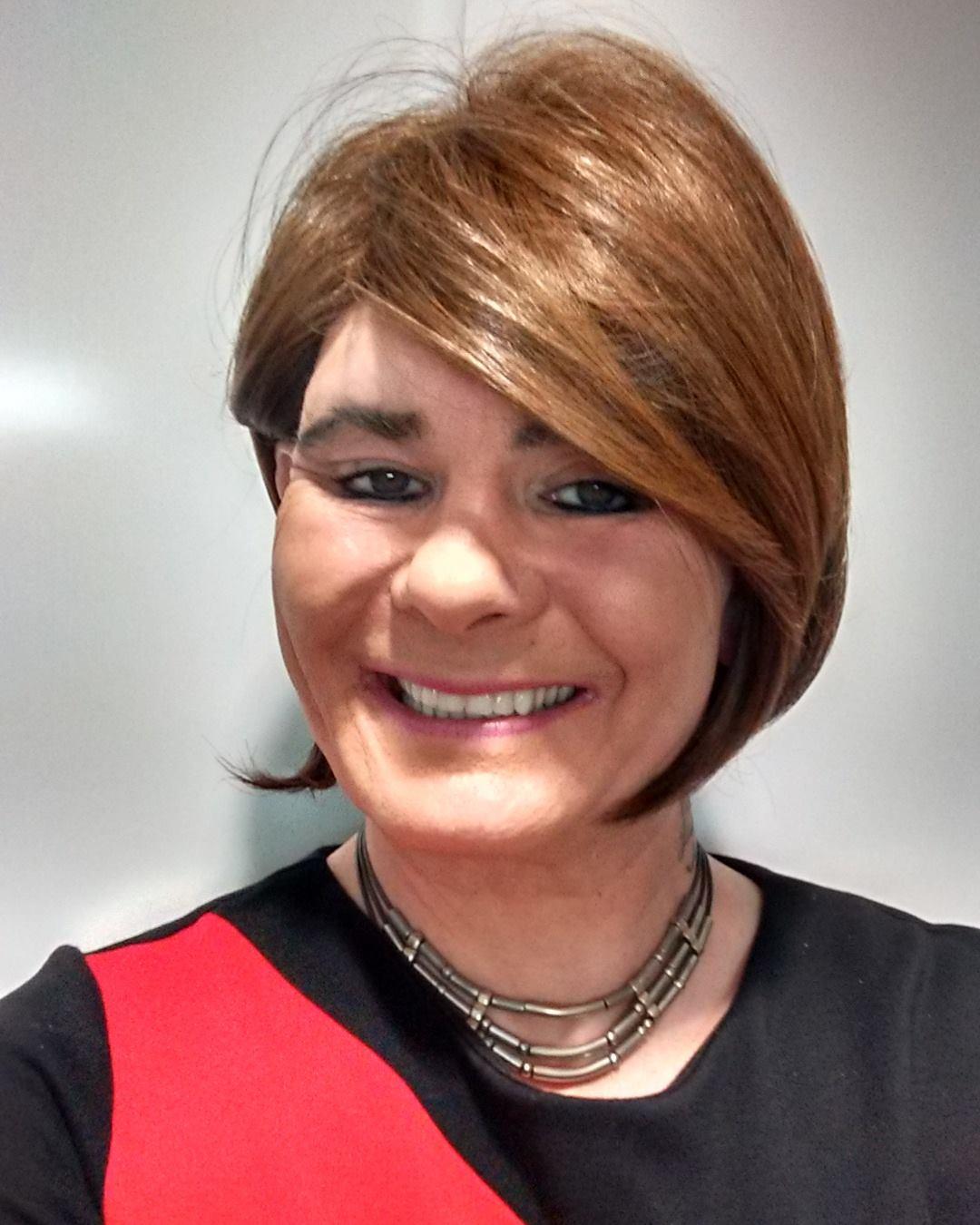 The report reveals that the overwhelming majority of transgender prisoners in the UK are men now identifying as women or other genders, at 111 of the 139.

It also revealed 42 of the prisoners are in women's jails with 22 of these now identifying as female – suggesting they were originally men.

The total is a rise on last year's figures which showed 125 transgender crooks in 47 of the 124 jails in England and Wales with 60 of those serving time for sexual offences including 27 rapists.

Experts have told how they understand all women identifying as men would be in female prisons while some transgender men have moved to one of the 12 women’s jails across England and Wales.

Around four-fifths of those identified last year – 99 – were men identifying as women while 23 were women now living as men – with the latter figure remaining the same this year. 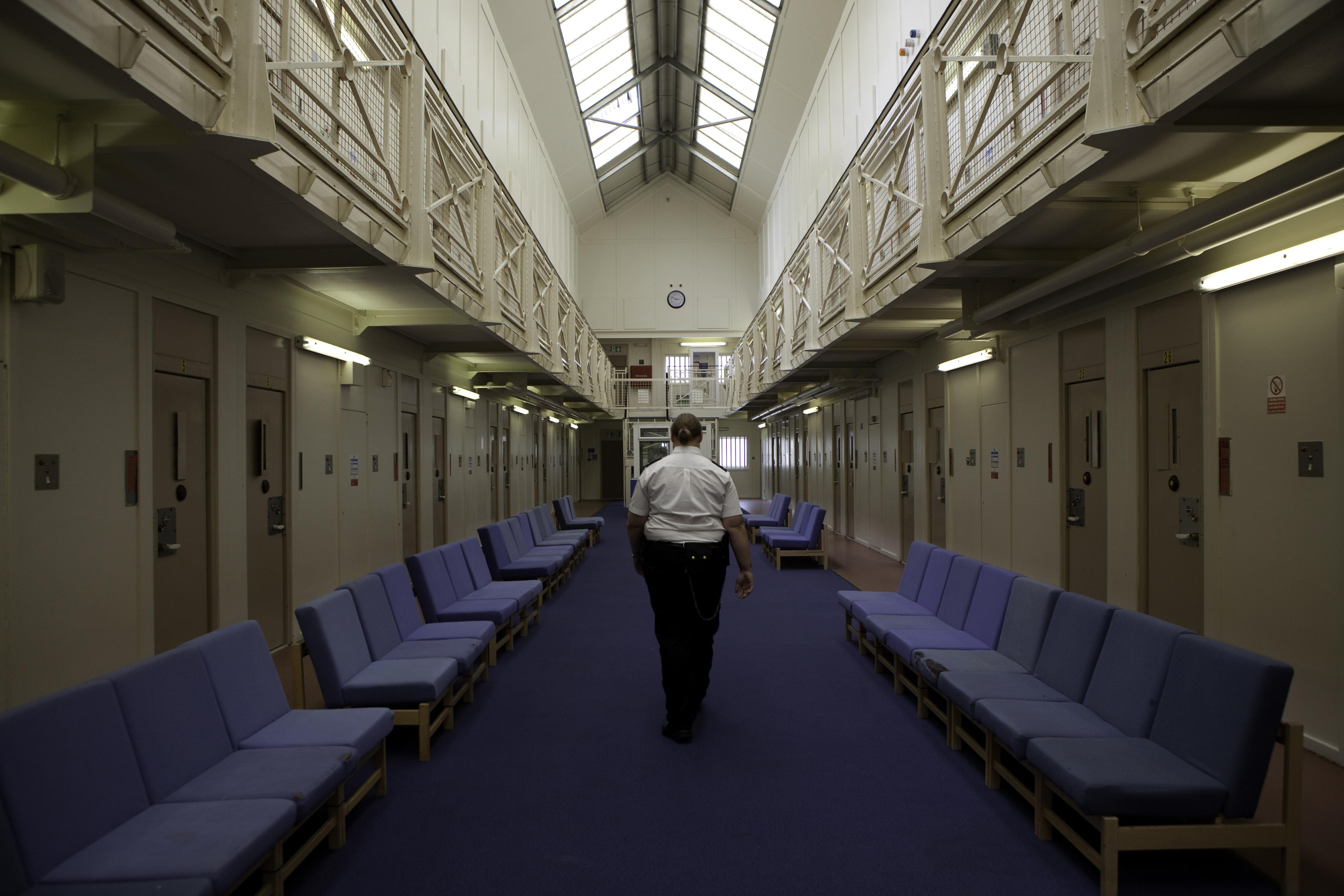 This was a rise from 70 transgender inmates recorded in the prison system in 2016.

The government's policy to allow trans men identifying as women into female prisons has been questioned after at least one high-profile case of a transgender man sexually abusing women in jails.

In October trans rapist Karen White, 52, was handed a life sentence for two rapes outside of jail and two sexual assaults on women in HMP New Hall, Wakefield.

White, described as a sexual "predator” and born Stephen Wood, had been transitioning when she was moved to the women’s jail while on remand for the other rape offences. 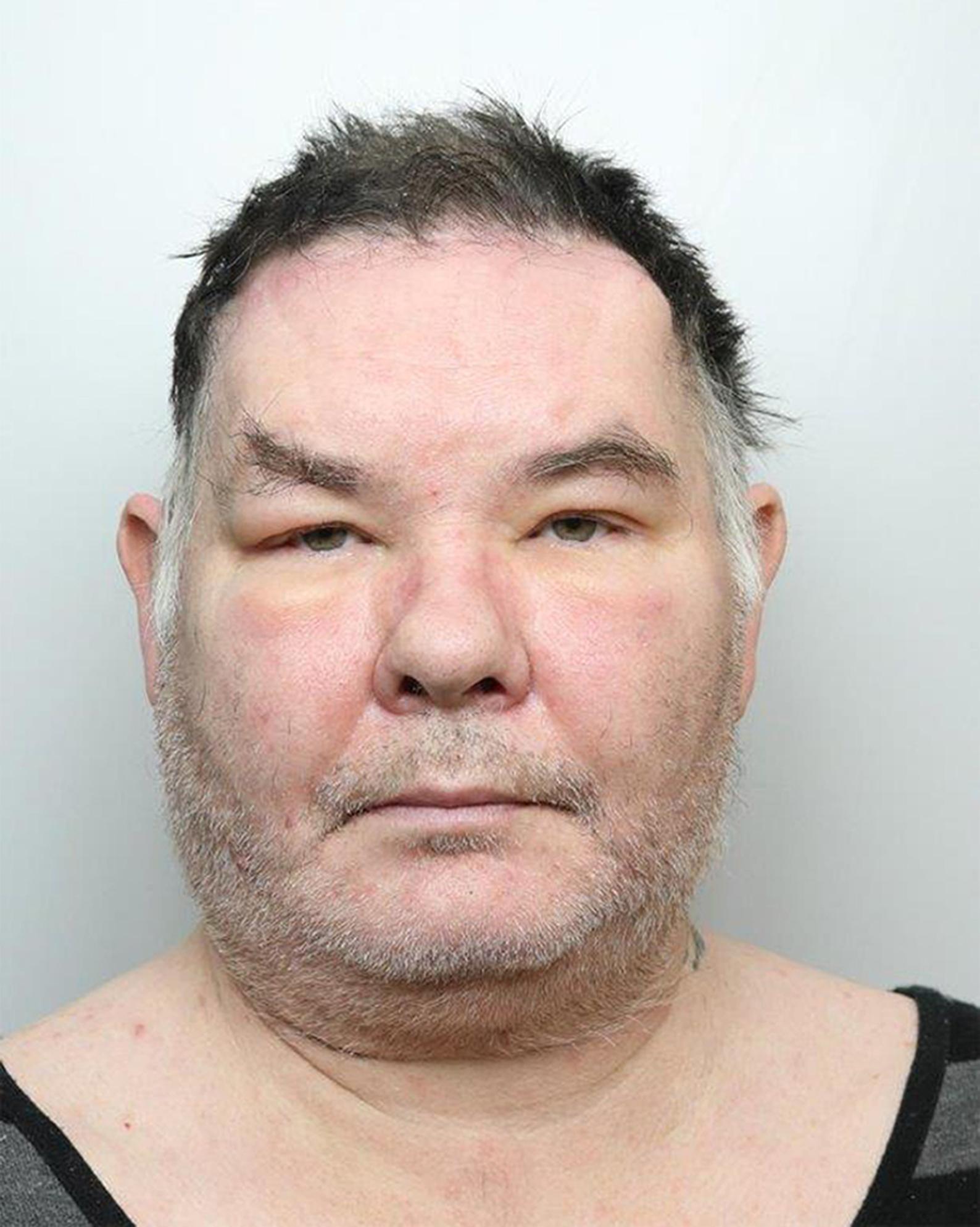 But she went on to sexually assault two more women in jail after identifying as a woman and wearing a wig, make-up and false breasts.

She had previously violently raped one woman in her 20s and another pregnant woman by spiking her drink.

White had even admitted to probation officers she was sexually interested in children and could abuse a child and “think nothing of it”.

Campaigners and experts have warned more cases like Karen White will occur under the government’s policy with a number of male sexual predators able to transfer to women’s jails. 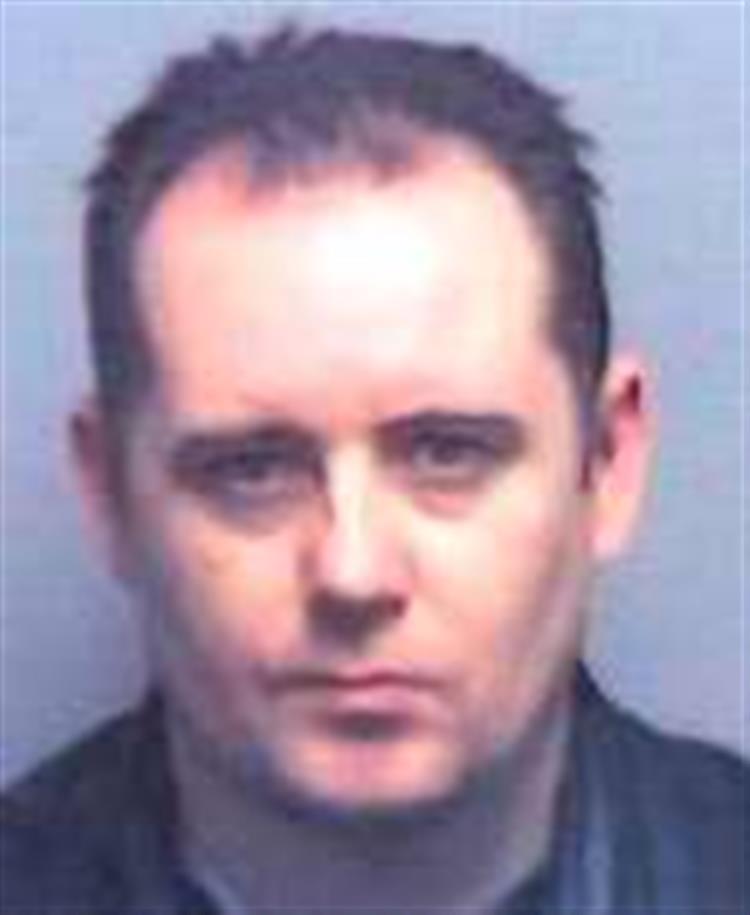 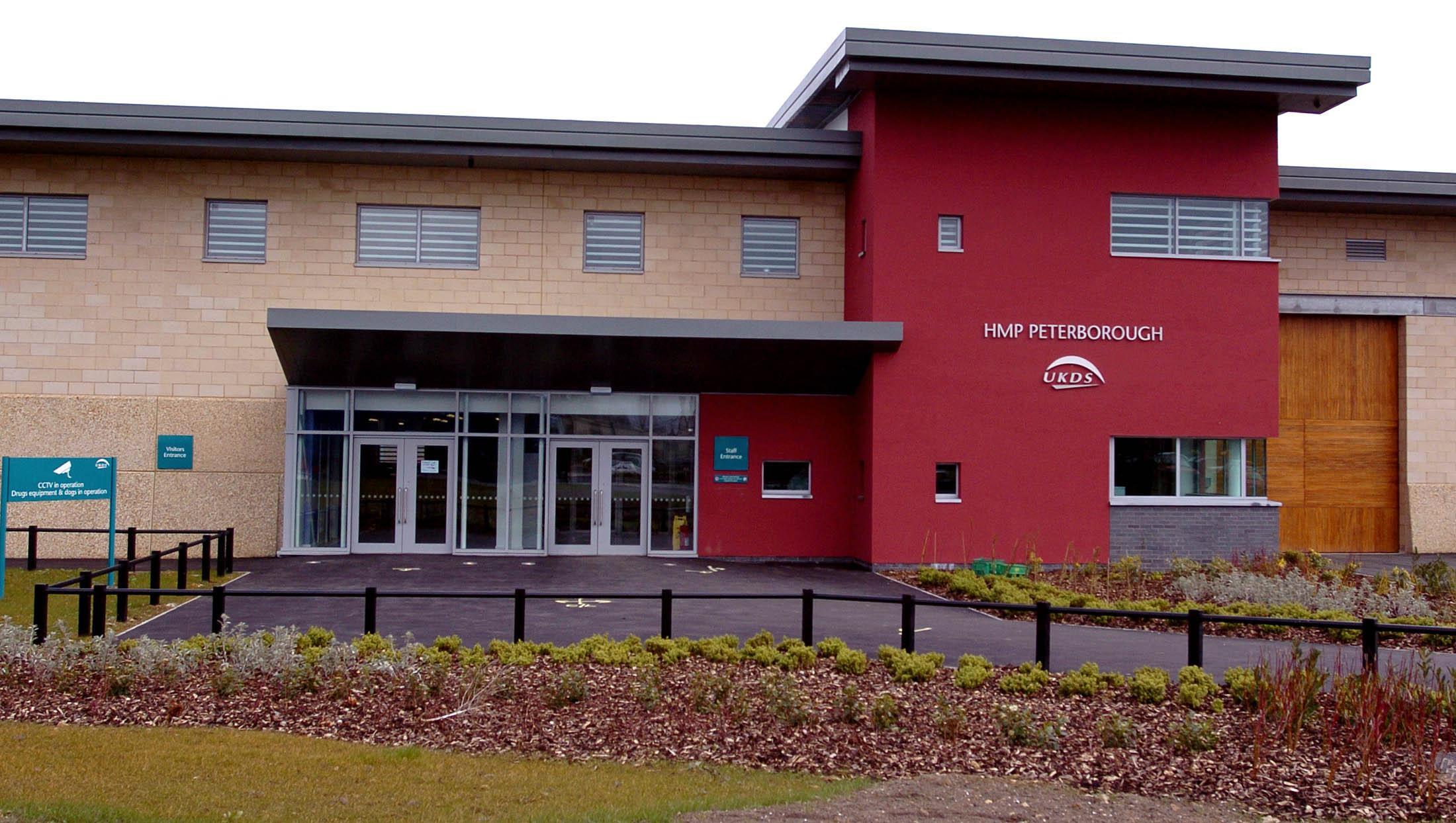 They include Michelle Lewin, 51, a transgender paedophile born Shaun Pudwell, who has been moved to a women’s prison despite a history of grooming underage girls.

Female inmates at HMP Peterborough, many of whom are vulnerable or abuse victims, are said to be terrified of Lewin who has been legally certified as female.

Lewin’s Gender Recognition Certificate (GRC) means she does not appear in prison statistics as transgender and therefore is not one of the 139 inmates recorded by authorities this year.

Any prisoner who has received a GRC is legally categorised by their new gender so is not included in the numbers of transgender inmates. 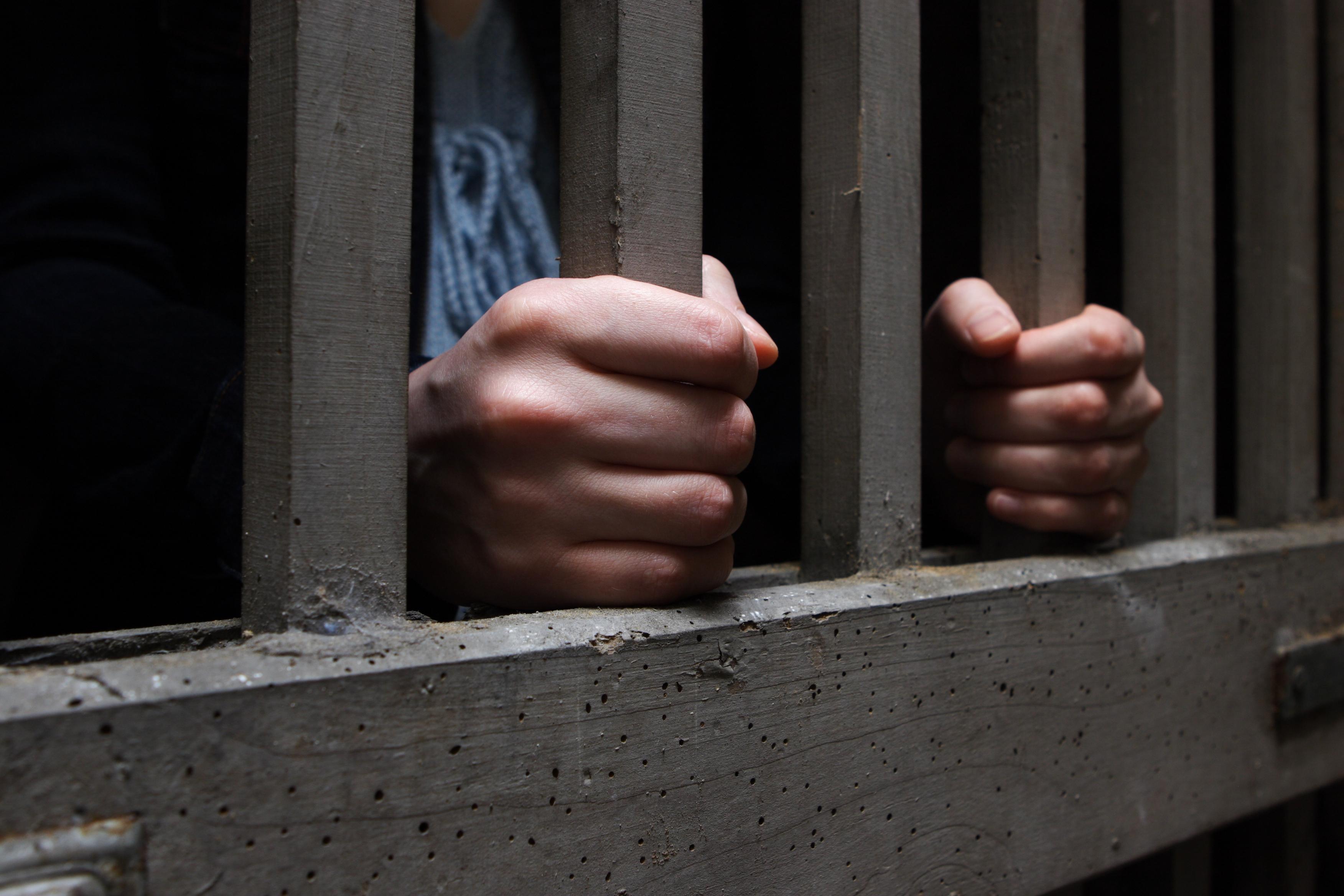 Prisoners who have not told authorities of their gender swap would also not be listed in statistics.

The figures only include prisoners who have had a meeting with senior managers to discuss how they, as a transgender person, should be managed in the prison estate.

Sources have told The Sun that in some prisons such as HMP Littlehey, Cambs. – which is largely a sex offenders’ jail for men – inmates are regularly swapping their genders back and forth.

It is understood earlier this year 12 of the prison’s inmates were planning to swap their genders at a cost of more than £168,000 through the NHS procedure at £14,000 each. 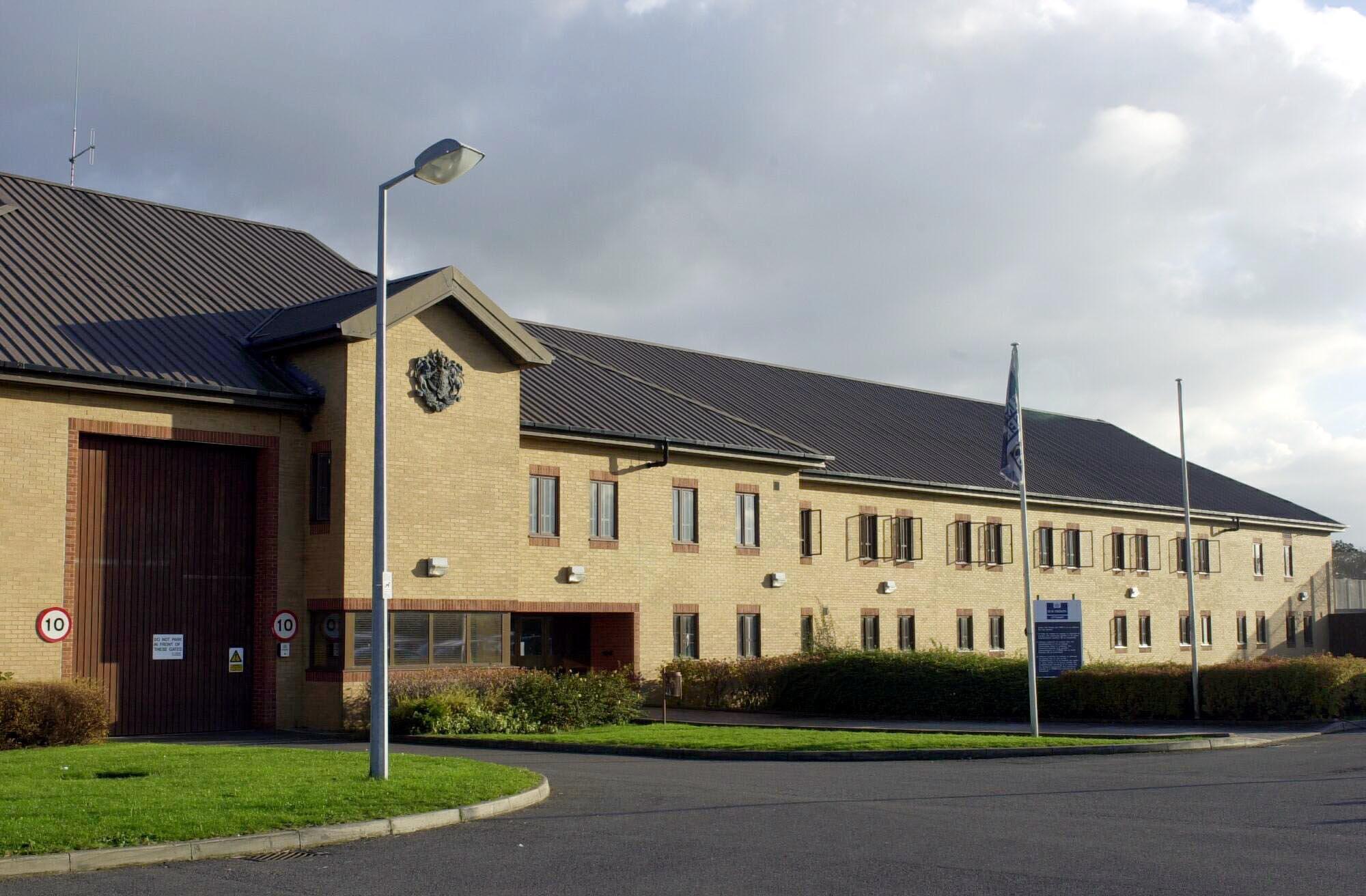 And The Sun has been told how the transgender prisoners at Littlehey – where publicist Max Clifford served his jail time before his death – operate as a single “gang” in the prison.

A source said: “They roam around the prison estate together as one gang – that’s both for protection and because they obviously share a common bond now.

“A lot of them are chancers and regularly switch back and forth – for them it’s just a game to frustrate the prison authorities and tie them up in red tape.”

Prison governors are also said to have turned down a number of requests by male prisoners identifying as women to transfer to female jails as they found them to be “insincere”. 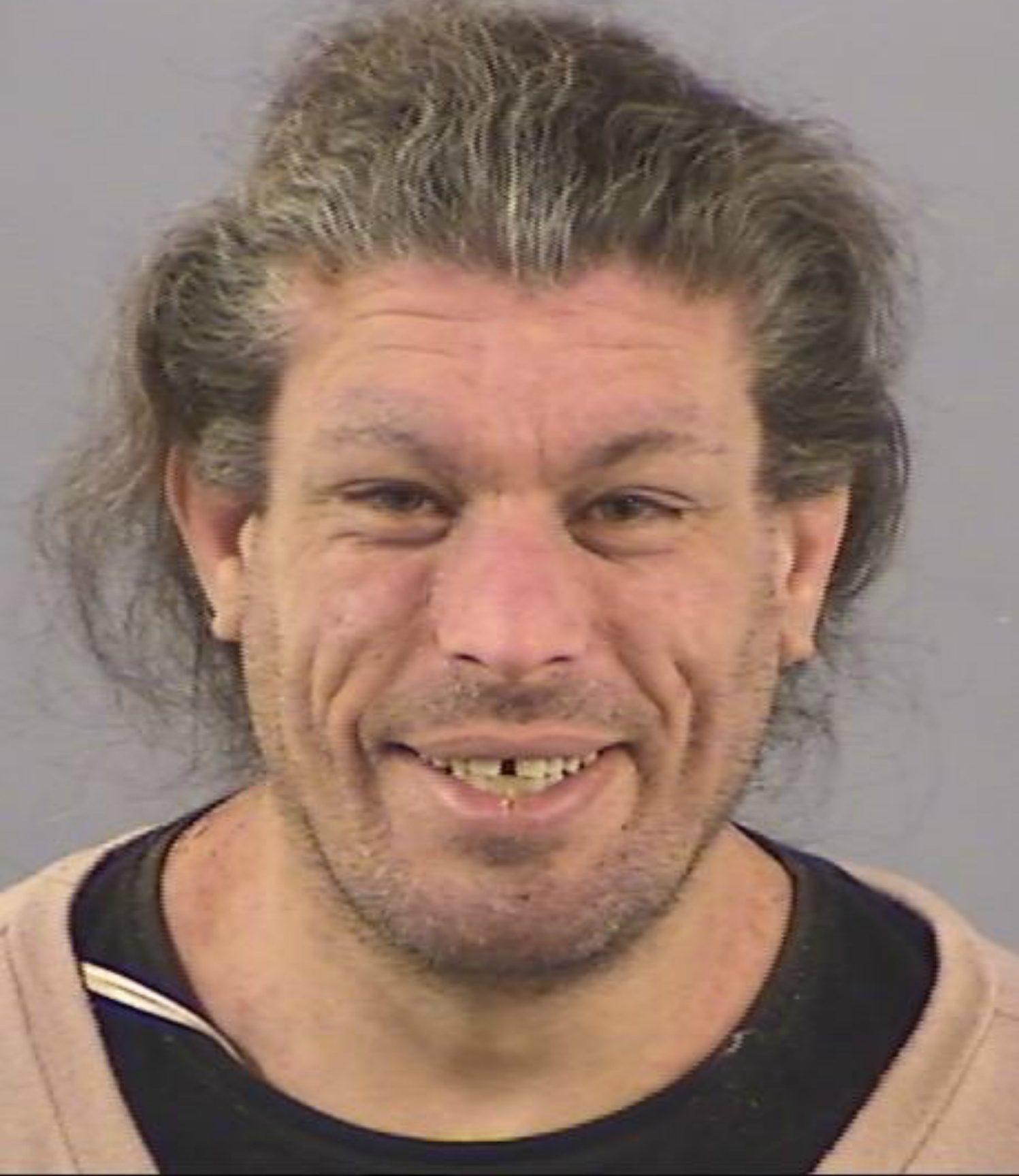 Meanwhile transgender criminals are continuously entering the prison system with more than 20 convictions of trans men identifying as women reported this year alone.

Jacinta Brooks, 41 – previously known as Duncan Smart – was jailed for 11 years last month after pretending to be a boy to groom a 12-year-old girl.

Brooks, who had targeted children twice before, had been grooming the child to send indecent pictures of herself.

The transgender crook, of Winchester, Hampshire, had previously been released from prison two years ago after serving 13 years for attacking a girl under 16 in 2003. 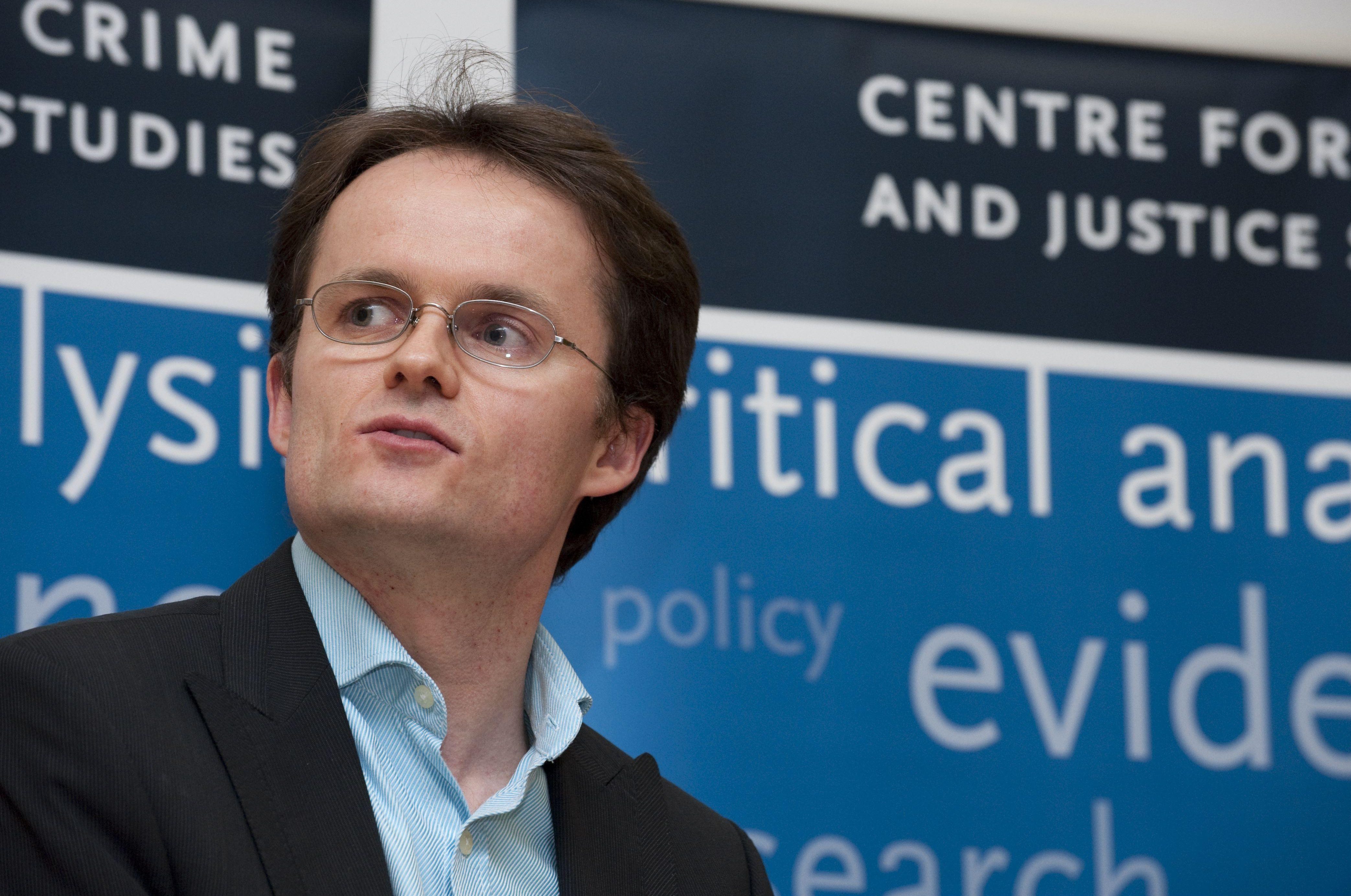 A judge described her as a “danger to children” in court in October.

Expert Richard Garside, director of the Centre for Crime and Justice Studies, said: “In the figures GRCs are not even formally recorded by the prison service as transgender because they have legally changed.

“We are only talking about prisoners identifying as trans so that’s one complexity.

“I know anecdotally some prisoners have been turned down for transfer because the governor considers them to be insincere or posing a significant risk to women prisoners.

“The policy dates back to 2016 and to a couple of case when trans women had been put in the male estate and at least one had killed themselves because of the distress.

“The policy says if you have a GRC you could normally expect to go to the prison of your gender and also if you self-identify you can transfer after an assessment but clearly in the case of Karen White she shouldn’t have been in a women’s prison but it’s the policy which allowed her to be there.

“My educated guess is unless the policy is changed there will be more Karen White cases.

“The concern is the welfare and safety of women prisoners when a trans woman is being sent there.

“The prisons service’s own rules from 1999 specify female and males should be held separately so basically the prison service’s own policy is in breach of the rules and also the international guidelines.”