The Tory veteran said the disastrous introduction of new timetables by Northern and Govia “was not good enough”. Referring to hundreds of cancellations and delays he said: “I’m sorry this was the case.” 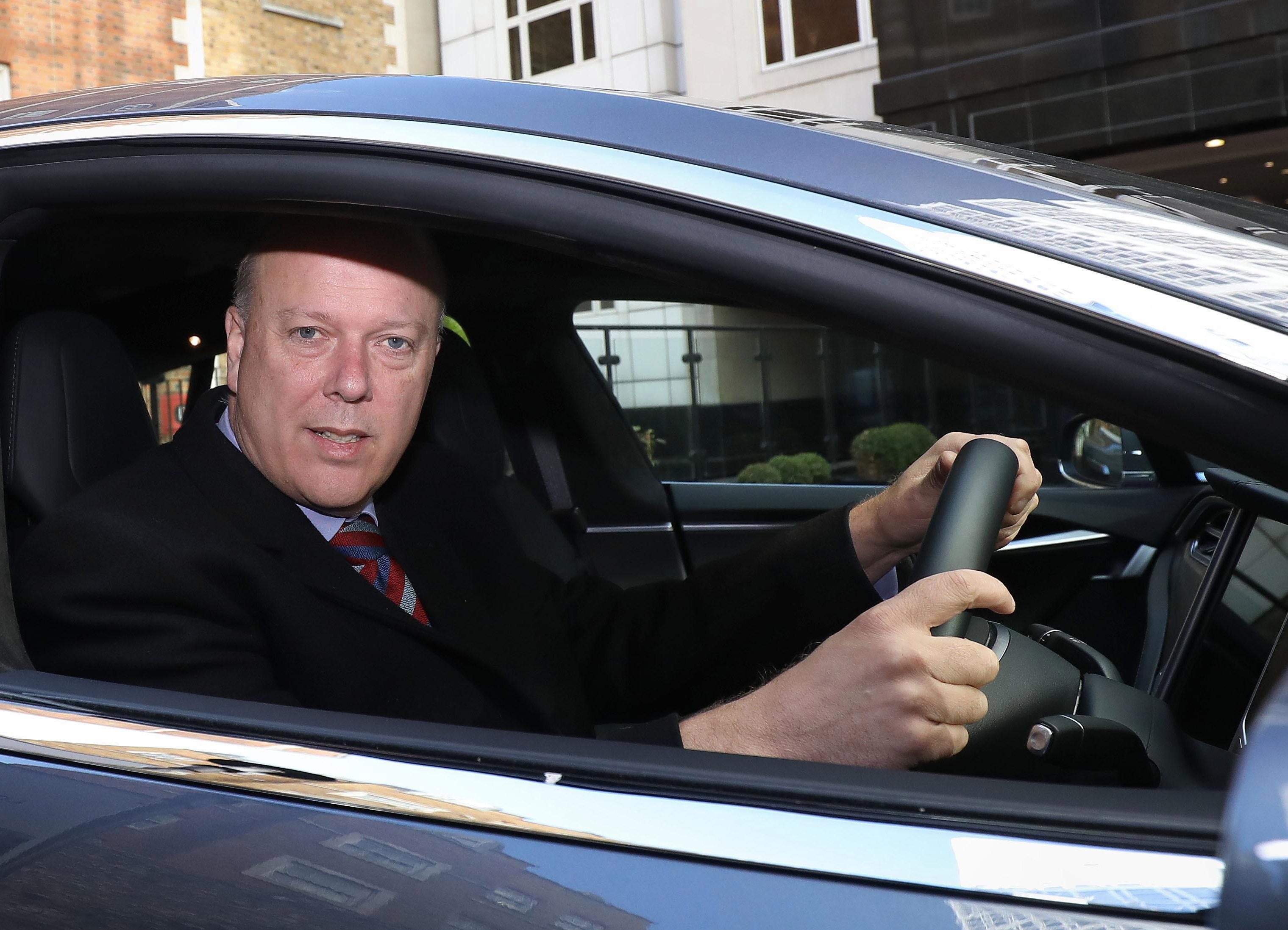 But he survived a call by Labour for his pay to be docked in a stunning confidence motion by 304 votes to 271.

Labour had demanded his Ministerial salary fall by £2,400 – the cost of a season ticket to London from his Surrey constituency – because of his handling of the East Coast mainline.

The Minister last week announced the temporary nationalisation of the franchise – but said it would be back in the hands of a private operator from 2020. 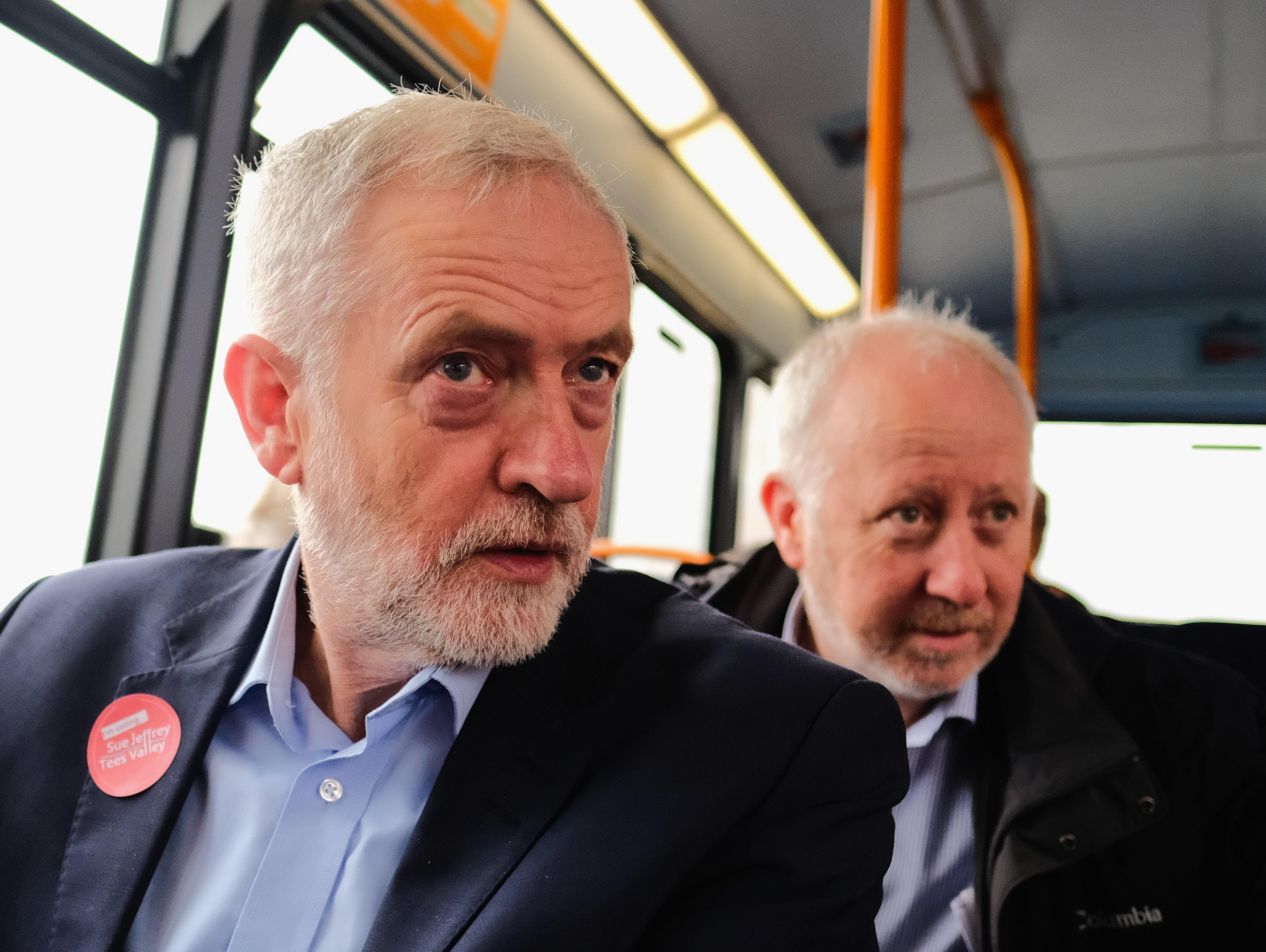 And he branded the current rail franchise system “totally broken”, “finished” and a “dead parrot”.

Mr Grayling insisted he was acting in taxpayers’ best interests and accused Labour of “incoherence”.