The Transport Secretary and his family were given match day hospitality at three games – worth more than £1,000 – at Old Trafford and the FA Cup semi final at Wembley. 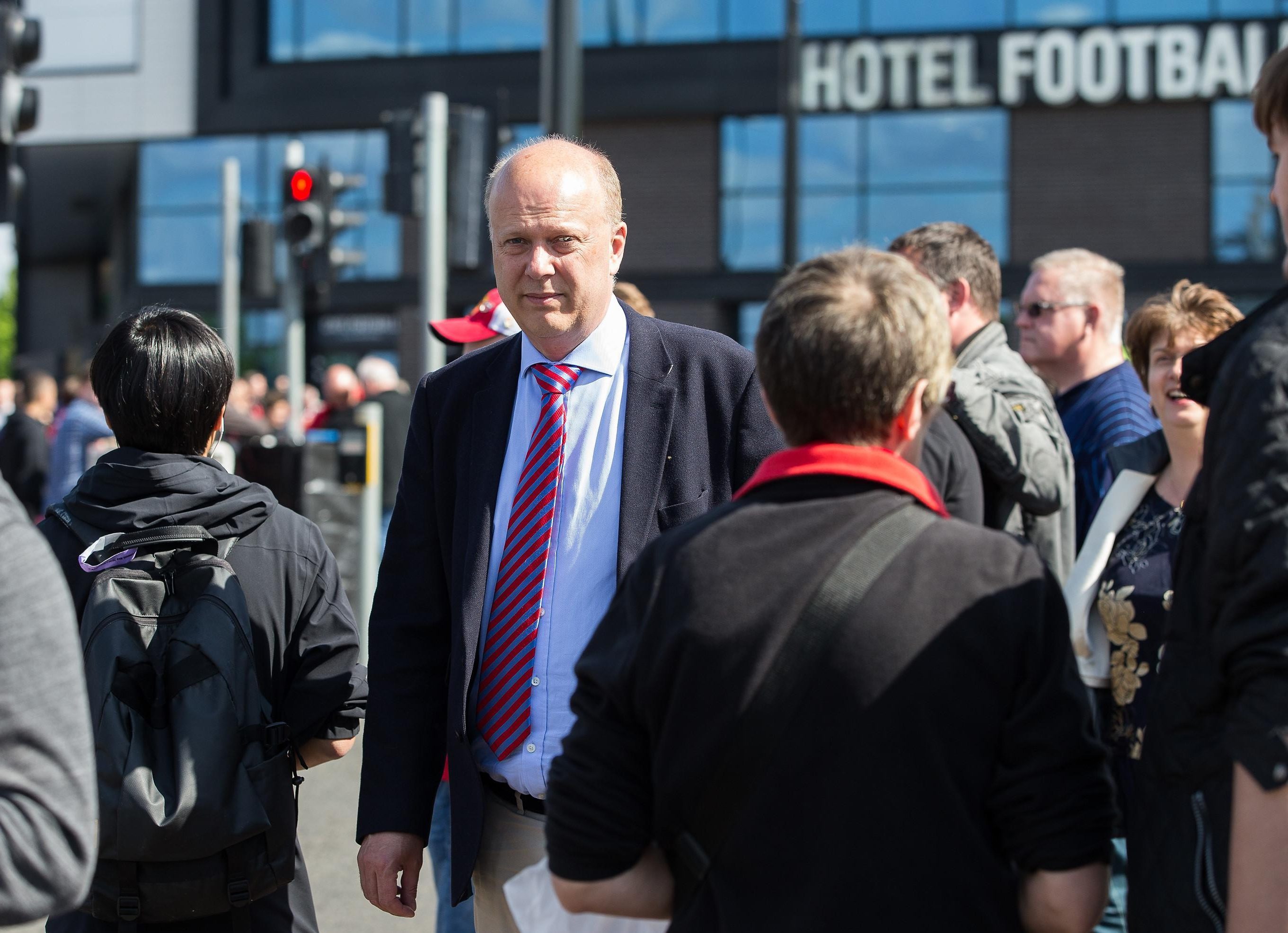 It included two games at Old Trafford worth £600 and accepted FA VIP tickets at Wembley for the team’s FA Cup semi final against Southampton, worth £350.

But at the same time he was struggling to contain a growing crisis on the railways, which culminated in two of Britain’s biggest rail franchises having to cancel hundreds of schedules every day for the next two months. 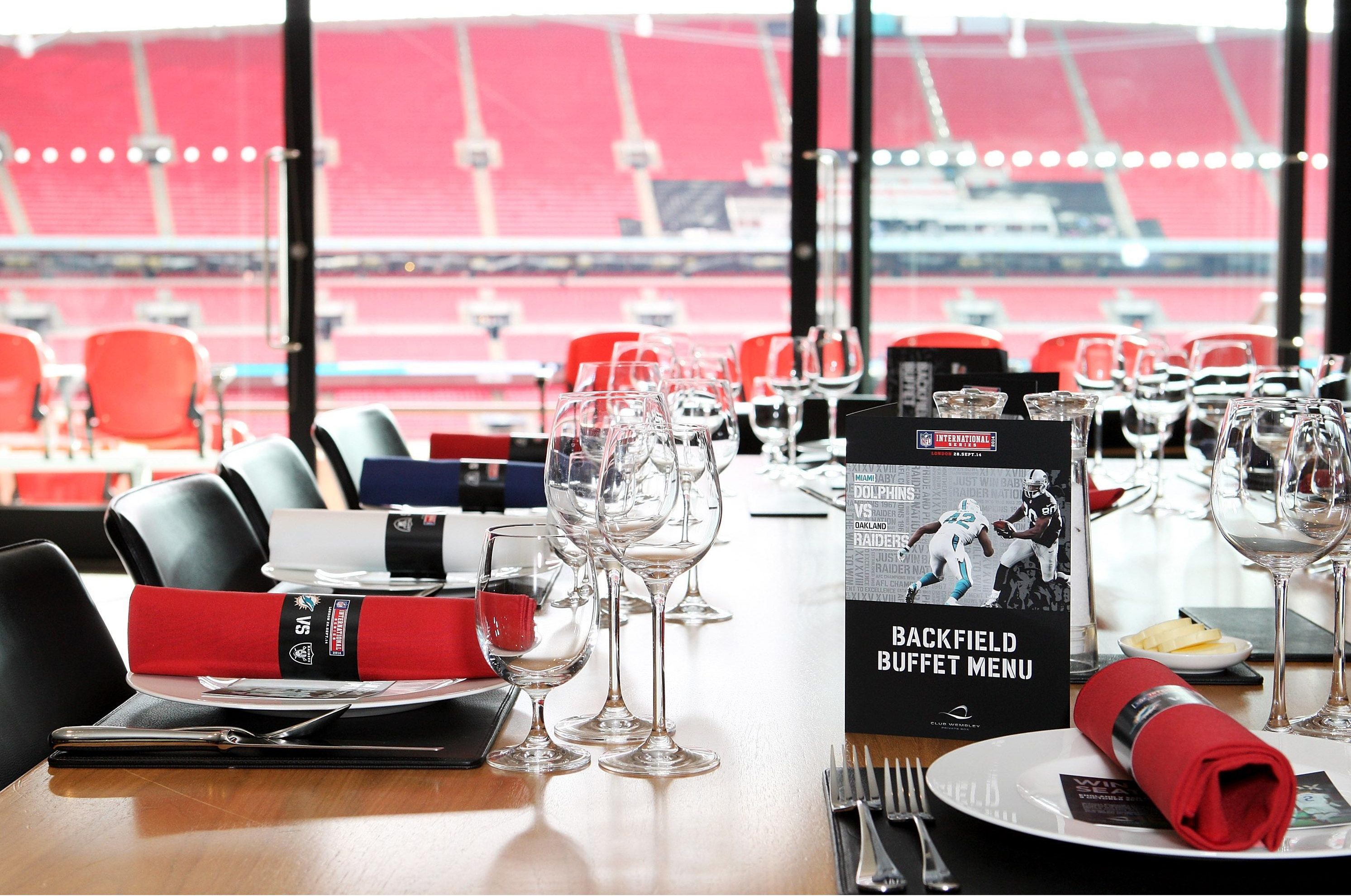 Mr Grayling is a keen Manchester United fan – despite growing up and living in the south of England.

But local Manchester United fans have been hit by Northern Rail’s decision to cancel 165 trains from its schedules every day for the next two months.