Prosecutors in the United States have charged Lewis Bennett, who is a dual British Australian national, of murdering his wife Isabella Hellman in May last year after their 37ft catamaran sank off the coast of Cuba. 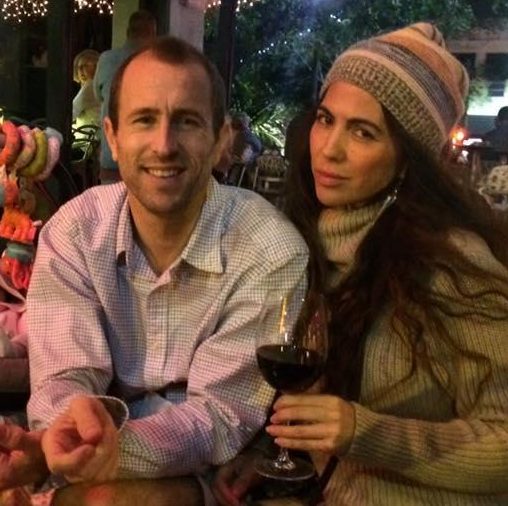 The Independent reports that in court documents filed this week police allege Mr Bennett killed his wife to end “marital strife” between the couple.

The newlyweds were sailing home to the US when Mr Bennett says he was woken by the sound of a collision.

He was rescued alone after radioing for help but his 41-year-old wife has never been found.

Within 24 hours of her disappearance, Mr Bennett asked for a “letter of presumed death” so he could settle her estate.

When he was found he had a heavy bag containing gold and silver coins. 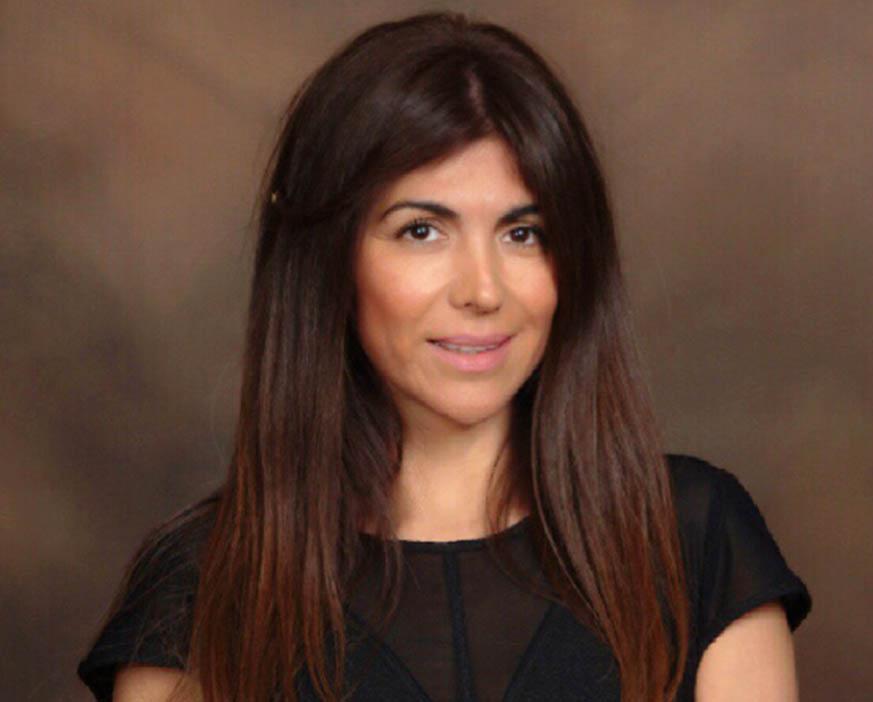 He has since plead guilty to smuggling the stolen coins worth about £30,000 and is currently serving a seven-month jail term for the crime.

Prosecutors believe Ms Hellmann may have discovered her husband had the coins, which were stolen from his former employer on the Caribbean island of St Maarten.

The prosecutor alleges the couple were arguing about a planned moved to Australia, financial problems and their young daughter. 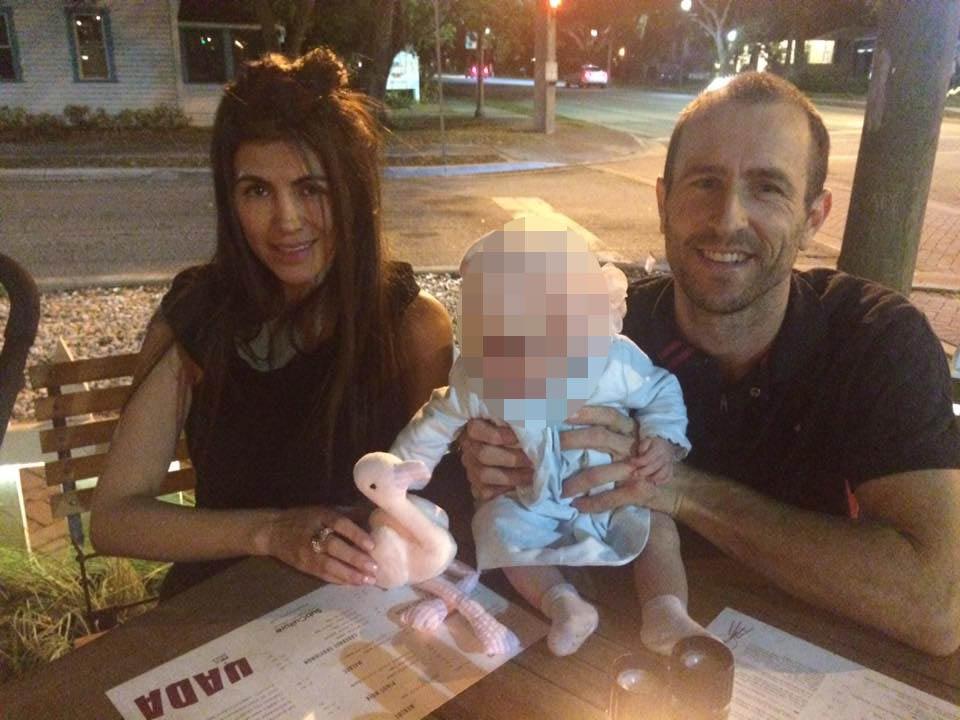 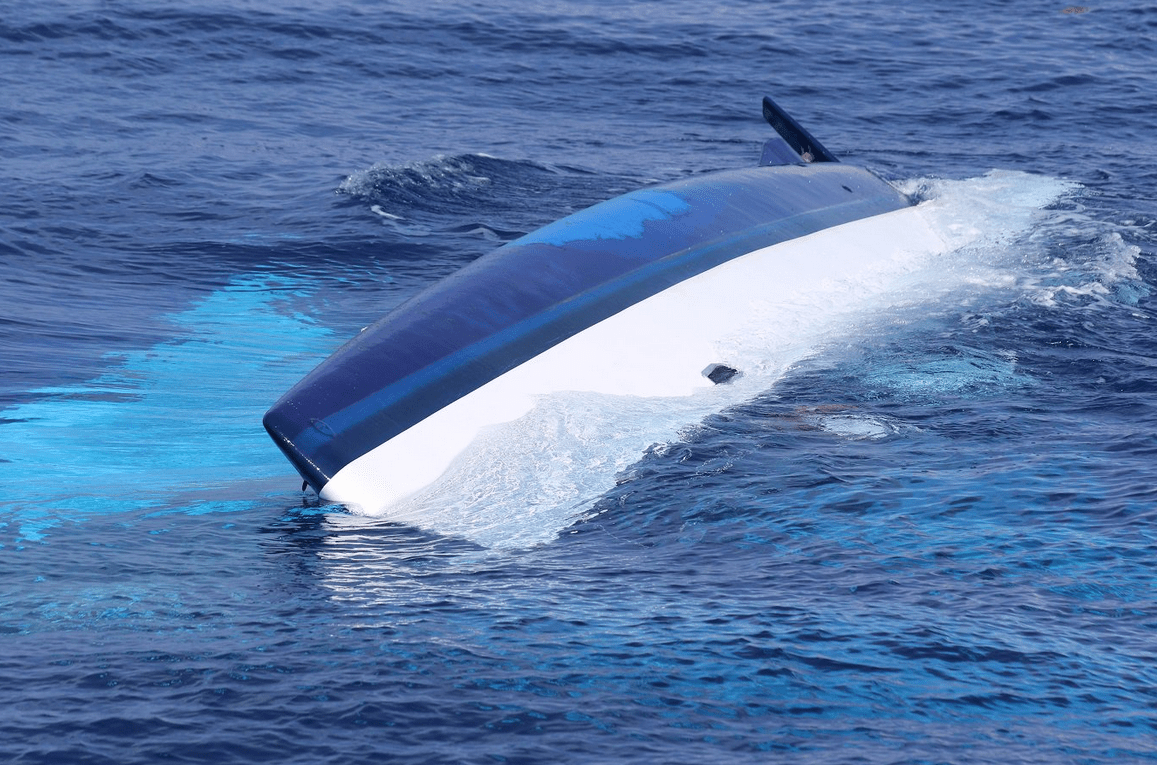 “Hellmann’s murder would remove the marital strife from the defendant’s life, allow the defendant to live his life as he pleased, and would enable him to inherit money from Hellmann’s estate, all of which provide strong circumstantial proof that the defendant had a strong motive to murder Hellmann,” Mr Greenberg suggested.

Mr Bennett is due to go on trail for second degree murder in December.