A tree trimmer died after he was pulled into a chipper in Menlo Park, California, on Tuesday, officials said.

Officers in Menlo Park, which is in the San Francisco Bay Area, were called on the report of a worker falling into a chipper at 12:53 p.m., the police department said. Police said the man was dead from his injuries when officers arrived. 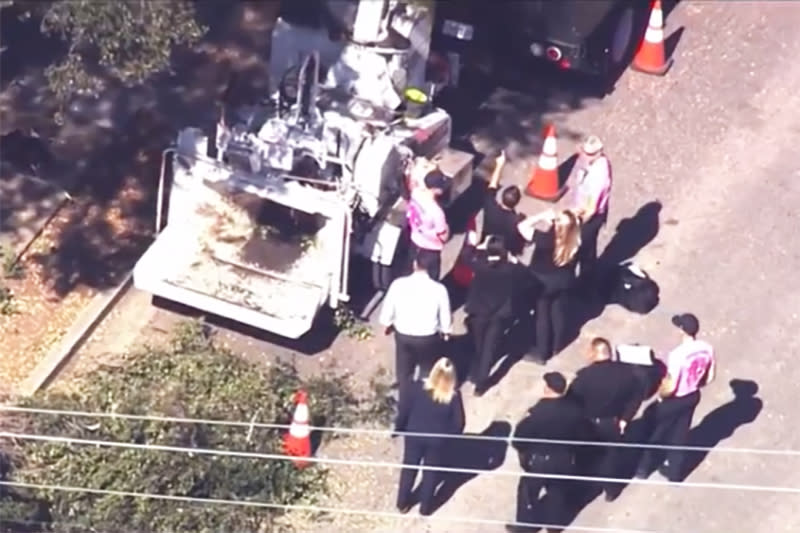 Cal/OSHA, which is investigating, said that it was notified that the worker was pulled into the machine as he was conducting tree-trimming operations.

The San Mateo County Coroner’s Office said it could not release the identity or age of the worker pending notification of next of kin.