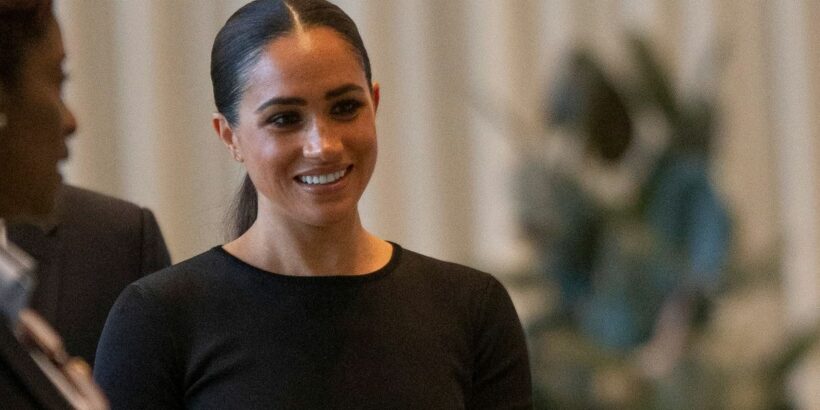 A judge has finally set a trial date for Meghan Markle's half-sister's defamation case against the Duchess of Sussex.

Florida Judge Charlene Edwards Honeywell also said she wants a "speedy" and "inexpensive" conclusion to the row, asking both sides to make their submissions as soon as possible.

Samantha Markle, 57, is suing Meghan, 41, for damages over her bombshell interview with Oprah Winfrey and comments in Finding Freedom, a book penned by Meghan's pal Omid Scobie.

Samantha alleges she was defamed by Meghan when the Duchess told Oprah she was raised as an "only child". This, Samantha claims, humiliated her and caused her distress.

She also accused her half-sister of peddling a "rags to riches" story.

Meghan's team dismissed Samantha's claims and have tried to get the case thrown out.

They say the "only child" comment was a "subjective feeling" and "obviously not meant to be a statement of objective fact".

Meghan's team also argue that she cannot be held liable for comments made in Finding Freedom as she is not the author or publisher.

Meghan and Prince Harry advised on the book but did not contribute writing. Scobie also dismissed the claims.

Judge Honeywell is allowing the case to proceed despite the arguments from Meghan's team.

She has said the warring half-sisters must agree on a mediator by the end of September, complete discovery by May and – should they fail to settle the matter in mediation – go to trial on October 2, 2023.

Judge Honeywell also said the trial will not last more than five days.

Previously, Meghan's lawyer Michael Kump said: "This baseless and absurd lawsuit is just a continuation of a pattern of disturbing behaviour.

"We will give it the minimum attention necessary, which is all it deserves."

Samantha has long been critical of her half-sister and released a book last year titled The Diary of Princess Pushy's Sister: A Memoir, Part One.

She has also accused Meghan of launching a "premeditated campaign to destroy" her reputation and that of their shared father, Thomas Markle.

Meghan is estranged from much of her paternal family. Her mother Doria Ragland was the relative to attend her and Harry's wedding in 2018.