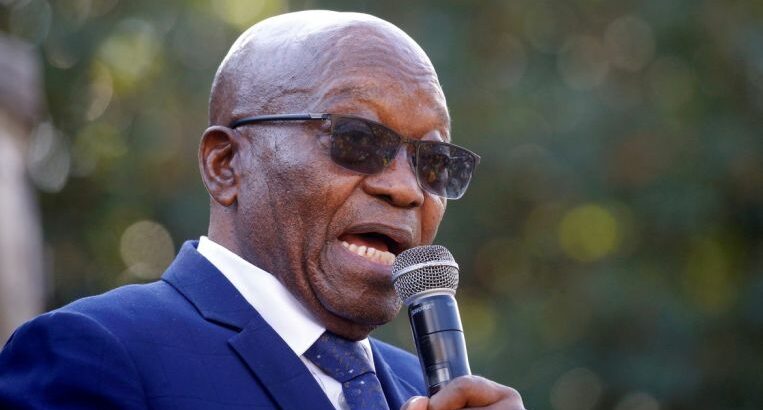 Proceedings are due to start later in the morning at Pietermaritzburg High Court.

While the security situation has largely been brought under control, there are fears that Zuma’s latest court appearance could once again trigger protests from his support base.

Zuma handed himself over to start a 15-month prison sentence this month for failing to appear at an inquiry into corruption during his nine years in power until 2018 – a separate case to the current trial.

Following his imprisonment, protests flared up in his home province KwaZulu-Natal, which escalated into rampant looting, arson and riots, and spread to Gauteng province. More than 200 people were killed.

Zuma and Thales both have pleaded not guilty to the charges.