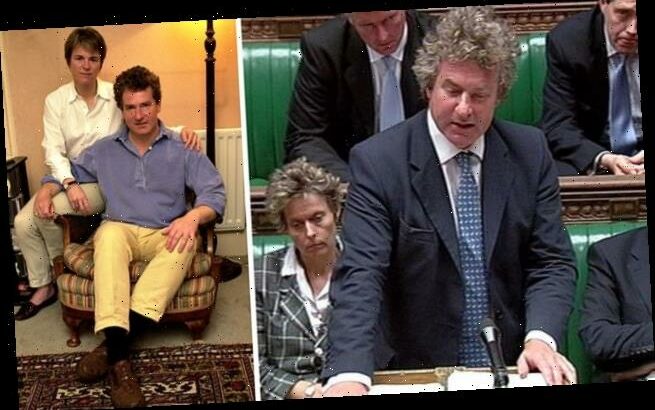 Tributes to former Conservative frontbencher Peter Ainsworth flooded in last night after his death at the age of 64.

He joined the Conservative Party as a schoolboy and became president of the Oxford University Monday Club, a Right-wing group allied to the Tories. 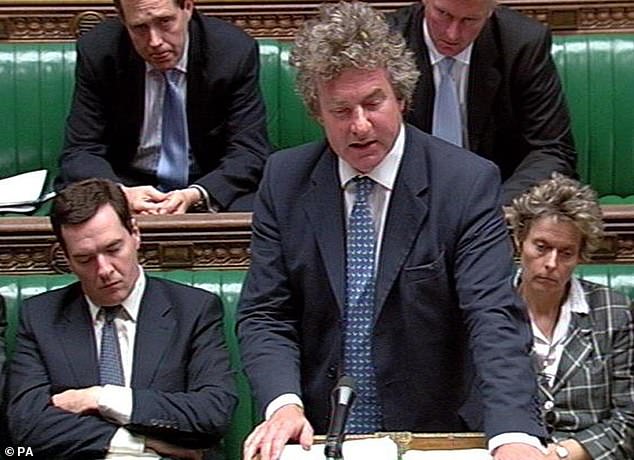 He was elected to Parliament in 1992 as the MP for East Surrey and used his maiden speech to the Commons to voice concerns about the threat posed by the M25 to the countryside.

The married father of three stepped down from Parliament at the 2010 election.

He also became chairman of the Heritage Alliance in 2018. 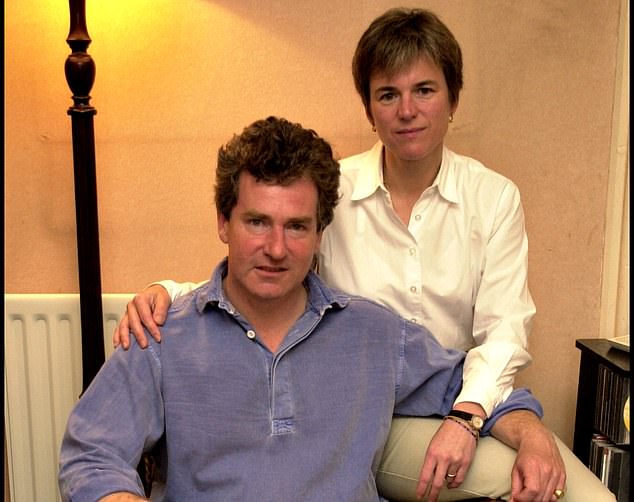 Culture Secretary Oliver Dowden said: ‘It is with deep sadness that I learned today of Peter’s death. He was unfailingly kind, charming and a committed public servant.’

Tory peer Zac Goldsmith said: ‘He was a committed environmentalist, going back years, and was an inspiration to me personally.’

He added that he was above all ‘kind’, ‘funny’ and ‘lovely’.

Government minister Zac Goldsmith: ‘I’m so sad to hear about Peter Ainsworth. He was a committed environmentalist, going back years, and was an inspiration for me personally. 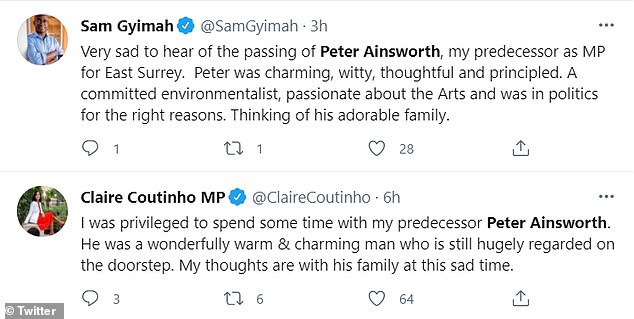 ‘But above all, he was the kind, funny and lovely man to know. All my thoughts with his family.’

Oliver Heald, MP for North East Hertfordshire, said: ‘Sad to learn of the passing of my old friend Peter Ainsworth.

‘He was a good MP, great public servant and a strength in the Opposition Years. Last met up with him to see the play This House, where we both recognised and enjoyed the Whips’ Dilemma.’

Former minister for universities and science Sam Gyimah added: ‘Very sad to hear of the passing of Peter Ainsworth, my predecessor as MP for East Surrey.

‘Peter was charming, witty, thoughtful and principled. A committed environmentalist, passionate about the Arts and was in politics for the right reasons. Thinking of his adorable family.’

Meanwhile, a spokesman for the National Lottery described Mr Ainsworth as a ‘tireless public servant’ and added: ‘Peter was a passionate advocate for the environment and for communities all across the UK. Our thoughts are with his family and friends.’