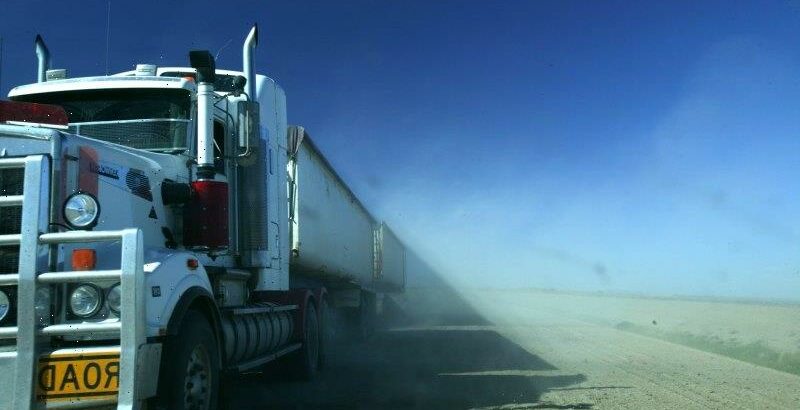 The driver is currently in South Australia, but arrived in WA on September 30 and left on October 3. He tested positive in Victoria on October 5.

Health authorities believe he could have been infectious during this time but said the risk to the public was low.

They are working to identify any close or casual contacts of the man and reviewing CCTV of his time at the Kewdale station. They believe the driver spent most of his time in WA inside his truck.

His co-driver has tested negative.

BP on Abernethy Road in Kewdale on the evening of October 1 and throughout October 2 is now classified as an exposure site, with anyone who was there between 5.45pm on the 1st through until 6pm the following day who experiences any symptoms asked to urgently contact 13 COVID.

BP in Norseman between 5.45am and 6.30am on October 1, and in Balladonia on October 3 between 11am and noon are also considered exposure sites.

Regional testing is available at Norseman Hospital between 8am and 6pm.

Four crew from the ship Sakura remain in hospital, with one person in intensive care. The rest of the crew are on board the ship in isolation.