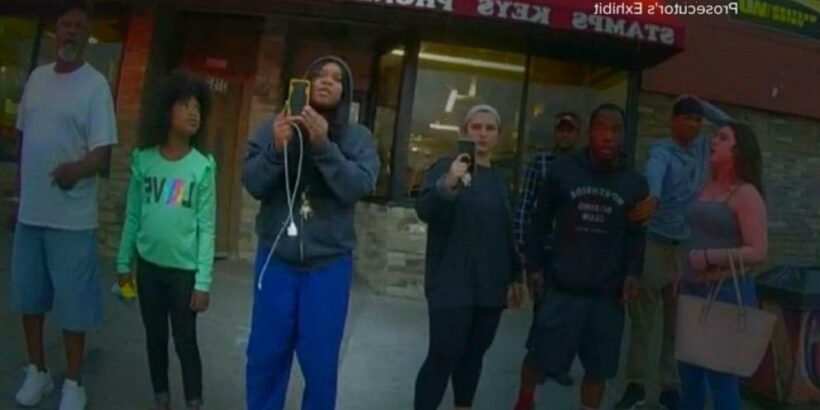 MINNEAPOLIS — A truck driver who drove through a large crowd of protesters on a Minneapolis highway last year during demonstrations over George Floyd’s death will have criminal charges dropped if he remains law-abiding for the next year.

Hennepin County prosecutors entered into a “continuance without prosecution” agreement with Bogdan Vechirko, of Otsego, on Friday during a virtual court hearing before a district judge, the Star Tribune reported. Vechirko was charged with one felony count of making threats of violence and with criminal vehicular operation, a gross misdemeanor.

Prosecutors alleged that Vechirko attempted to “scare” protesters when he drove onto the Interstate 35W bridge over the Mississippi River as thousands of people protested Floyd’s death under the knee of a white Minneapolis police officer.

One protester suffered abrasions as she tried to jump out of the way to avoid the truck, according to the criminal complaint, but nobody was seriously hurt. Vechirko told investigators he didn’t mean to drive into the protest or hurt anyone and was returning from a fuel delivery in Minneapolis.

Authorities had closed area highways as a precaution, but traffic camera video showed that the trucker entered the downtown freeway system from a ramp that wasn’t barricaded, for reasons that remain unclear.

Vechirko will be required to stay law-abiding for a year, pay restitution and attend three sentencing circles, two of which he has already attended, his lawyer said.