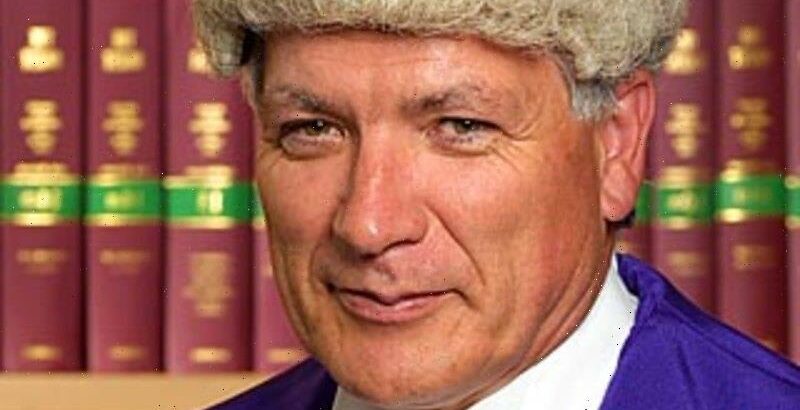 One of Victoria’s most experienced judges has demanded more be done to thwart the distributors of child abuse material as he jailed a truck driver found in possession of more than 400,000 images and videos.

County Court judge Michael McInerney on Thursday cited the actions of German police, who in May busted one of the world’s biggest international darknet platforms, as an example of the action needed to stop those who profit from exploiting children. 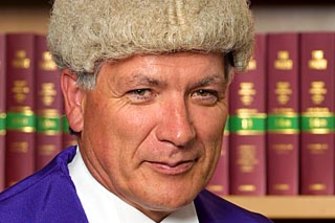 “What must be and should have been done over many years is to stop this access,” Judge McInerney said as he jailed Laurence Walter Hardy for five years and nine months.

“Steps should be taken .. to try to tackle the providers of this material and the ones who provide platforms for this material.”

Judge McInerney, who was appointed to the bench in 1994 and has previously held the position of the County Court’s acting chief judge, said his remarks were not a criticism of governments or authorities.

But he was concerned at the ease with which people could go online to access illegal videos and images and said “intense” actions were needed to target those who produced and sold the material. “The more that can be done to tackle this the better,” he said.

Hardy, a 51-year-old truck driver from Yackandandah in north-east Victoria, was found in possession of more than 400,000 images and videos on his electronic devices when arrested last year. He used his name and credit card to make 14 purchases in 2016 from a “members only” website that distributes encrypted and compressed files.

Some of the videos he had ran to an hour in duration and depicted girls believed to be aged nine and five being abused by men.

Judge McInerney said he had not looked at the videos and images but said the size of Hardy’s haul and the category of the abuse shown separated the truckie’s offending from other cases.

“I don’t think in my time I’ve ever had to deal with such a vast number of images,” the judge said.

Police seized mobile phones, laptops and hard drives during searches of Hardy’s truck at his Sunshine West work depot and at a storage shed in Myrtleford and arrested him in May last year.

He has been in custody ever since and pleaded guilty to using a carriage service to access child pornography and possessing child abuse material.

He must serve three years and nine months before he is eligible for parole.

Judge McInerney rejected as “farcical” an excuse Hardy gave to police that he bought the material while having problems with his girlfriend, but the judge acknowledged the man was entitled to a sentencing discount by pleading guilty.