Nearly 60,000 Hondurans are told to leave or be deported after 19 years in the US, as Trump administration ends the protection scheme for the country

Tens of thousands of Honduras citizens – who have been living in the United States since 1998, have been told to leave or be deported.

About 57,000 people from the Central American country are currently living in the US under Temporary Protected Status [TPS].

A recent decision to end the availability of the TPS for Hondurans by the Trump administration means the group will need to begin heading home to Honduras, and be out of the US by January 1, 2020.

The decision was made in spite of Honduran officials, human rights groups and Democratic congressmen and women all fighting for the protections to be extended. 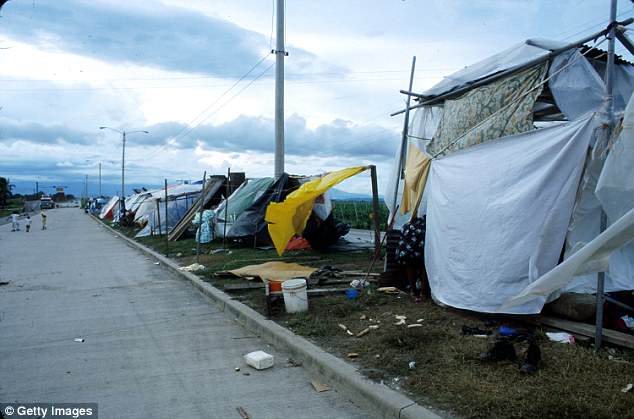 Nearly 60,000 Hondurans living in the United States have been given until January 1 2020 to leave 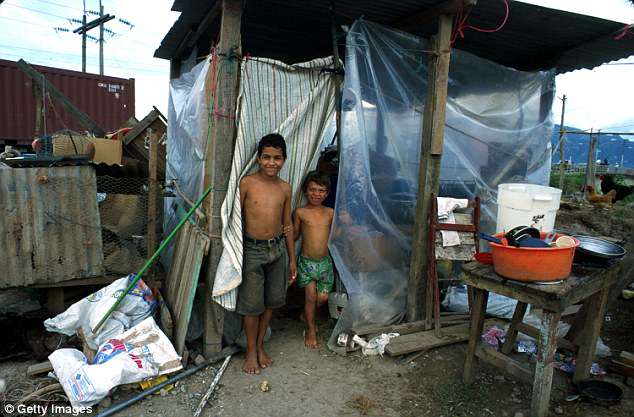 The group of 57,000, who have been living in the US since 1999, came as part of the Temporary Protection Status program after their nation was torn apart by a hurricane (pictured)

Secretary of Homeland Security, Kirstjen Nielsen, released a statement on Friday explaining because the TPS was put in place because of Hurricane Mitch, which devastated the nation in 1998, circumstances regarding the hurricane were all that were examined in the decision.

Ms Nielsen’s statement said because ‘since 1999, conditions in Honduras that resulted from the hurricane have notably improved’.

‘Additionally, since the last review of the country’s conditions in October 2016, Honduras has made substantial progress in post-hurricane recovery and reconstruction from the 1998 Hurricane Mitch.’

Hurricane Mitch killed 11,000 people and caused more than $5billion worth of damage when it hit Central America in 1998, History Channel reported.

In Honduras, entire villages were washed away, and the country lost most of its infrastructure. 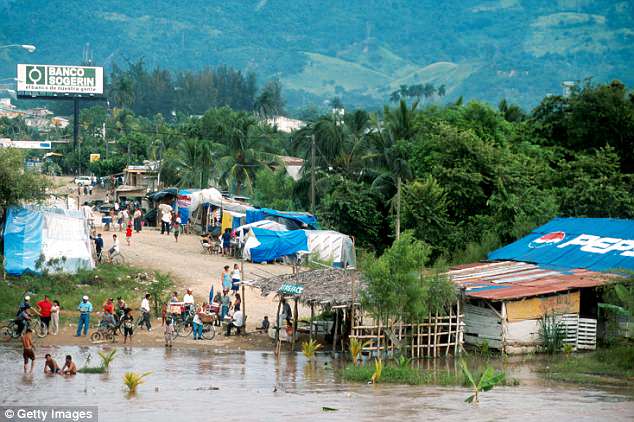 Hurricane Mitch killed 11,000 people in Central America, and destroyed most of Honduras’ infrastructure 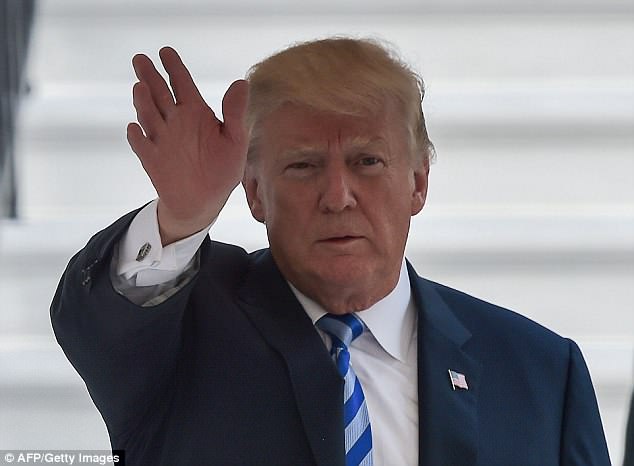 Some Hondurans may be eligible for an alternative lawful immigration status or other protections under the US immigration system, the statement claimed.

A time period of 18 months for the 57,000 people who re-registered after the last extension of the TPS is also intended to help Honduras prepare for the massive group of people who will need to return home.

While it is not generally possible to obtain citizenship or a green card while under TPS, a lawsuit was filed in the US District Court in New York in February which aims to create a more lenient and consistent policy.

Some TPS holders have been able to qualify for green cards and work visas, but some in another part of the country have struggled due to differing legal interpretations of the holder’s immigration status. 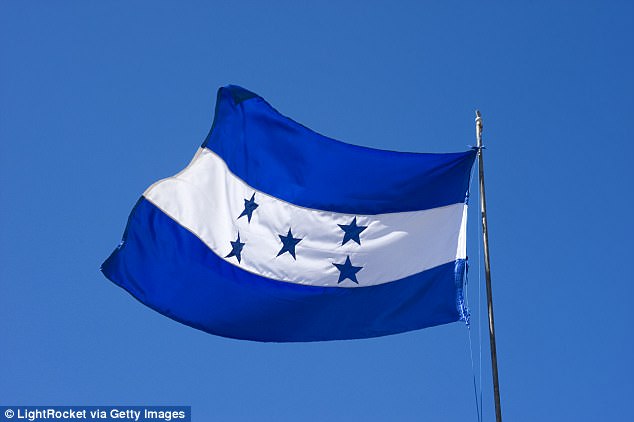 Those under TPS cannot typically get a green card or citizenship, meaning avenues for them to stay in the US are limited 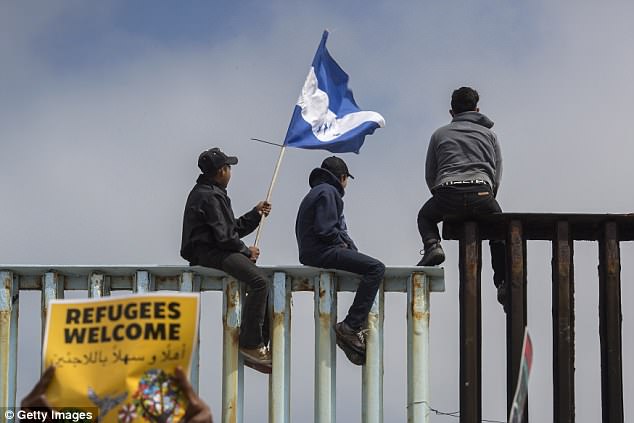 For current Honduran TPS holders to remain in the US and work until the scheme runs out in 2020, they will need to re-register and apply for work authorization – which costs nearly $500, NBC reported.

The foreign relations ministry said in a statement it is a matter for Washington to decide, but added that ‘we deeply lament it.’

It said returnees ‘are and always will be welcome in their homeland, where they will be received with open arms,’ and ‘their reintegration into our society will be facilitated.’ 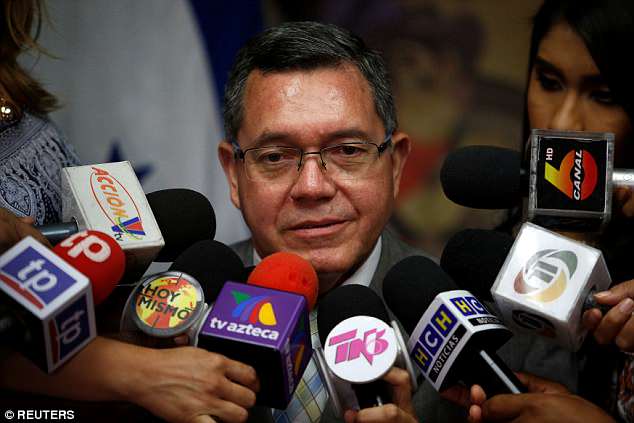