AN FBI probe has been launched after a mail-in ballots cast for Donald Trump were allegedly trashed by a temporary worker.

The incident in the swing-state Pennsylvania has added fuel to Trump's efforts to cast doubt on the legitimacy of the upcoming election which he said was susceptible to fraud. 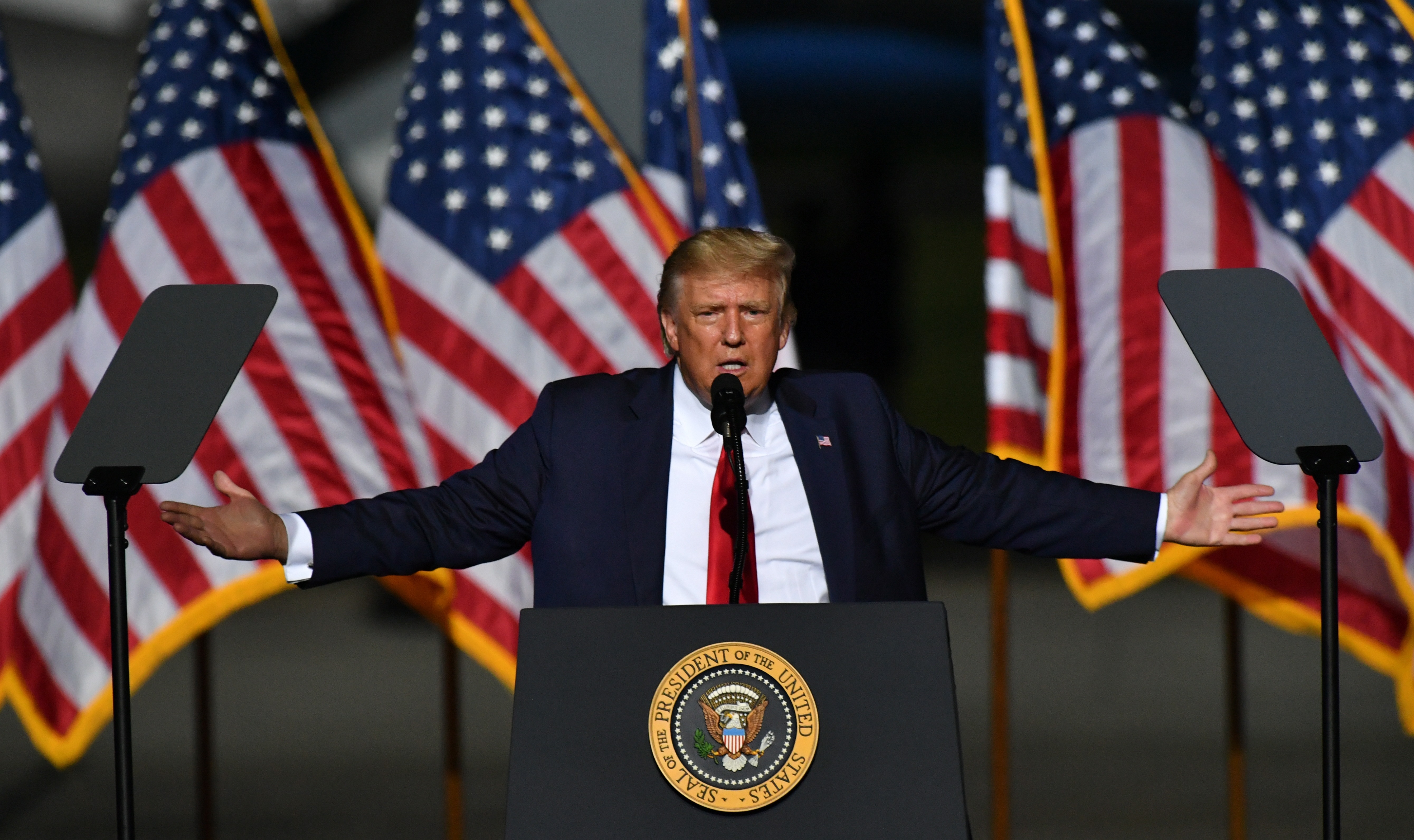 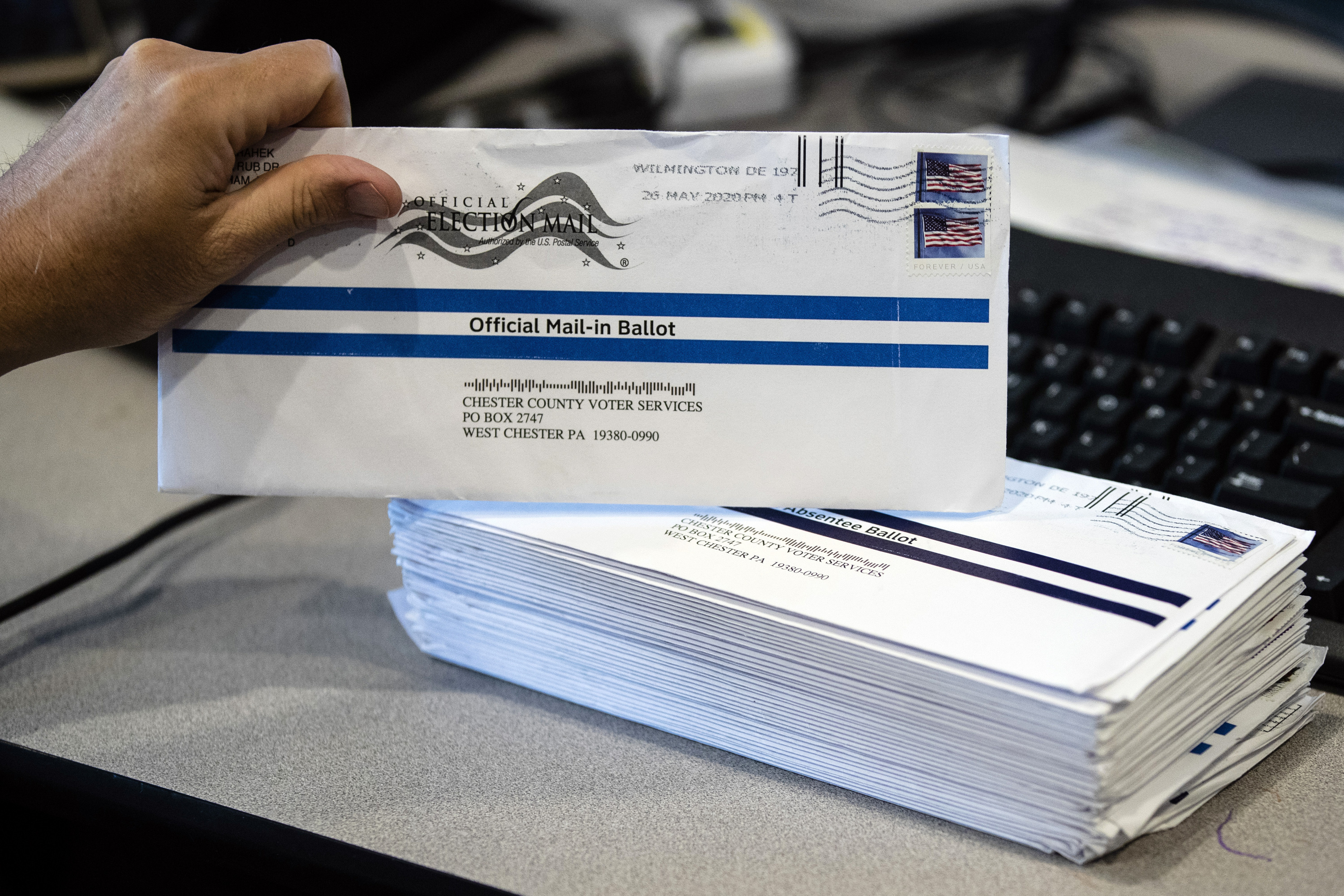 The FBI was contacted on Monday amid concerns about "potential issues with a small number of mail-in ballots at the Luzerne County Board of Elections".

Of the nine ballots found in the dumpster next to the elections building seven were cast for Trump.

"The temporary independent contractor was removed from service and informed not to return."

The temporary employee began working at the elections bureau on September 14.

The discovery has added fuel to Trump's efforts to cast doubt on the legitimacy of the upcoming election because of an increase in mail voting because of Covid-19.

Following the news, Trump tweeted: "Cheating on Unsolicited Ballots by political hacks, or anyone else, is against the law. We are closely watching!"

He has often asserted that widespread mail-in voting, encouraged by Democrats because of Covid-19 risks, will lead to fraud.

Opinion polls show that more Democrats than Republicans plan to vote by mail to avoid exposure to the virus in crowded polling places.

Trump said Americans might not know the winner of the November presidential election for months due to disputes over mail ballots.

Election experts have said it might take several days after the November 3 election until a winner is known as officials will need time to count mail ballots that arrive after election day.

Speaking at a rally in Newport News, Virginia, Trump said he would prefer to find out quickly whether he won or lost, rather than wait for the mail ballots to come in.

He said: "I like watching television and have, 'The winner is', right? You might not hear it for months, because this is a mess.

Court rulings this month have allowed officials in the battleground states of Michigan, Pennsylvania, Wisconsin and North Carolina to count ballots that arrive after November 3 as long as they were sent by Election Day.