The US President has been attacked by Democrats and Republicans for playing golf often during the coronavirus pandemic. It comes as Florida records the biggest single day coronavirus case increase, at over 15,000. The US has seen the highest number of coronavirus cases worldwide, with a shocking 3,301,820.

Mr Trump claimed this morning that golfing is his “exercise”.

The president argued that he knows “many in business and politics that work out endlessly” and said “nobody complains.”

Mr Trump continued: “My ‘exercise’ is playing, almost never during the week, a quick round of golf.

“Obama played more and much longer rounds, no problem.” 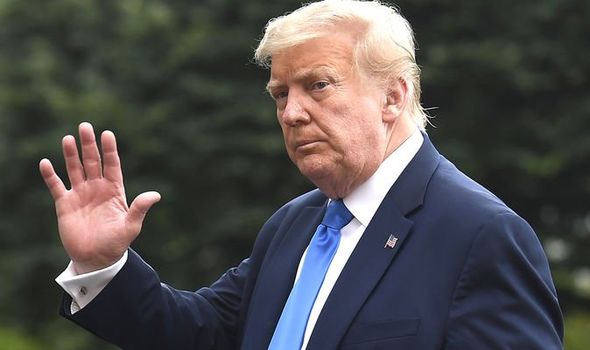 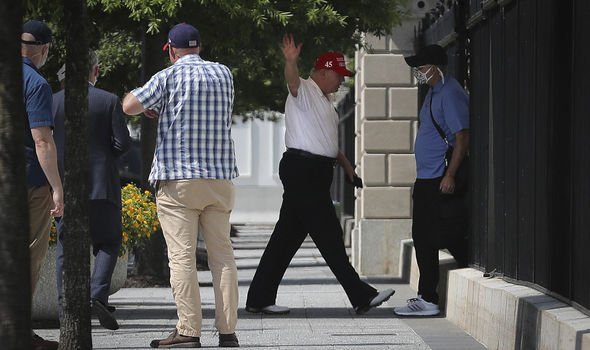 Mr Trump added his “very fast” golfing gave him a “tiny” work out.


He said: “When I play, Fake News CNN, and others, park themselves anywhere they can to get a picture, then scream ‘President Trump is playing golf.


“Actually, I play VERY fast, get a lot of work done on the golf course, and also get a ‘tiny’ bit of exercise. 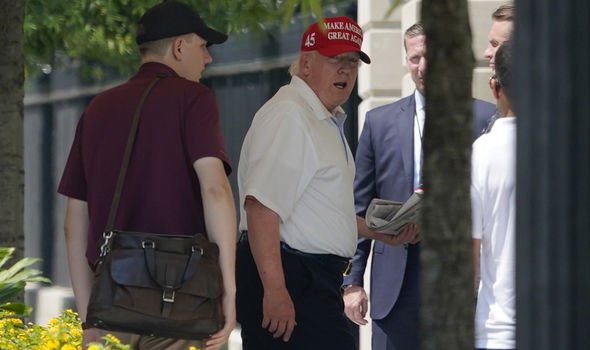 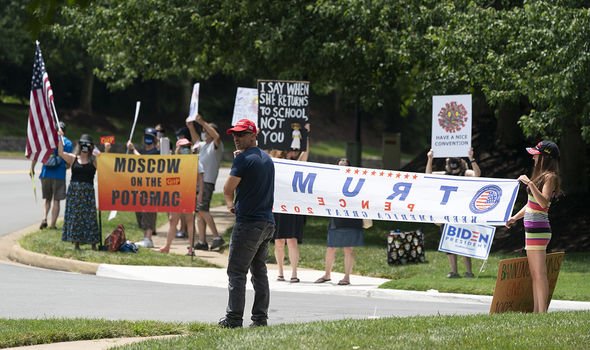 Mr Trump’s Saturday trip to his Northern Virginia golf course was revealed to be his 275th visit as president.


CNN holds that in Mr Obama’s first term as president, he played 98 rounds of golf.


In December 2015, Mr Trump claimed in his campaign rally that President Obama played too much, and added that he wouldn’t see his golf courses as president “because I’m going to be working for you, I’m not going to have time to go play golf.”


He said: “Another horrifying fact of the Trump administration’s response to the pandemic.


“In the past two months, Trump has played golf more times than he has met with Dr. (Anthony) Fauci.”


Forbes estimated in 2019 that the president’s golf trips cost taxpayers $105 million as of July that year. 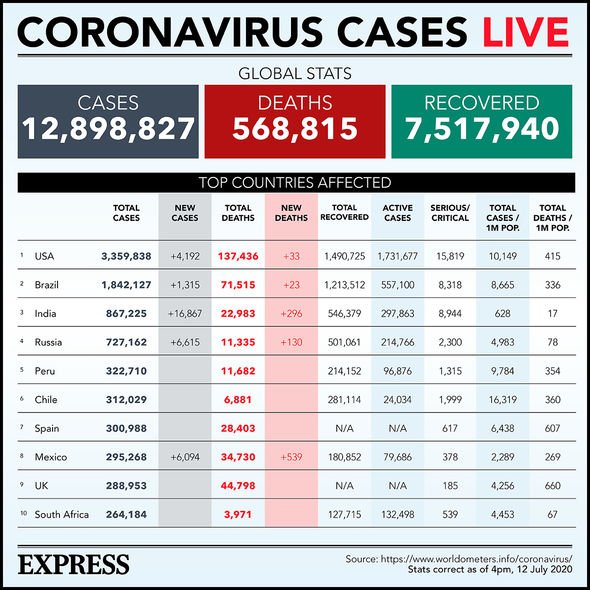 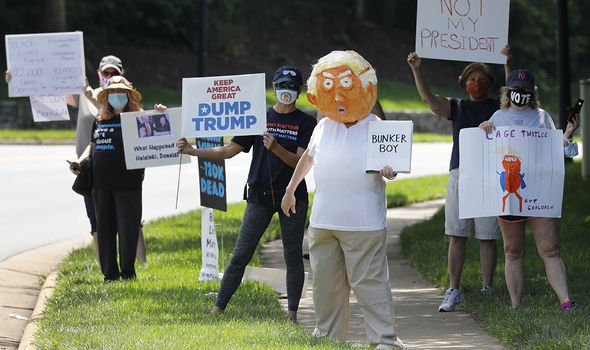 Mr Trump’s golf outing comes as the US is plunging back into the depths of the coronavirus pandemic, with Florida’s cases surging.


Reuters issued shocking analysis by explaining if Florida was a country, it would rank fourth-highest worldwide for new cases, behind only the US, India and Brazil.