During an Oval Office meeting yesterday, the US President lauded Orban for his hardline approach – despite concerns that the leader has eroded democracy in his country. 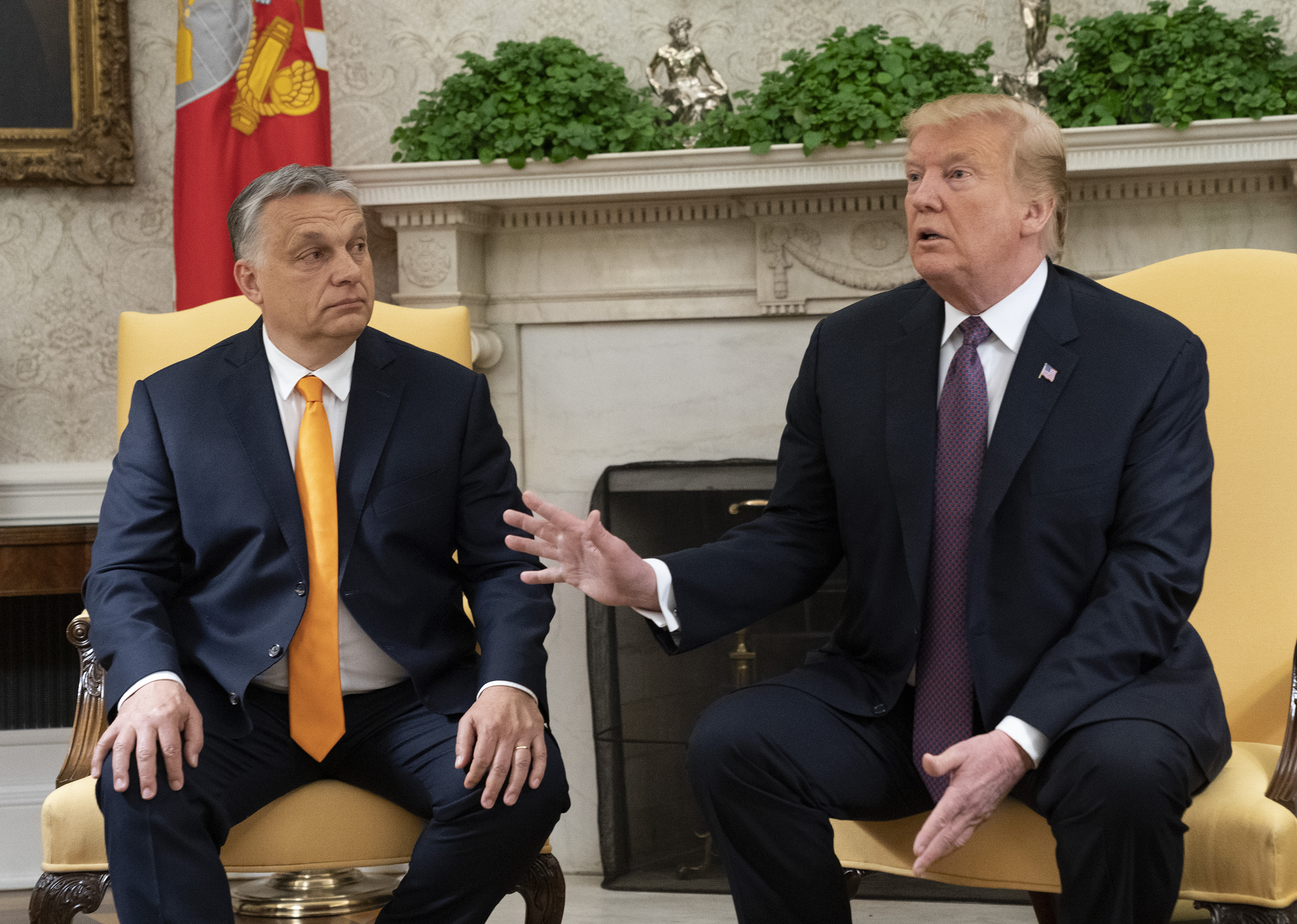 The Hungarian nationalist Orban, who was blackballed by Barack Obama, has clashed with the EU over his anti-immigration campaigns and judicial reforms.

But Trump, who was elected after campaigning for border wall with Mexico and a so-called Muslim travel ban, heaped praise on Orban yesterday.

He said: “You’re respected all over Europe. Probably, like me, a little bit controversial, but that’s OK.

Orbán said his government and the Trump administration were aligned on some global issues.

He said: “I would like to express that we are proud to stand together with United States on fighting against illegal migration, on terrorism, and to protect and help Christian communities all around the world.”

Trump quickly picked up on his visitor’s last claim, saying: “You have been great with respect to Christian communities, you have really put a block up. And we appreciate that very much”.

Trump comments about putting “a block up” was an apparent reference to the barrier Hungary has erected along its border with Serbia and Croatia.

The US President said that Orban had “done the right thing” despite heavy criticism from western democracies as well as among Democrats and Republicans in Washington.

"He's done the right thing, according to many people, on immigration.

“And you look at some of the problems that they have in Europe that are tremendous because they've done it a different way than the prime minister.”

Senior Republican and Democratic members of the US Congress told Trump in a letter on Friday they were concerned about Hungary's "downward democratic trajectory".

They also said they were worried about Orban’s close relationship with Russia.

Trump is often accused of cosying up to autocratic leaders.

He has sought a close relationship with Vladimir Putin despite Russian meddling in the 2016 election.

The Republican leader has also praised his own relationship with North Korean dictator Kim Jong-un, with whom he has held summits in Singapore and Vietnam. 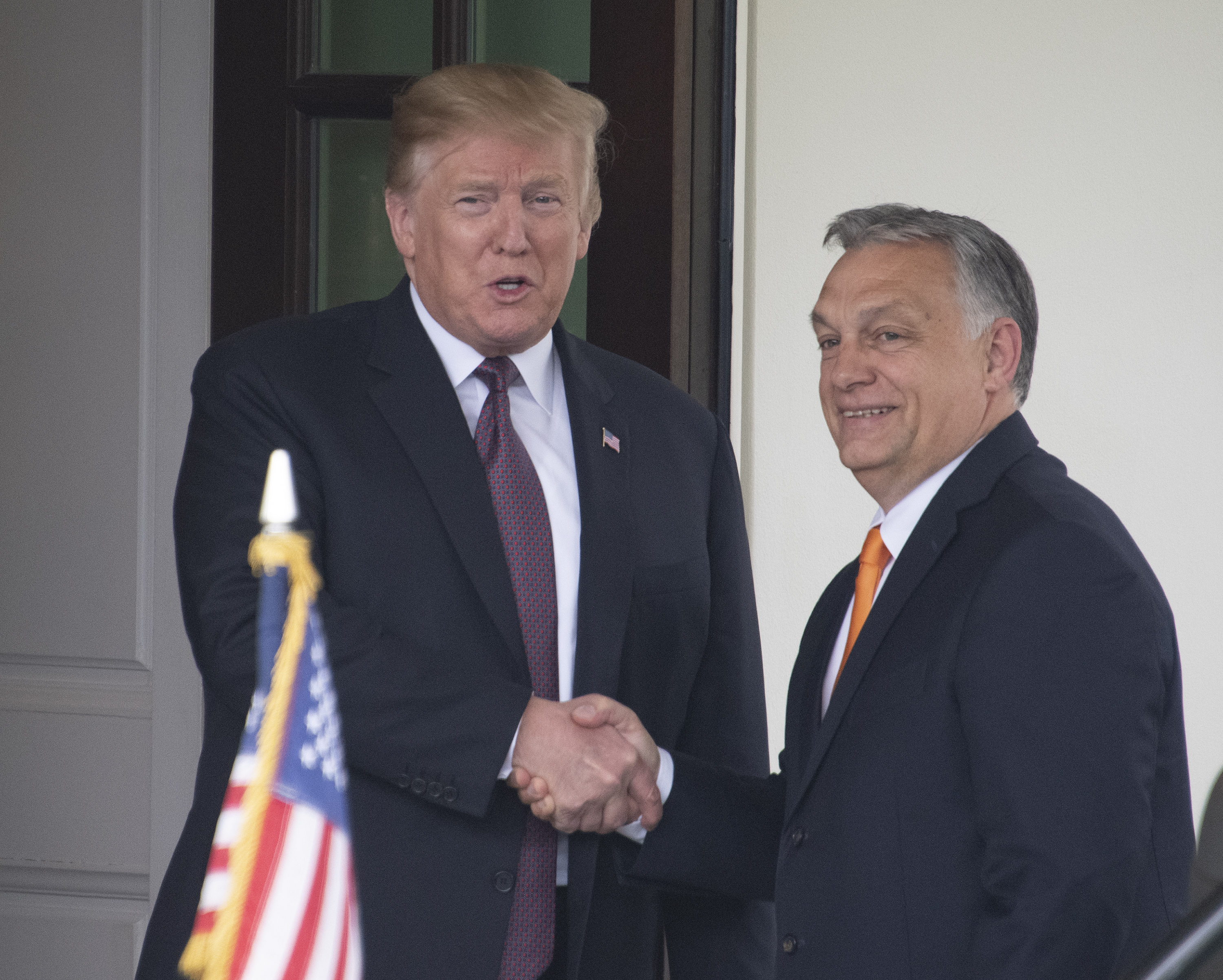