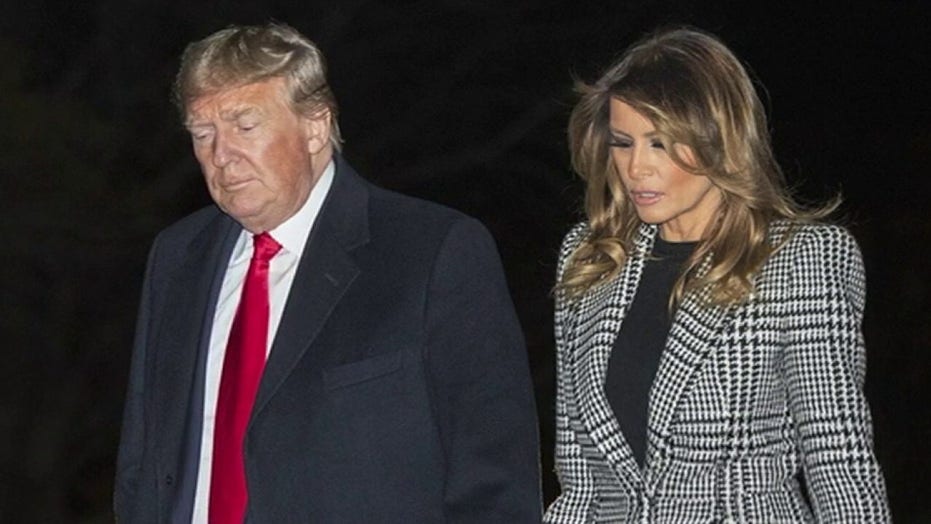 Dr. Ronny Jackson on the President and First Lady testing positive for coronavirus

President Trump has tested positive for the novel coronavirus, and in doing so, he joins a growing list of world leaders who have previously contracted the disease.

Since the start of the pandemic, at least seven major world leaders have tested positive for the virus, the most notable ones being Brazilian President Jair Bolsonaro and British Prime Minister Boris Johnson. Trump's age, 74, places him within a category of people deemed to be at the highest risk of severe complications from the virus.

"People in their 60s or 70s are, in general, at higher risk for severe illness," the CDC says on its website. "Severe illness means that the person with COVID-19 may require hospitalization, intensive care, or a ventilator to help them breathe, or they may even die."

Johnson, 55, was the first major world leader confirmed to have COVID-19 after he tested positive in March. He was subsequently moved to the intensive-care unit of St. Thomas' Hospital in London after his symptoms got worse. 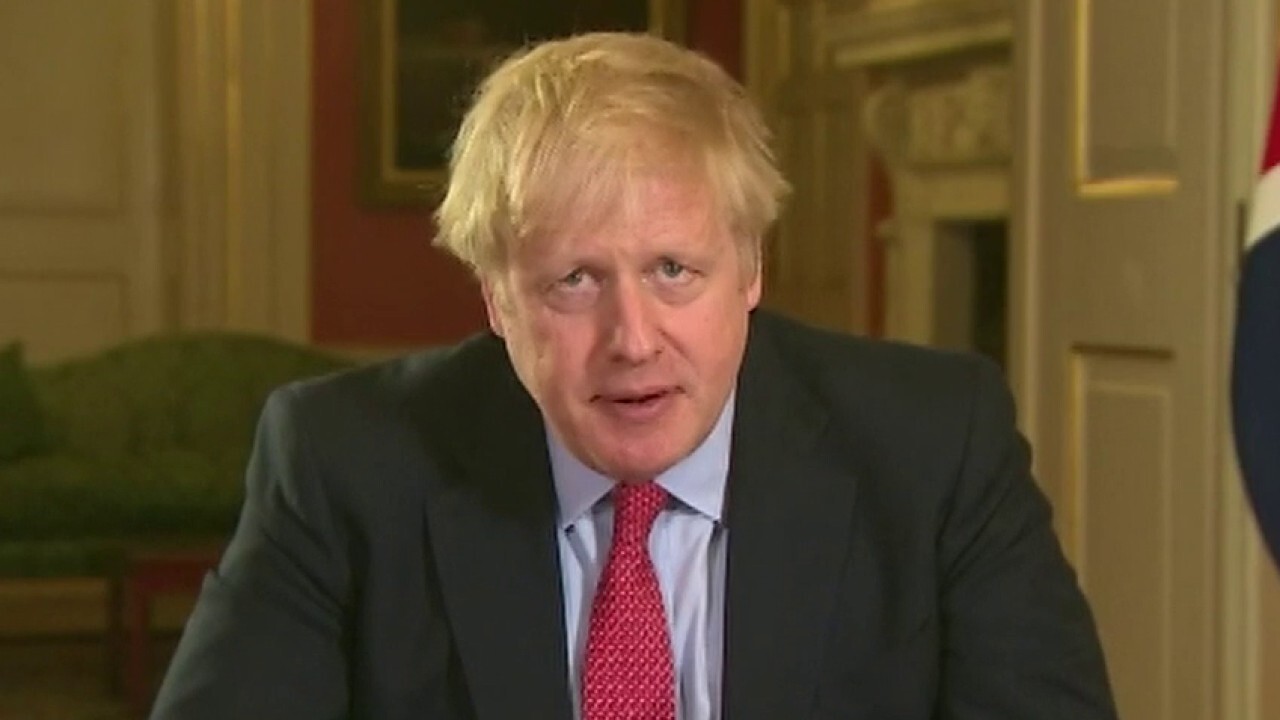 “Over the course of this afternoon, the condition of the prime minister has worsened and, on the advice of his medical team, he has been moved to the intensive care unit at the hospital,” a spokesman said at the time. “The PM is receiving excellent care, and thanks all [National Health Service] staff for their hard work and dedication.”

Johnson claimed it was “50-50” as to whether he'd have to be intubated, which is typically a last resort option for doctors. He credited the “wonderful, wonderful nursing” that he received while at the hospital. He also recorded a thank-you message to the staff that cared for him during his visit, which was released shortly after he was discharged from the hospital.

Bolsonaro, 65, was another notable leader who was previously infected. He reportedly tested positive for the virus three times between July 7 and July 21. While in quarantine at his presidential palace, he posted pictures of himself feeding birds and eating alone.

Bolsonaro has also said that he was taking the anti-malaria drug, hydroxychloroquine, which he has supported since the outbreak began, despite little evidence of its effectiveness. Before his diagnosis, he disregarded social distancing at lively demonstrations and encouraged crowds during outings from the presidential residence, often without a mask.

Juan Orlando Hernandez, the Honduras president was another leader to contract the virus. Hernandez, 51, announced in June that he and his wife had tested positive, along with two other people who worked closely with them. He was briefly hospitalized before being released in July.

Last month, Guatemalan President Alejandro Giammattei, 64 announced he had tested positive for the virus and would be working from home.

“My symptoms are very mild. Up to now, I have body aches, it hurt more yesterday than today, like a bad cold,” the president said during a televised address. “I don’t have a fever, I have a bit of a cough.”

Other notable leaders to test positive include Bolivian interim president Jeanine Anez, 53, and Luis Abinader, 53, the elected president of the Dominican Republic. Anez said she was feeling better after she was in isolation back in July, while Abinader spent weeks in isolation before the country’s July election.

"He is, however, asymptomatic and in good health," according to a tweet by his office. "He has been advised home quarantine."

In Iran, an adviser to the country's Supreme Leader Ayatollah Ali Khamenei died from the coronavirus in March, as other top officials in the country were confirmed to be infected. Senior Vice President Eshaq Jahangiri and Vice President Massoumeh Ebtekar also contracted the virus, in addition to certain cabinet members.

The White House got its first COVID-19 scare in early March when at least three people who later tested positive came in close proximity to the president at his private Florida club.

Dr. Sean P. Conley, the personal physician to Trump, said in a memo that both he and the White House medical team will "maintain a vigilant watch" on the president following his positive COVID-19 test.

"Rest assured I expect the President to continue carrying out his duties without disruption while recovering, and I will keep you updated on any future developments," Conley added.