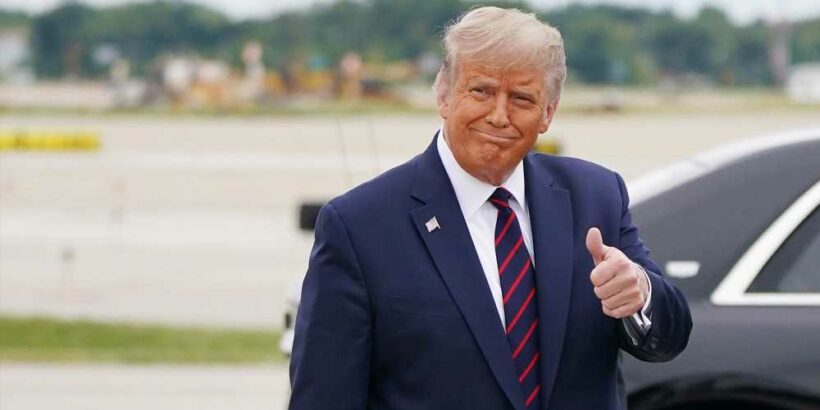 Former President Donald Trump will be heading to his New Jersey golf club for the summer on Sunday — departing Mar-a-Lago after a Mother’s Day brunch, a report said.

The move means Trump’s political and fundraising operations will be headquartered at his Bedminster golf course for the season, sources told the Daily Mail.

Since leaving office in January, Trump has been living at his Palm Beach club, which is also his primary residence.

After Mother’s Day, “The main house will close till the fall and the Trumps will depart to spend the summer at their club in Bedminster,” a source told the publication.

The seasonal residence switch is nothing new for the former president.

“It’s what he has done for 20 years – spend the winter in Florida and then go back north,” Florida Republican operative Larry Casey told the Daily Mail.

It’s unclear if former first lady Melania Trump and their son Barron will be moving north as well.