Trump Organization executive Allen Weisselberg pleaded guilty on Thursday to 15 criminal tax fraud charges alleging that he and the Trump Organization participated in a scheme to evade federal, state, and local taxes.

Weisselberg, 75, who started working for the Trump family nearly 50 years ago and served as its long-time chief financial officer, admitted to omitting $1.7 million in personal income from his tax flings between 2005 and 2021 and agreed to full repayment of taxes due, plus interest, totaling $1,994,321.

“Yes, your honor,” Weisselberg said in response to the judge’s separate questions asking whether he agreed to plead guilty to each of the 15 criminal charges during a hearing Thursday morning in New York state’s Supreme Court.

The plea agreement requires that Weisselberg testify truthfully, if called to take the stand in the criminal fraud trial scheduled to proceed against the Trump Organization. Jury selection in that case is schedule for October 24. Weisselberg’s official sentencing, tentatively agreed to as a split sentence including 5 months incarceration, is postponed until after that trial — though the judge mentioned a sentencing data of November 17 during Thursday’s proceedings.

Prosecutors recommended a split sentence of 6 months imprisonment and 5 months probation. Weisselberg’s attorneys told the judge Weisselberg agreed to five-months incarceration. However, prosecutors said sentencing would happen at the conclusion of the Trump Organization trial because the agreement is contingent upon Weisselberg’s follow though with testimony in the case. 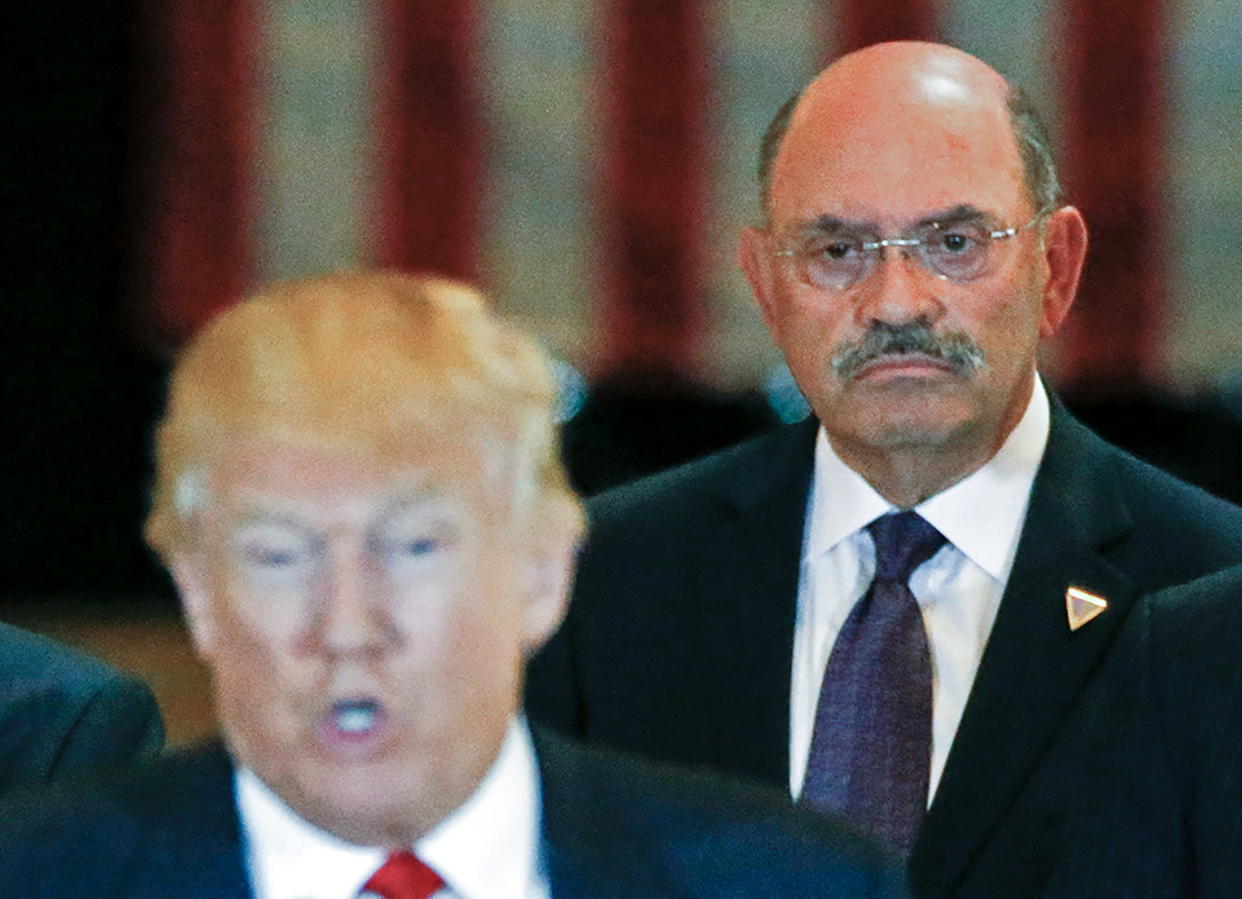 The Manhattan District Attorney’s office alleged in their indictment that Weisselberg and the Trump Organization participated together in a scheme to disguise employment compensation that then went unreported to tax authorities.

As for the Trump Organization, prosecutors allege that the company failed to pay payroll taxes for the compensation in question and to withhold income taxes on wages, salaries, and bonuses paid to Weisselberg and other employees.

Weisselberg started working for the Trump family in 1973 and worked his way up through the Trump Organization.

This is a breaking story. More to come.

Click here for politics news related to business and money