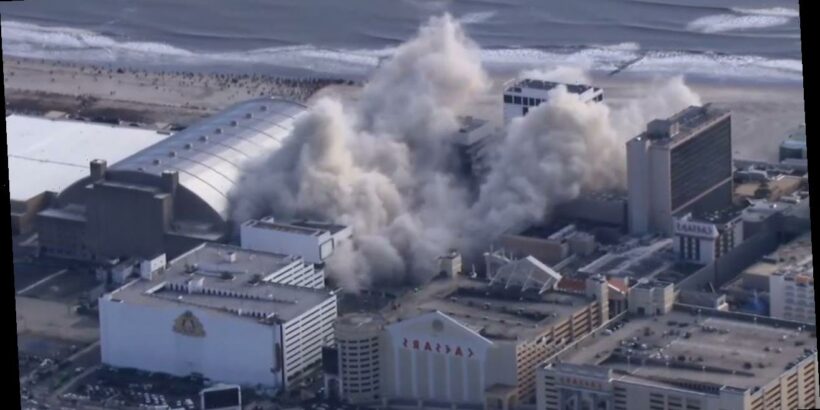 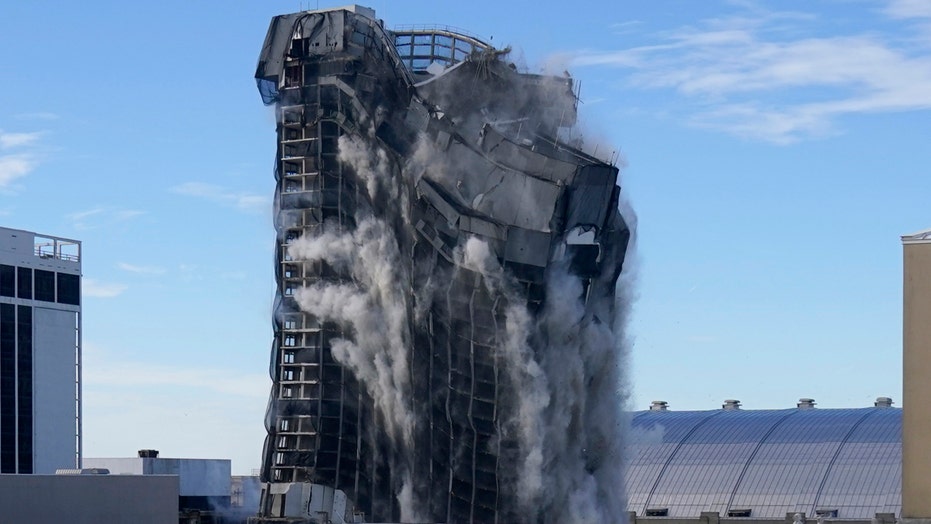 The long-vacant Trump Plaza casino in Atlantic City, N.J., was reduced to a pile of rubble on Wednesday. Footage courtesy of WTXF.

The long-vacant Trump Plaza casino in Atlantic City, N.J., once a symbol of the glitz and glamor of the high-rolling lifestyle, was reduced to a pile of rubble on Wednesday.

Since its closure in 2014, the casino has been bemoaned as a local eyesore. The one-time hotspot of former President Donald Trump’s casino empire had fallen into a state of disrepair with chunks of the structure peeling off and flying to the ground in recent years.

Demolition crews positioned explosives at strategic points along the building’s support structures to bring the building down on itself, with the debris falling in a slightly north-northeast direction, Fire Chief Scott Evans said.

“It will crumble like a deck of cards,” he told The Associated Press before the implosion. 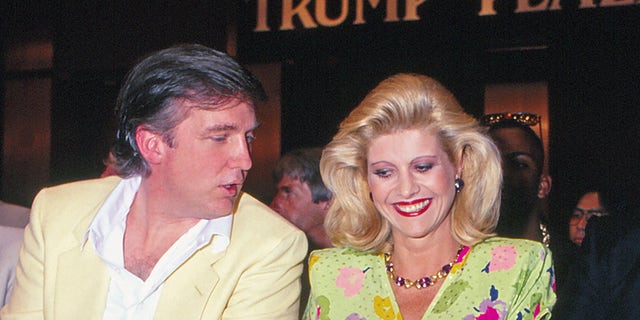 The Trump Plaza first opened in 1984 and was for a time the most successful casino in Atlantic City.

Billed during its peak as “Atlantic City’s centerpiece,” the casino attracted movie stars, athletes and rock stars to must-see events like a Mike Tyson boxing bout or a Rolling Stones concert held next door in Boardwalk Hall. 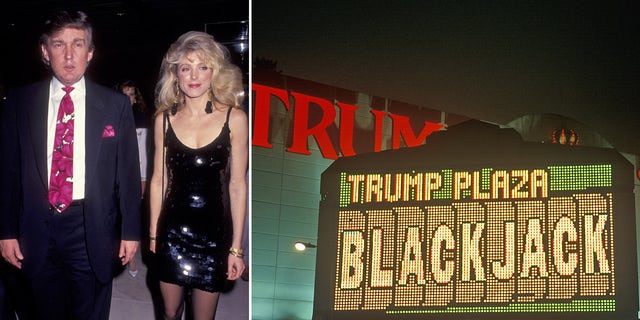 “Everyone from Hulk Hogan to Mick Jagger and Keith Richards, it was the whole gamut of personalities,” Bernie Dillon, the events manager for the casino from 1984 to 1991, told The AP.

“It was like that a lot: You had Madonna and Sean Penn walking in, Barbra Streisand and Don Johnson, Muhammad Ali would be there, Oprah sitting with Donald ringside,” he said. “It was a special time. I’m sorry to see it go.” 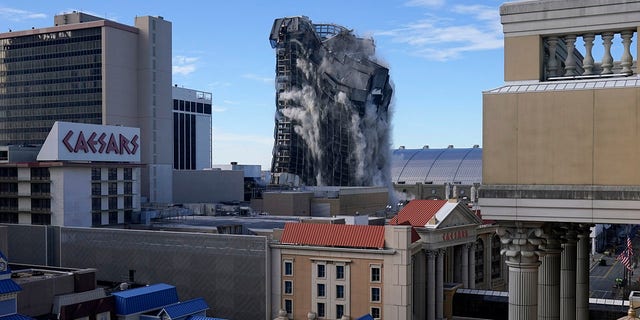 Though built by the former president, the building is now owned by a different billionaire, Carl Icahn, who acquired the two remaining Trump casinos in 2016 from the last of their many bankruptcies.

Trump had given up much of his involvement by the time the Plaza closed its doors. He gave up his role in the company’s operations when he resigned as chairman during the 2009 bankruptcy proceedings, according to NJ.com. He retained a 10% stake.

The Plaza was one of four Atlantic City casinos to shutter in 2014 after the Atlantic Club, Showboat, and Revel, according to the outlet. More than 1,100 workers lost their jobs when the casino closed.