US President Donald Trump is embroiled in an intense election battle with Democratic rival Joe Biden. The Betfair Exchange gives him a 42 percent chance of re-election, putting Biden in the driving seat after he selected Kamala Harris as his running mate. But Trump could be poised for four more years in the Oval Office – because his opposite number is arguably failing to inspire enthusiasm, even among loyal Democratic voters.

This case was laid out by Cassie Smedley, Deputy Communications Director for the Republican National Committee.

She explained: “Well it’s interesting because the most consistent number we know in polling, the one that actually proves to be true on election days, is enthusiasm.

“So when you look at people wanting to turn out, who do they want to cast that ballot for? 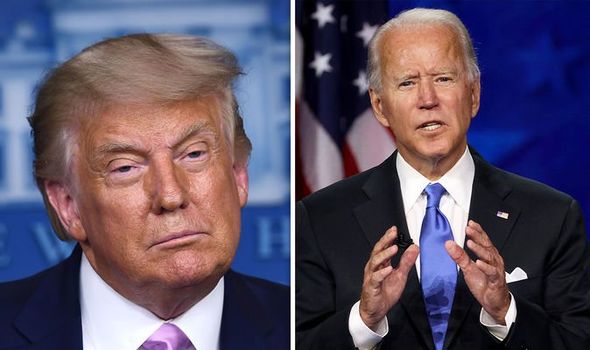 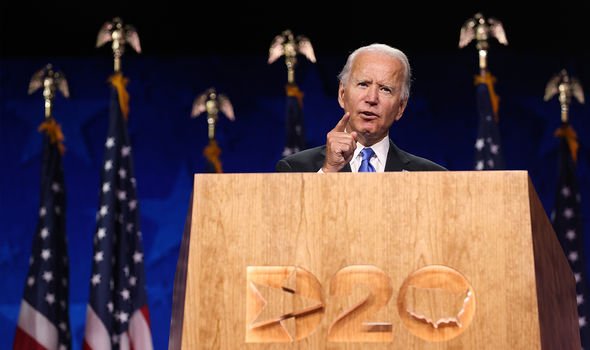 “Be it a mail-in ballot, an absentee ballot or on November 3, if the enthusiasm is there then – come hell or high water – Trump’s voters are going to turn out.

“The Biden campaign cannot say the same for themselves.

“They are trying this tactic. We know this is a deliberate tactic on their part to hide their candidate because he’s a loose cannon.

“Every time he does get in front of the camera he makes a gaffe or speaks an incoherent sentence that causes them trouble.” 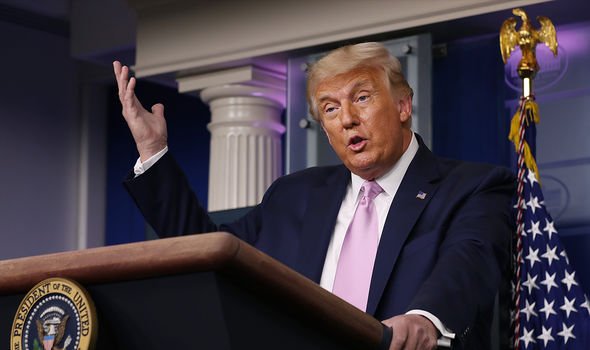 Ms Smedley made her comments on the BBC’s ‘Americast’ podcast, in conversation with Jon Sopel.

She explained that, for the Republicans, a major part of the campaign at the moment is drawing attention to Biden as he has avoided the limelight more than any other presidential candidate due to coronavirus and the subsequent safety measures.

She continued: “Joe Biden would be a disaster for the American people. 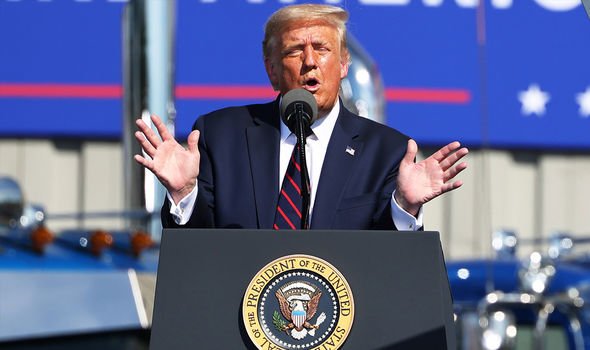 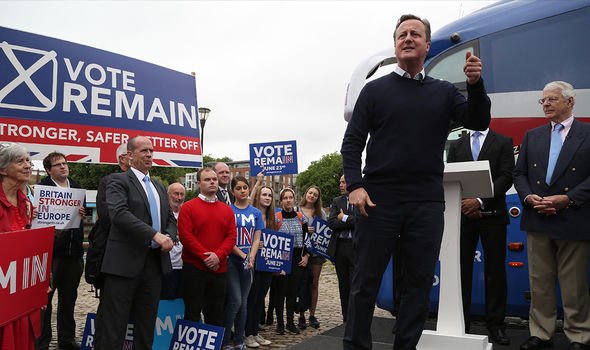 “Joe Biden is not out there campaigning. He’s in his basement, we all know that.

“So this is about showing the American people what Joe Biden himself is not willing to show, which is his record.

“You’ve got Democratic advisers saying: ‘Hey, Joe Biden, don’t debate. That’s going to be really bad for you if the American people ever get a chance to see you.’

“In fact what we’re dealing with right now is that the first debate will be after 16 states have already had a chance to vote.

“When you’re looking at the Trump campaign strategy and the party strategy as a whole, we have to go out there and work on this.

“By this point everyone expected that Joe Biden would feel the need to talk to the American people directly.

“He doesn’t seem to be in any rush so now we’re just doubling down on our efforts to remind people of the 40 years of policy blunders we would now be faced with should he make it to the White House.” 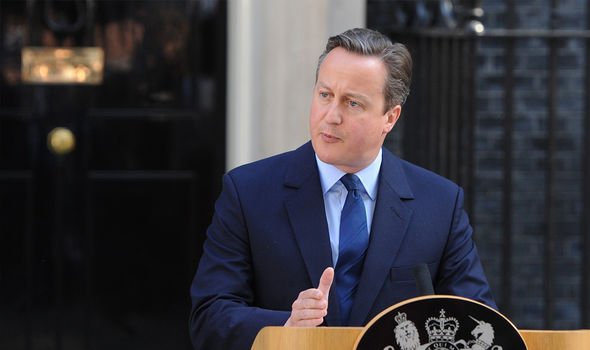 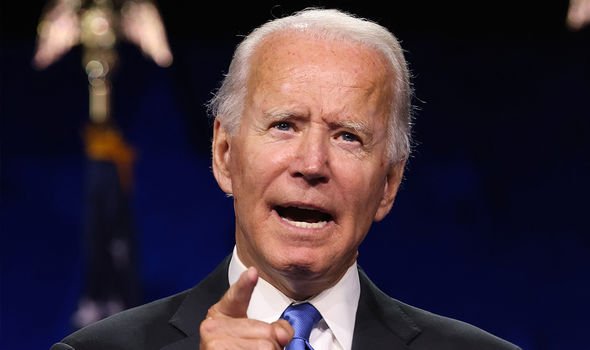 Mr Sopel then noted that the presidential race appears to be “Donald Trump vs Donald Trump at the moment and for Joe Biden, the quieter he remains the more his poll ratings go up”.

This bears striking similarities to the Remain campaign during the 2016 EU referendum in the UK.

Reflecting on the vote, former Prime Minister David Cameron admitted his own mistakes in failing to convince Britons to back Remain.

He said: “The greatest regret is that we lost the referendum, that I didn’t prevail, that we could’ve fought perhaps a better campaign.

“We could have conducted perhaps a better negotiation – perhaps the timing wasn’t right – and that I didn’t take the country with me on what I thought was a really important issue.”

The parallels with this year’s US presidential election are there for all to see.

Just as this vote could be described as “Donald Trump vs Donald Trump”, the Remain campaign in 2016 pivoted itself on discrediting the Leave side.

Many Remainers have since reflected that rather than setting out to ridicule the likes of Nigel Farage, Boris Johnson and Michael Gove, Remain should have spent more time presenting a positive campaign, one that explained the benefits of Britain’s EU membership.

It is an easy mistake to make in politics, to focus more on ridiculing your opponent rather than explaining your own position.

As Ms Smedley suggested, the Biden campaign is currently devoting more time to discrediting the incumbent president rather than presenting an alternative blueprint for the future.

It risks voters seeing the Democratic candidate as the least worst option rather than a man to be inspired by and, as Ms Smedley pointed out, it leaves the door open to turnout being higher among Trump voters.

If this happens, the Republican’s more enthusiastic base may just keep him in the White House.