Trump made the assertion on Twitter Friday in a tweet that was later flagged by the platform as a "disputed" claim. 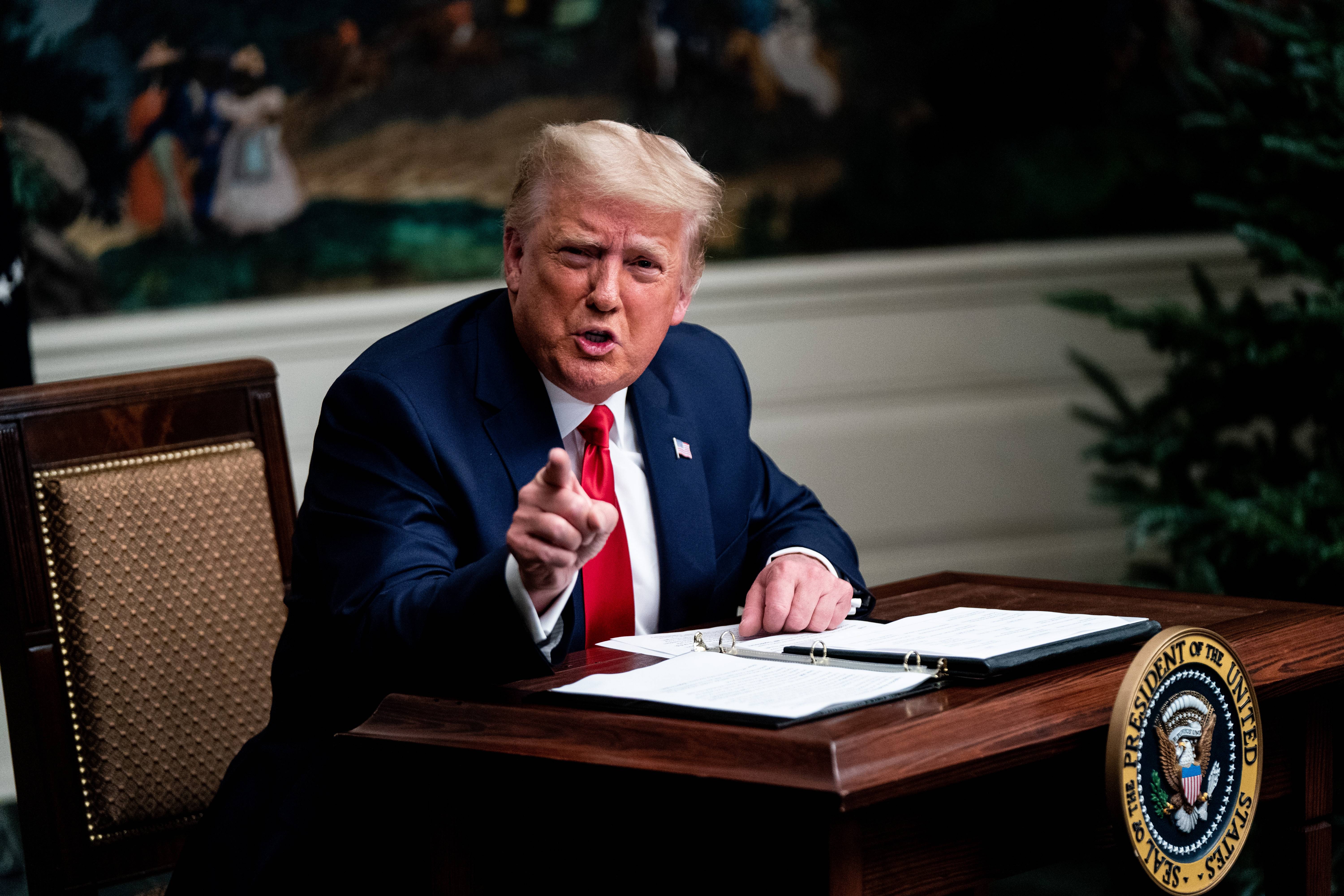 "Biden can only enter the White House as President if he can prove that his ridiculous "80,000,000 votes" were not fraudulently or illegally obtained," said Trump.

"When you see what happened in Detroit, Atlanta, Philadelphia & Milwaukee, massive voter fraud, he’s got a big unsolvable problem!"

The president's comments came hours after he finally admitted he'd concede to Biden – despite the "massive fraud" he claims took place in the 2020 election.

Trump told reporters on Thanksgiving Day that if Biden – who is due to be sworn in on January 20 – is certified the election winner by the Electoral College, he will leave the White House, but refused to say if he'd attend his inauguration.

Asked at a press briefing Thursday if he would vacate the White House, he told reporters: "Certainly I will. But you know that."

But he added: "It's going to be a very hard thing to concede because we know there was massive fraud."

It is the first time Trump has said publicly he is open to stepping down as president since the election. 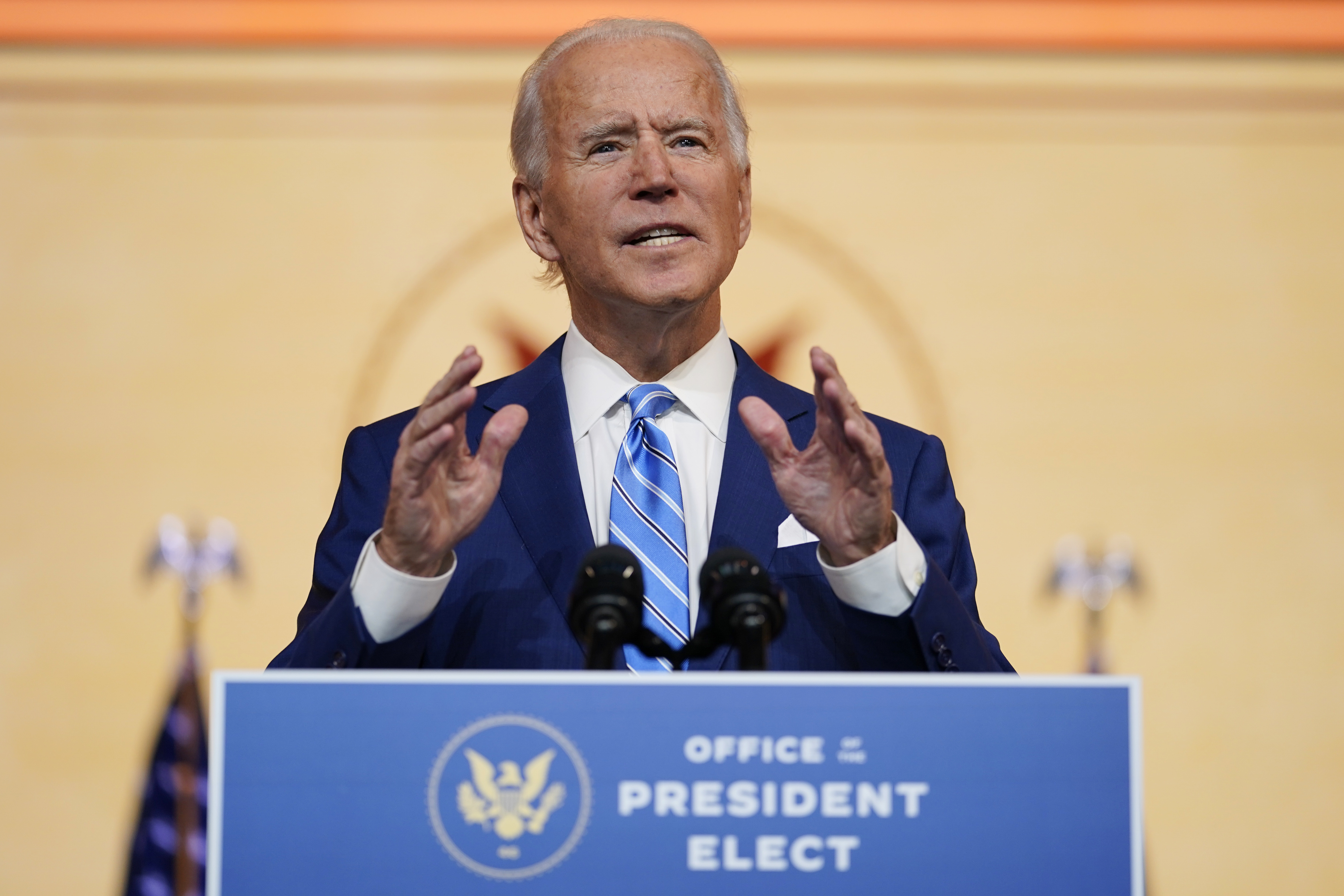 Trump slammed one Reuters journalist who interrupted him during today's tense briefing, saying: "I'm the president of the United States. Don't ever talk to the president that way."

He said: "You’re just a lightweight. Don’t talk to me that way. Don’t talk to… I’m the President of the United States. Don’t ever talk to the president that way."

After reiterating his election "fraud" allegations, he admitted that "time isn't on our side" two weeks before the electoral college will meet to name a winner – he said if they elect Biden on December 14 it would be a "mistake." 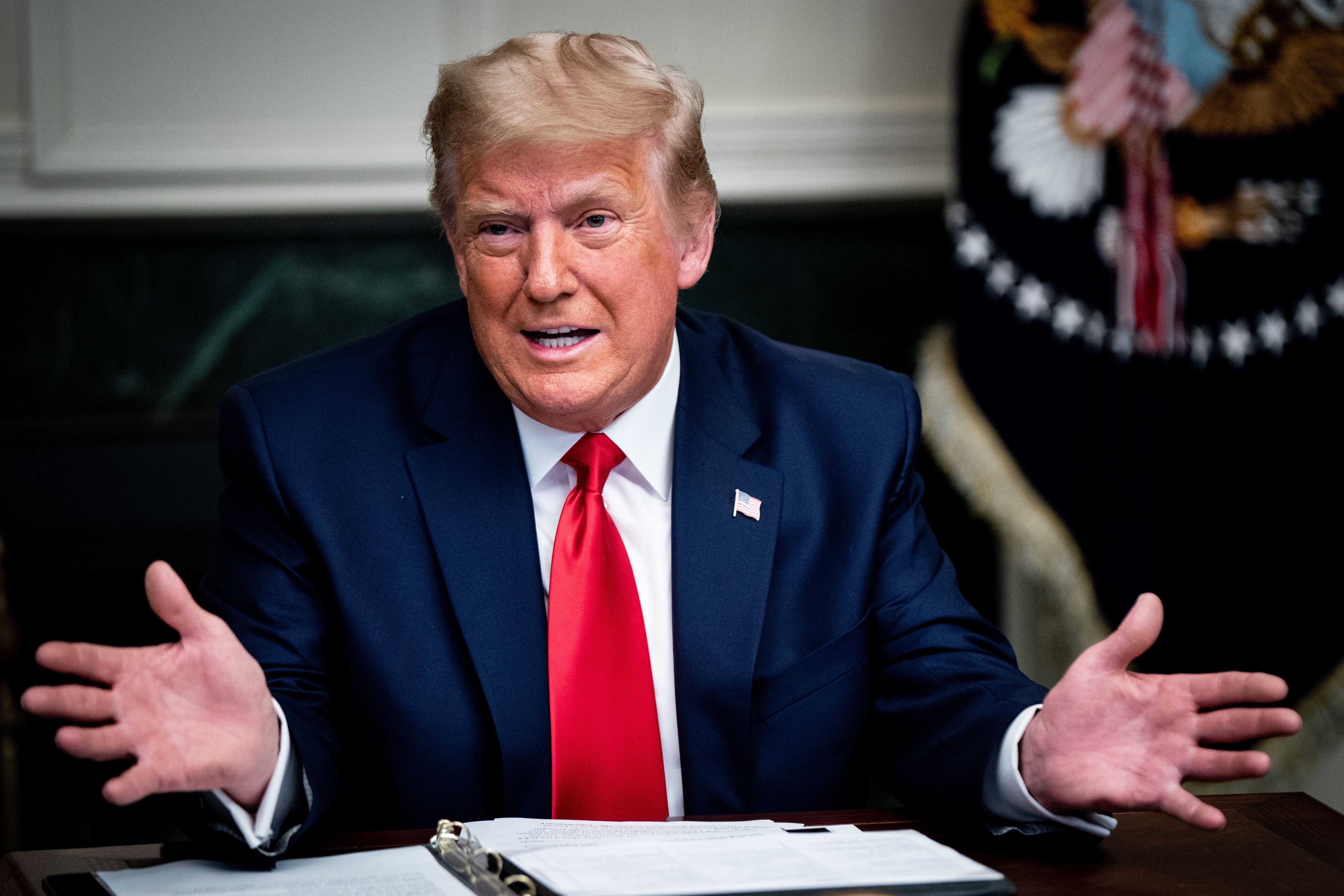 Biden's electoral college lead is close to the same margin that Trump beat Hillary Clinton by in 2016, with 304 electoral votes to 227.

He said if the College confirmed a Biden win, "they made a mistake, because this election was a fraud".

He added: "Just so you understand, this election was a fraud.

"[Biden] is beating Obama in swing states, which are the states that mattered for purposes of the election,’ the president said.

But Trump later hit out at reports after his news conference, saying the "real message" was missed and reiterating his "rigged" election claims in a labeled tweet.

He tweeted: "[I] realized once again that the Fake News Media coordinates so that the real message of such a conference never gets out. Primary point made was that the 2020 Election was RIGGED, and that I WON!"

Earlier, he had declined to say whether he would attend Biden's inauguration, claiming "this election was a fraud."