PRESIDENT Trump said he is pushing to declassify "everything" before he leaves office as he continued to rage against Democrats for alleged "spying" and "treason."

Trump shared a tweet from author Todd Starnes on Saturday morning that said, "At this point @realDonaldTrump should declassify everything. Everything." 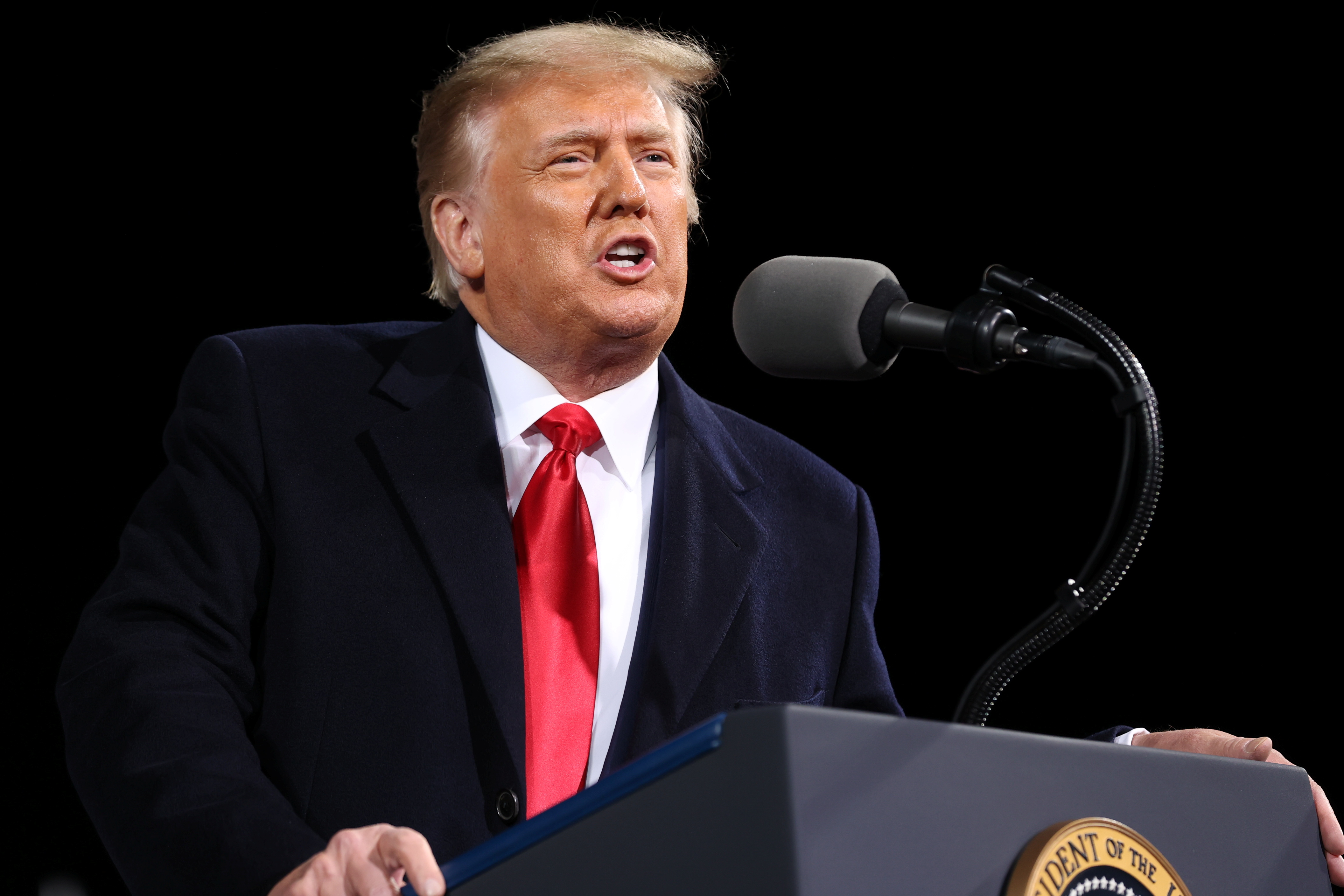 Trump added: "I have been doing this. I agree!"

He then went on a rant accusing President-elect Joe Biden's campaign and his son, Hunter, among others, of spying and treason.

"IF Biden gets in, nothing will happen to Hunter of Joe," Trump tweeted.

"Barr will do nothing, and the new group of partisan killers coming in will quickly kill it all.

"Same thing with Durham. We caught them cold, spying, treason & more (the hard part), but "Justice" took too long. Will be DOA!"