San Francisco: Donald Trump and his security force at Trump Tower must face claims by a group of human rights activists who contend they were attacked by then-candidate Trump's guards in 2015 while peacefully protesting against his remarks about Mexican immigrants and the Black Lives Matter movement. 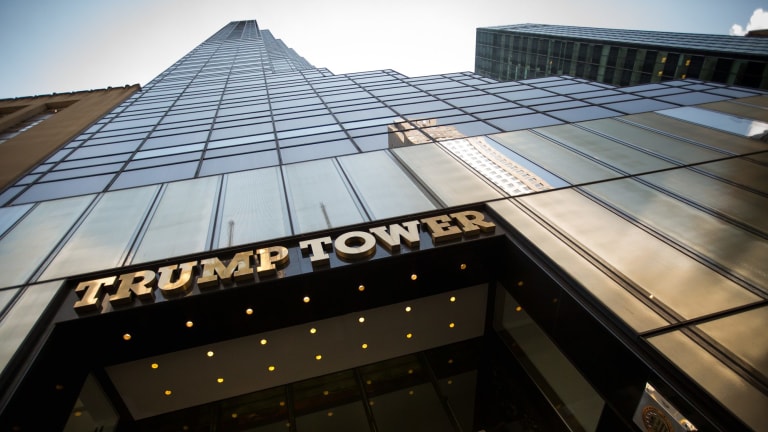 A New York state judge denied Trump's bid to dismiss the lawsuit against his private security team, accused of roughing up the protesters three months after he declared his candidacy for president.

A jury will be tasked with determining the extent to which the guards directly reported to Trump and if he personally "authorised and condoned" the guards' attack, according to filings in Bronx County Supreme Court.

In one instance, protesters fought to maintain possession of their anti-Trump banners and were allegedly punched in the head and choked by Trump's guards on a 5th Avenue sidewalk. In the filing, Judge Fernando Tapia cites Trump's campaign comments after his supporters beat up protesters at the 2015 rally.

Trump told reporters at the rally that in at least one demonstrator's case, "Maybe he should have been roughed up because it was absolutely disgusting what he was doing."