DONALD Trump should definitely run for president again in 2024, according to two-thirds of GOP voters.

Seven Letter's 2020 Voter Priorities Survey found that 66 per cent of Republicans want to see Trump on the ticket, while 79 per cent agree the election was "stolen". 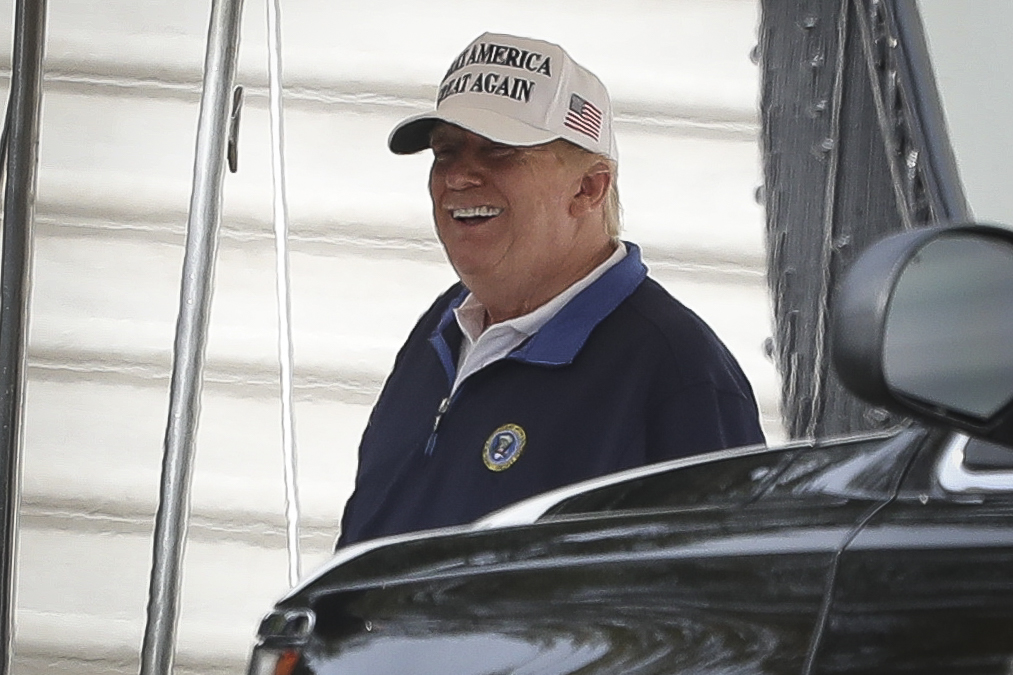 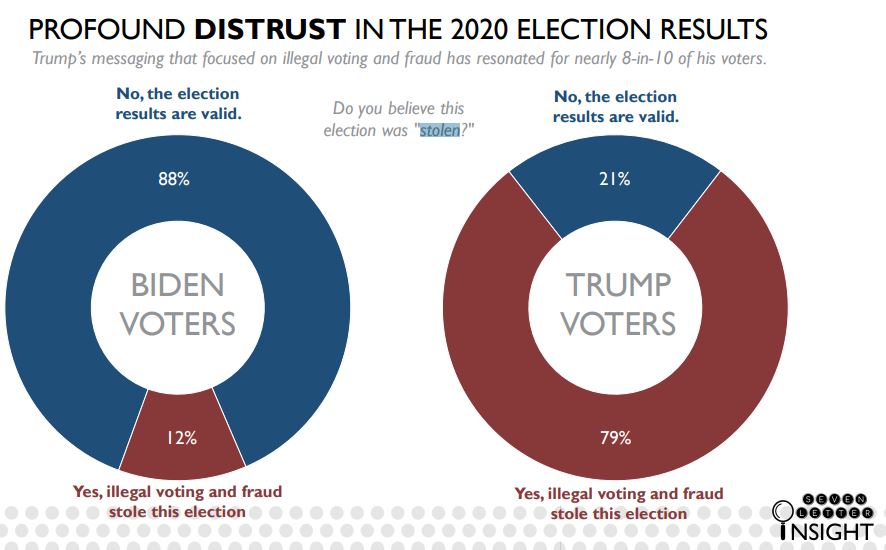 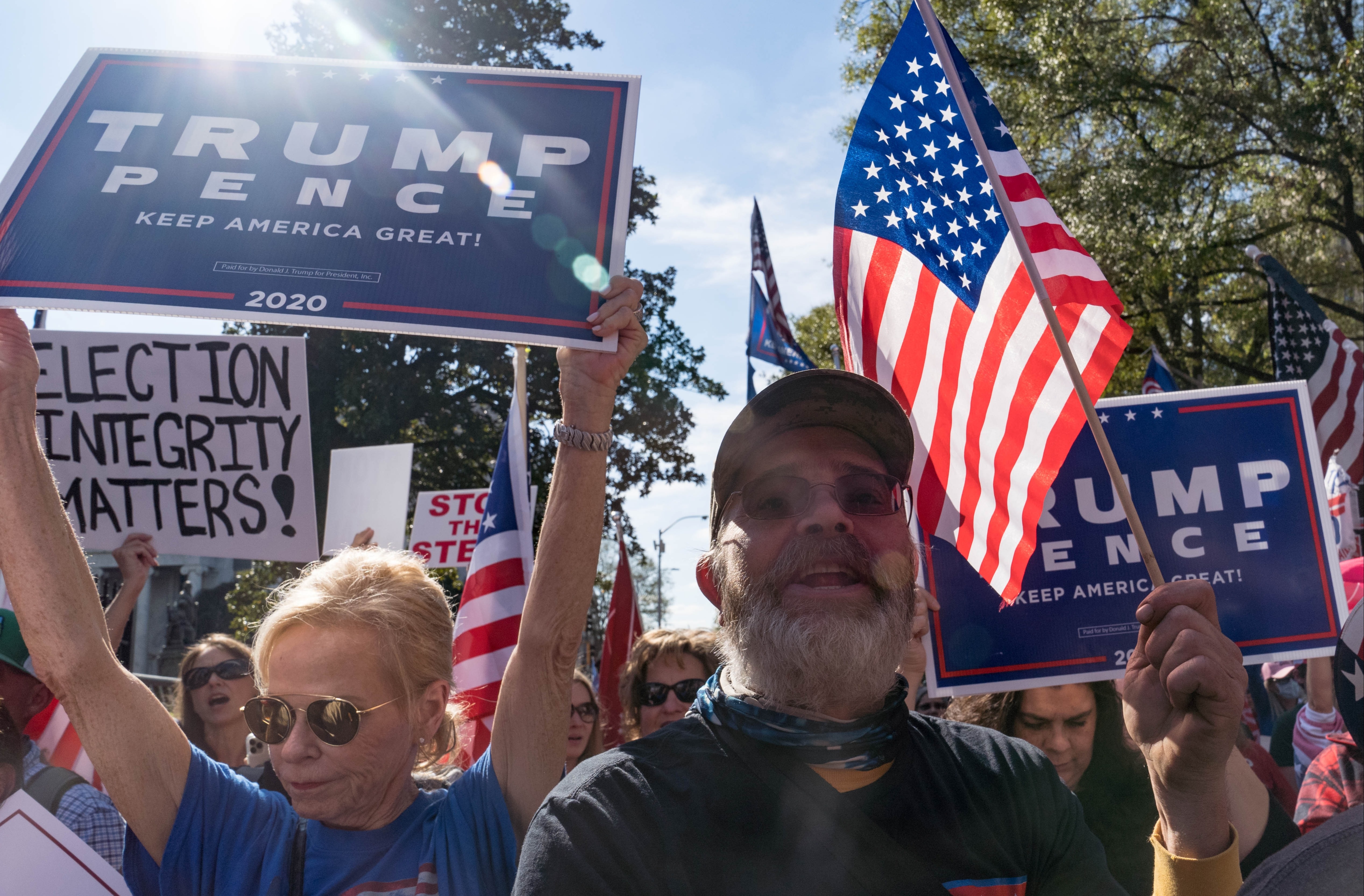 Trump last night finally began the transition between his administration and Joe Biden and Kamala Harris' team but still refuses to concede.

He continued to insist he would "fight" as he continues to claim he only lost because the election was "rigged" against him.

Despite presenting no evidence to back up his extraordinary claims, they appear to have struck a chord with his voters according to the new poll.

The survey found that 62 per cent of Trump voters said they do not accept the results of the 2020 race.

And some 38 per cent of Republicans said they want Trump to refuse to give up power and to stay in the White House.

It also found that 63 per cent of Republicans want him to take the election to the Supreme Court.

However, some 67 per cent of Republicans said they wanted to see Trump peacefully transition to the Biden administration.

It found a majority of Republicans, 86 per cent, also want Trump to call for national unity – along with 82 per cent of Independents and 78 per cent of Democrats.

Unsurprisingly – just 41 per cent of independents and 26 per cent of Democrats want to see Trump run again in four years time. 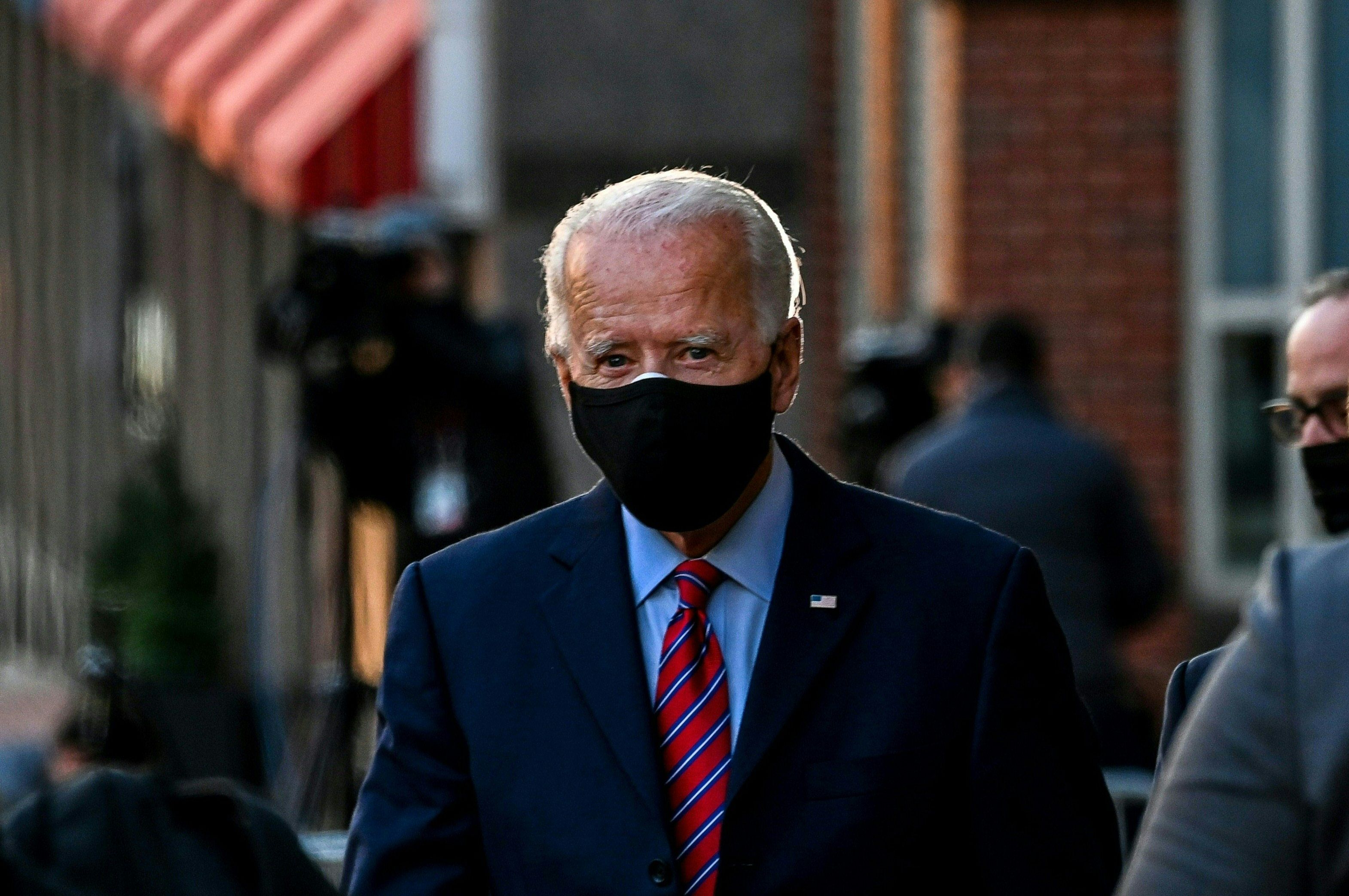 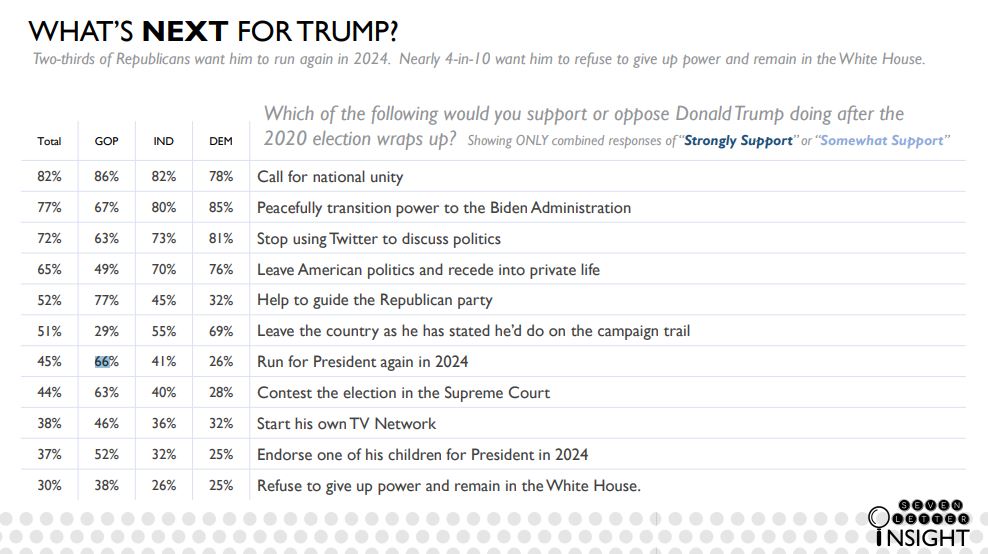 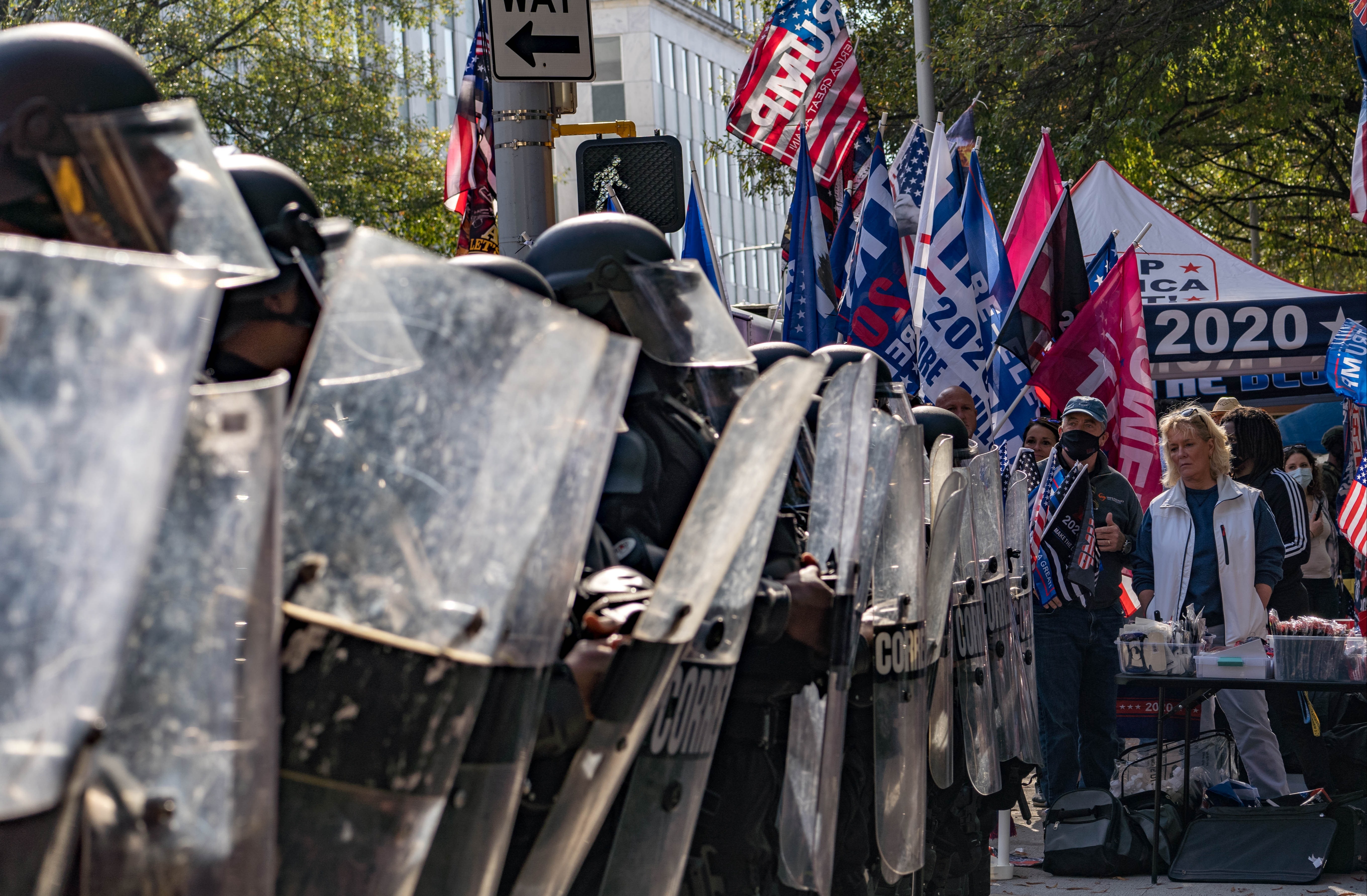 Trump was the frontrunner among Republicans when asked who they would back in 2024.

Following them was Donald Trump Jr. with 32 per cent, and then came Ted Cruz with 31 per cent.

Other contenders including former UN ambassador Nikki Haley with 24 per cent, and Florida Senator Marco Rubio with 21 per cent.

Trump's daughter Ivanka scored only 13 per cent support among Republicans. 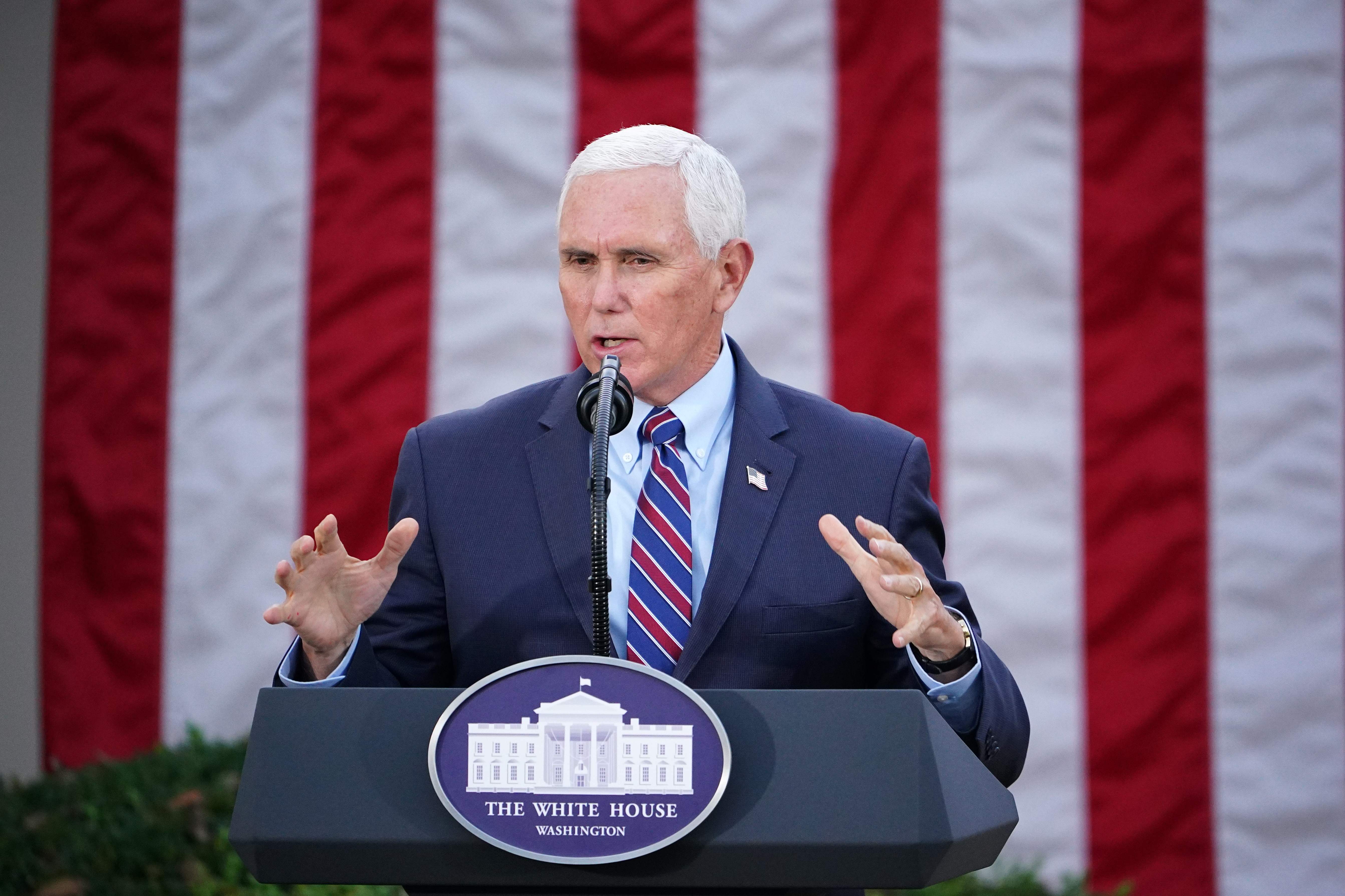 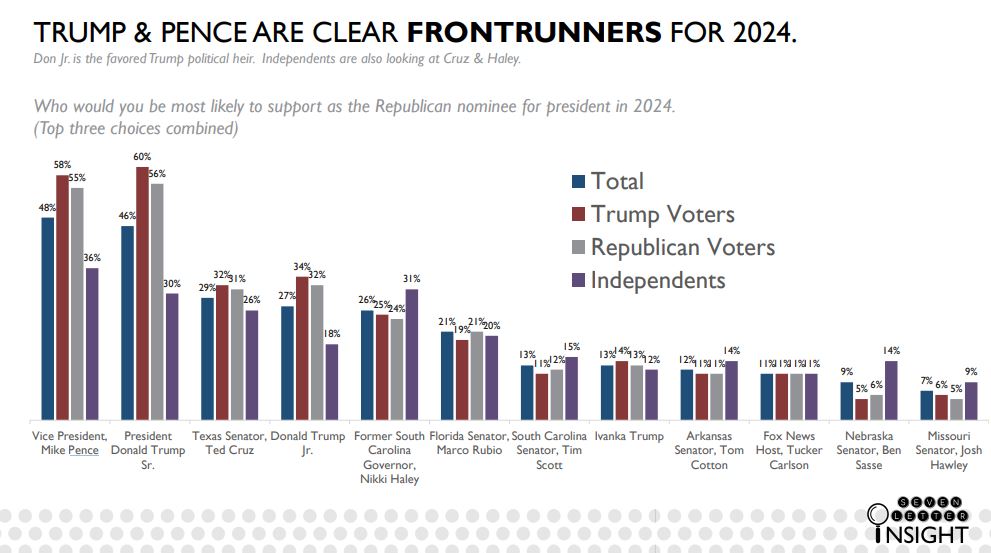 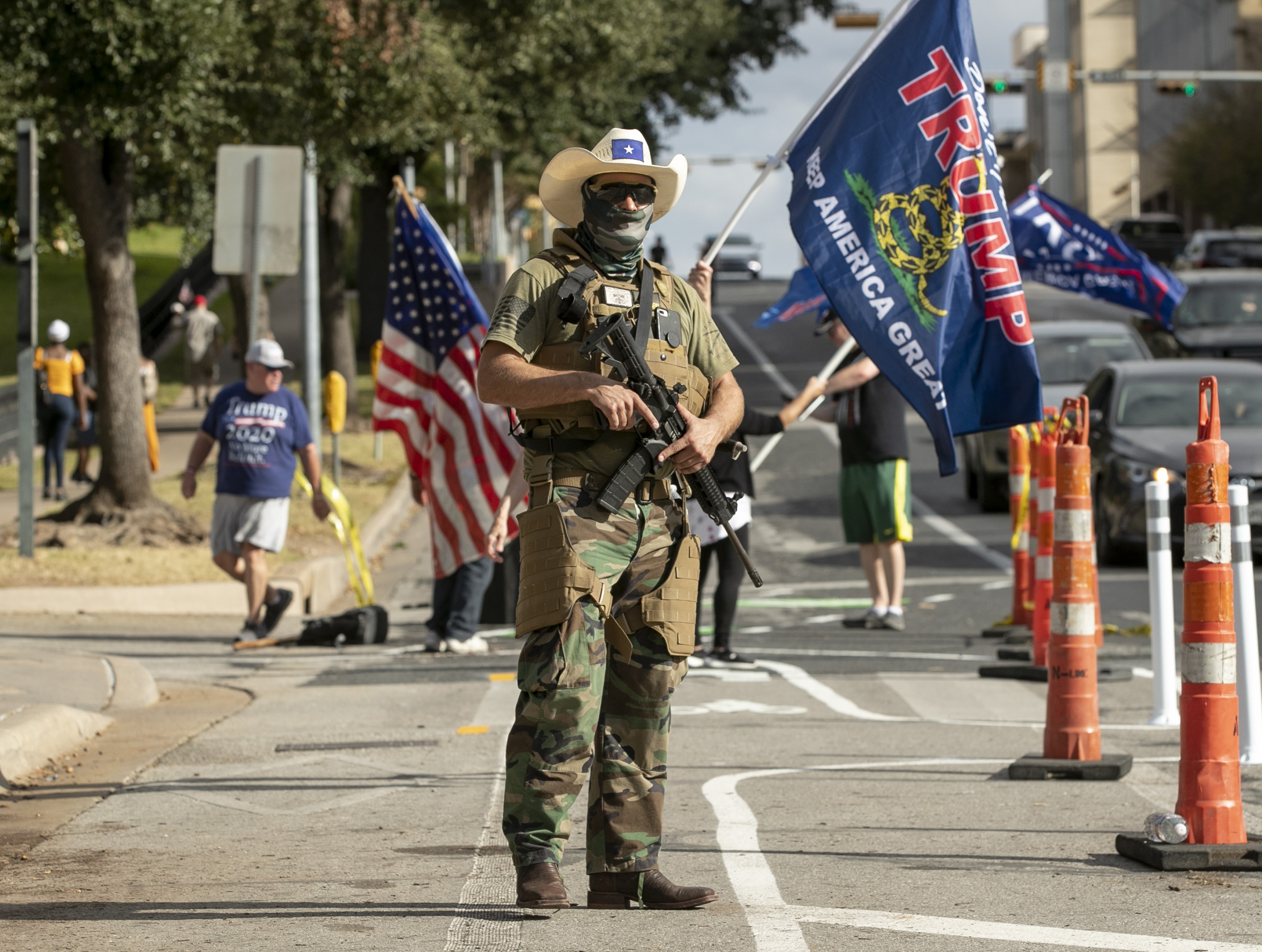 Other results showed that 75 per cent of voters want Biden to include at least one Republican in his cabinet.

And some 52 per cent of GOP voters said the party should work with Biden in the new adminstration.

Trump voters overwhelming consider the media the "enemy of the people" according to the poll – with a staggering 83 per cent.

His voters also blame the media for "holding back America" with some 47 per cent, while Biden voters mostly blame politicians with 43 per cent.

Democrats also support scrapping the electoral college by 59 per cent, while Republicans want to keep it by 61 per cent.

And perhaps hammering home the division in America, both Republicans and Democrats overwhelming said – by 81 per cent and 77 per cent – that they have "less respect" for their rivals than they did in 2016. 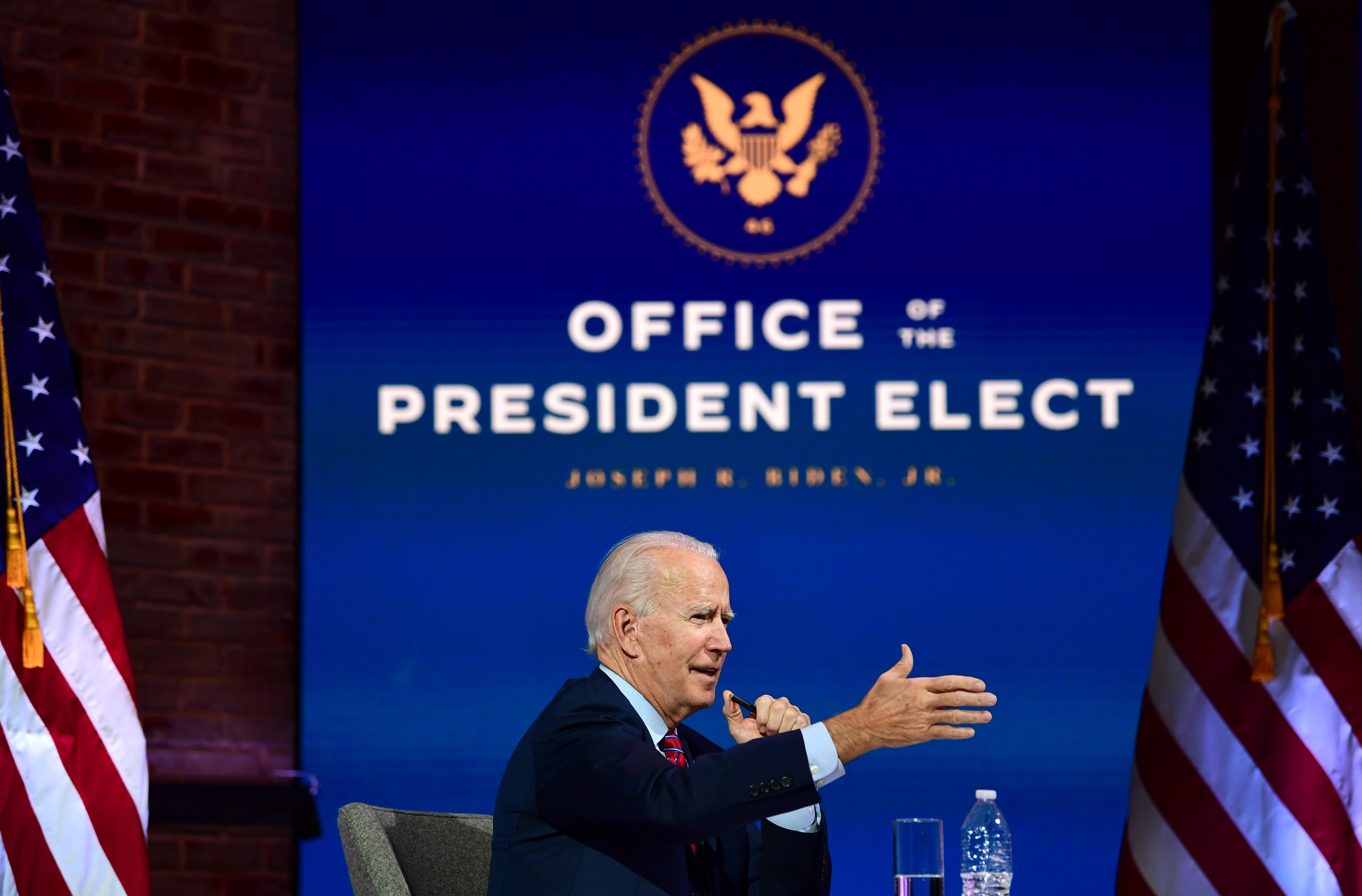 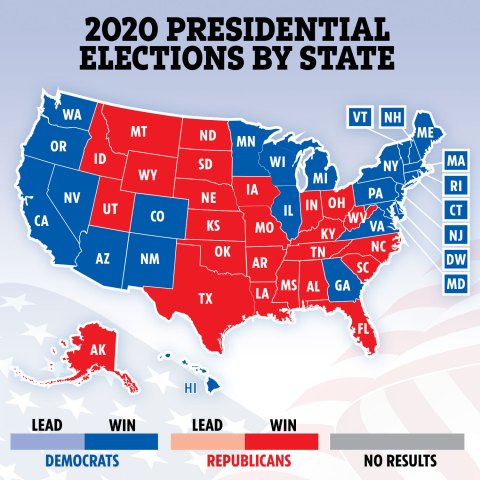 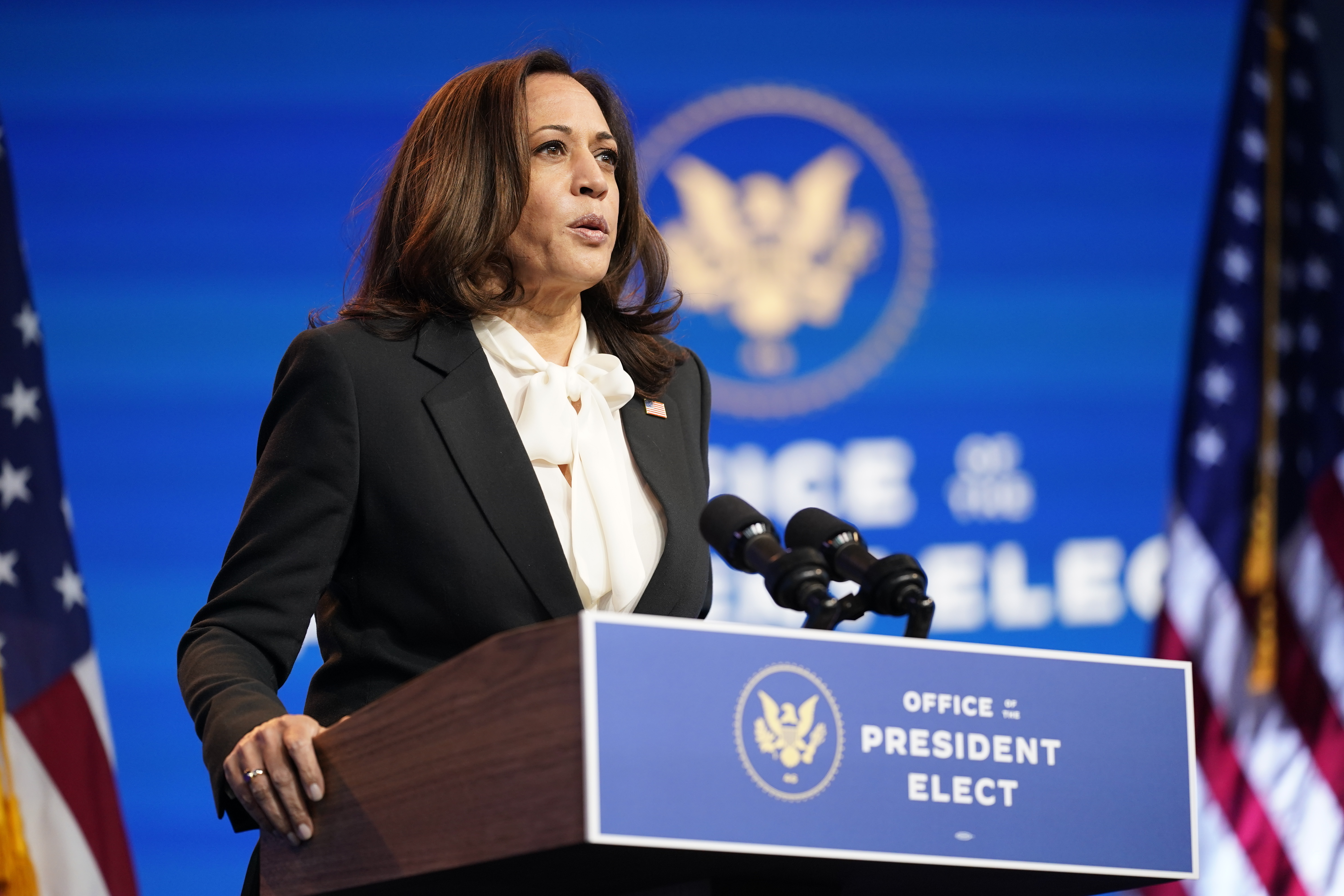 Trump tweeted last night allowing the formal transition process to begin, but vowed to "prevail" in his fight to overturn the election results.

The White House General Services Administration (GSA) has written to President-elect Biden to signal the beginning of the handover after a delay of two weeks.

It means the President-elect will now become party to the daily security briefing and be able to communicate with the country's Covid-19 task-force.

Hours after the letter to Biden was released, Trump took to twitter again to say his team will never concede and brand the election "corrupt".

However, Trump's election fight appears to be on the rocks after a series of repeated legal setbacks – including cutting ties with one of his team's lawyers, Sidney Powell.

The President is said to have been left "furious" with his legal team- including former New York mayor Rudy Giuliani – as they faced a string of defeats in disputed states.

Trump apparently believes those representing him in court are “fools that are making him look bad – but its unclear why he won't fire them.

His team have made allegations of a widespread conspiracy across multiple states and involving hundreds of thousands of ballots – but have not yet presented any evidence.