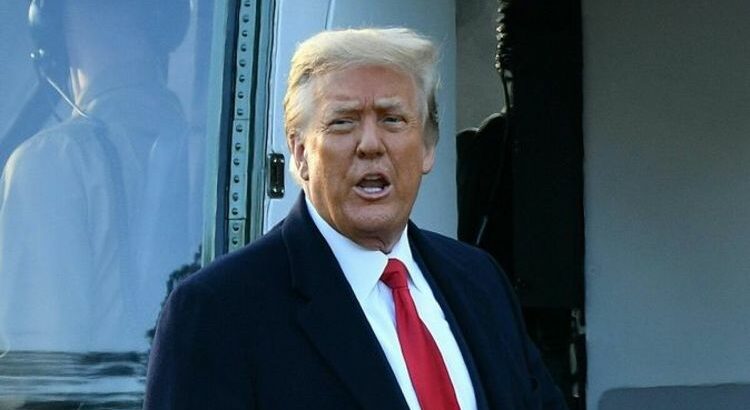 Donald Trump says ‘we will be back in some form’

Scottish drinks firm BrewDog have started an online campaign to change the name of Glasgow Prestwick Airport to “Joe Biden International” ahead of a potential visit by Mr Trump. The airport located in South Ayrshire is one used by Mr Trump when he travels to his luxury Turnberry golf resort on the West Coast of Scotland.

The 74-year-old will be formally replaced by Mr Biden later today and join an unwanted list of one-term US Presidents.

Mr Trump will depart the South Lawn of the White House on the Marine One helicopter this afternoon and fly back to his home in Florida.

After spending time at his Mar-a-Lago club in Palm Beach, reports suggest he could then be bound for a trip to his Scottish residence.

Brewdog co-founder James Watt has urged Britons to troll Mr Trump by signing up to the petition in a post on social media. 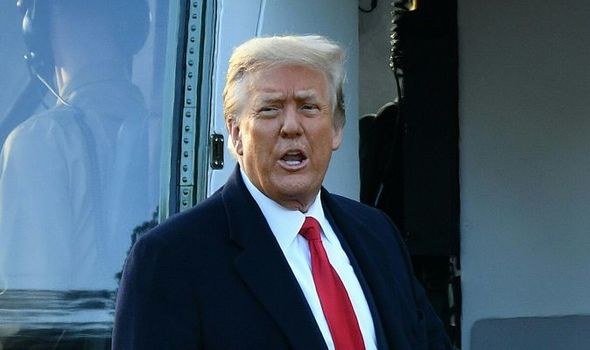 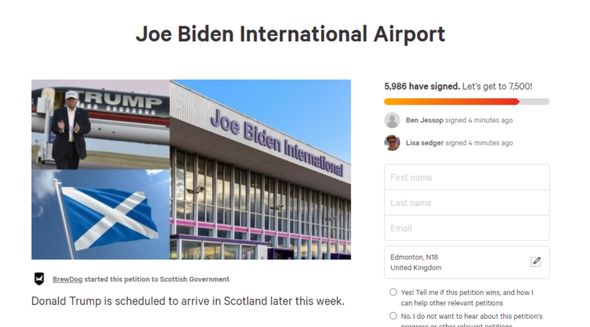 Writing on Twitter, he said: “Apparently, Donald Trump is scheduled to arrive in Scotland later this week.

“So, @BrewDog have started a petition to rename this airport ‘Joe Biden International’.”

The petition has since attracted thousands of signatures. 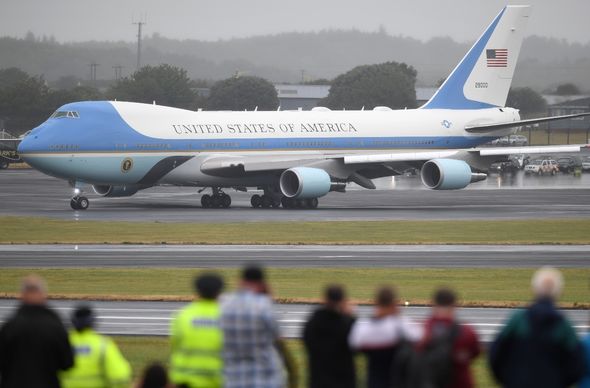 Commenting on the petition, one user said: “This is just the best idea!”

A second wrote: “Joe Biden is a man of honour and respect and I think it is fitting he should be honoured this way.”

“So we must make sure he sees Joe Biden’s name even when he leaves the US.” 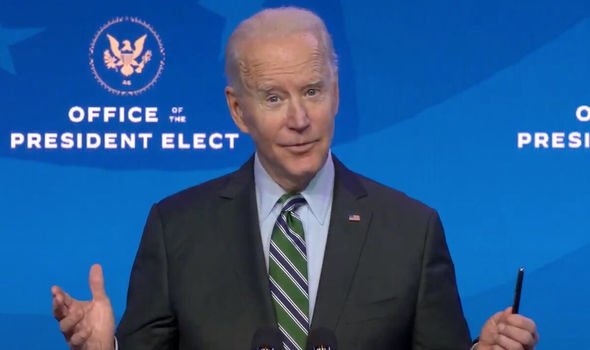 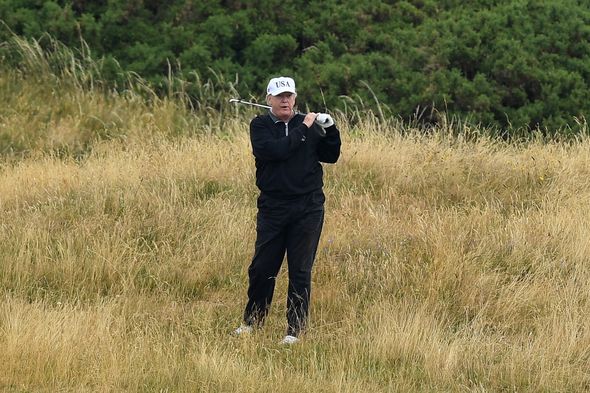 First Minister Nicola Sturgeon has previously warned Donald Trump not to travel to Scotland amid the ongoing coronavirus crisis.

Scotland, like the rest of the UK, has shut the so-called travel corridors, meaning passengers would need to self-isolate for 10 days.

Speaking earlier this month, Ms Sturgeon said: “I have no idea what Donald Trump’s travel plans are, you’ll be glad to know. 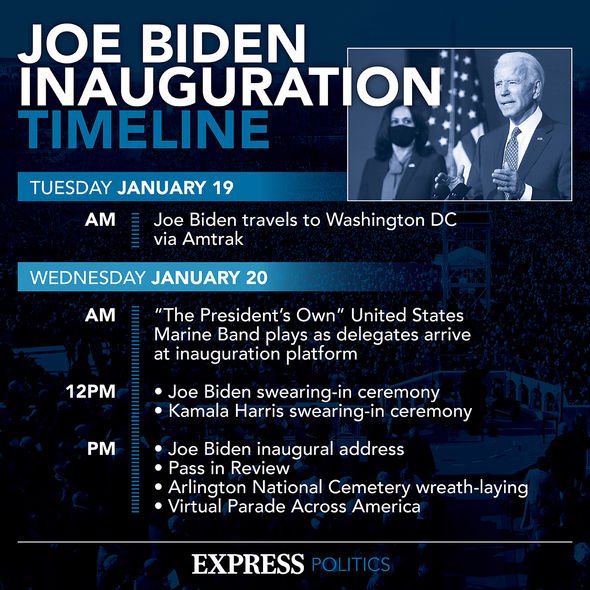 “I hope and expect that the travel plan he immediately has is to exit the White House.

“Beyond that, I do not know but we are not allowing people to come into Scotland without an essential purpose right now.

“That would apply to him and anyone else and coming to play golf is not what I would consider that to be an essential purpose.”