Ann Coulter, a right-wing author and Trump cheerleader, was challenged on Good Morning Britain to "show compassion" over the more than 2,000 kids separated from their parents in recent weeks at the Mexico border. 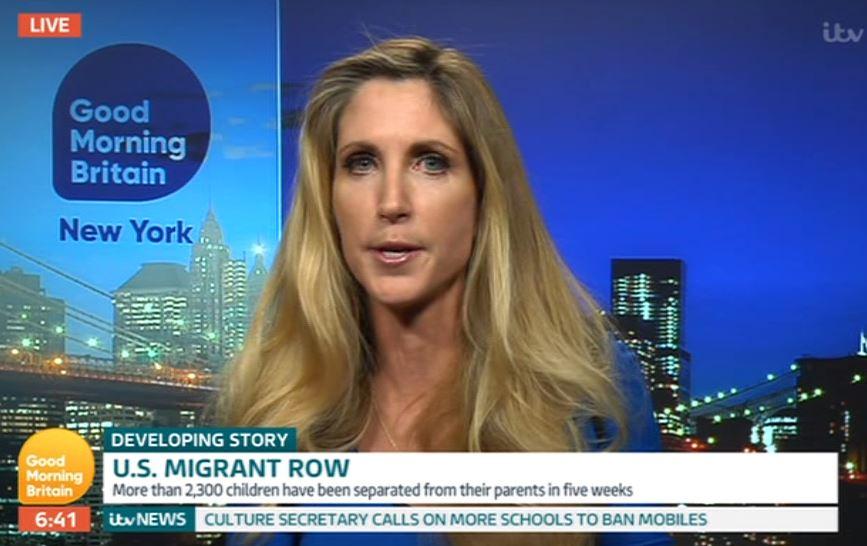 Pictures of crying children as young as two have horrified America and prompted calls for Mr Trump to reverse the "cruel" zero-tolerance policy.

But today Ms Coulter – who sparked outrage earlier this week by branding the children "actors" – said their situation was the fault of "illegal aliens" who were using them as a props in a "political stunt".

She said on the ITV breakfast show: "We're a country that puts a sign on the door saying 'Free money'. We've been taken advantage of for decades.

"This isn't a normal case. This is a specific political stunt being run by an outfit that thinks the country shouldn't have borders." 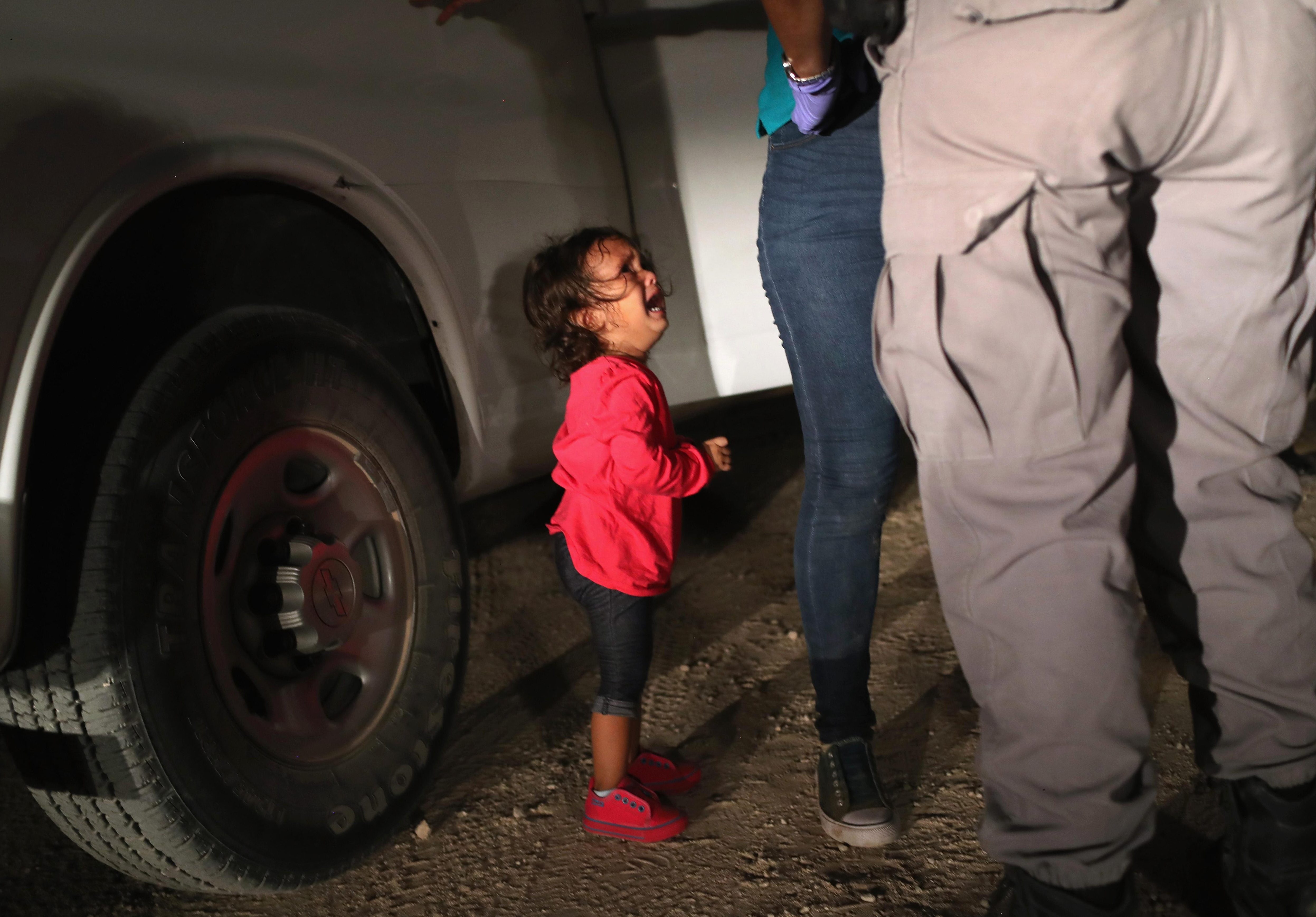 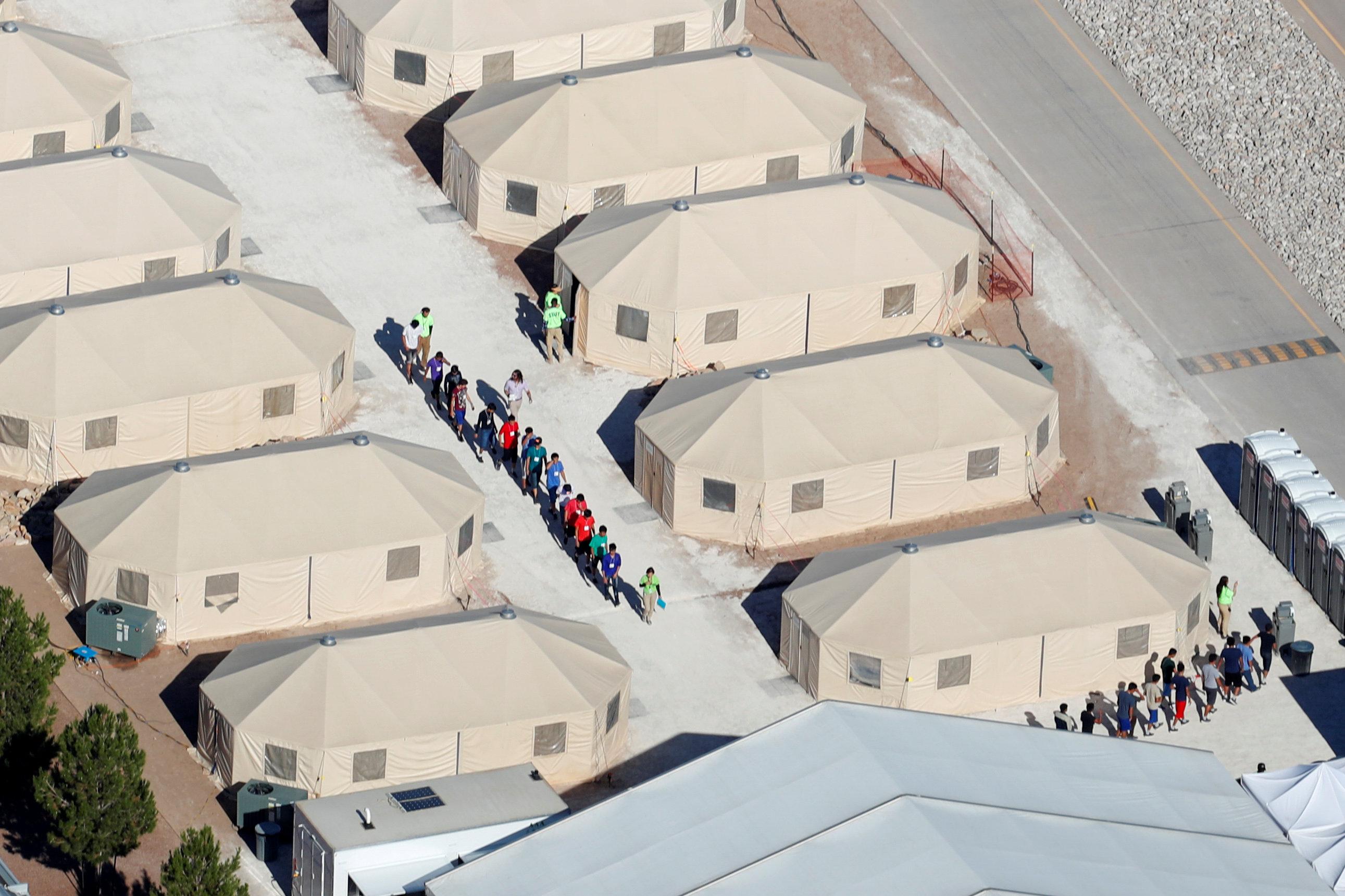 Host Piers Morgan told her she was "self-justifying a very offensive comment" and accused her of dodging the question "like the worst kind of politician you profess to despise".

He blasted after images revealed the horror detention camps: "They're not actors and they're not in a summer camp. They are kept in wire cages under tin foil.
"Why can you not find it in your heart to accept that this part of the immigration policy is cruel, inhumane and barbaric?"

Ms Coulter repeatedly claimed 90 per cent of the children were not with their families but had been handed over by their parents to "coyotes and drug mules to be used as props to get into the country".

She said: "There's a very easy way not to be put in these camps and that's not to come into the country.

"They are marching for thousands of miles through the Mexican desert. Just don't come in.

"If their mothers and fathers want them back, they can take them and leave the country. The end." 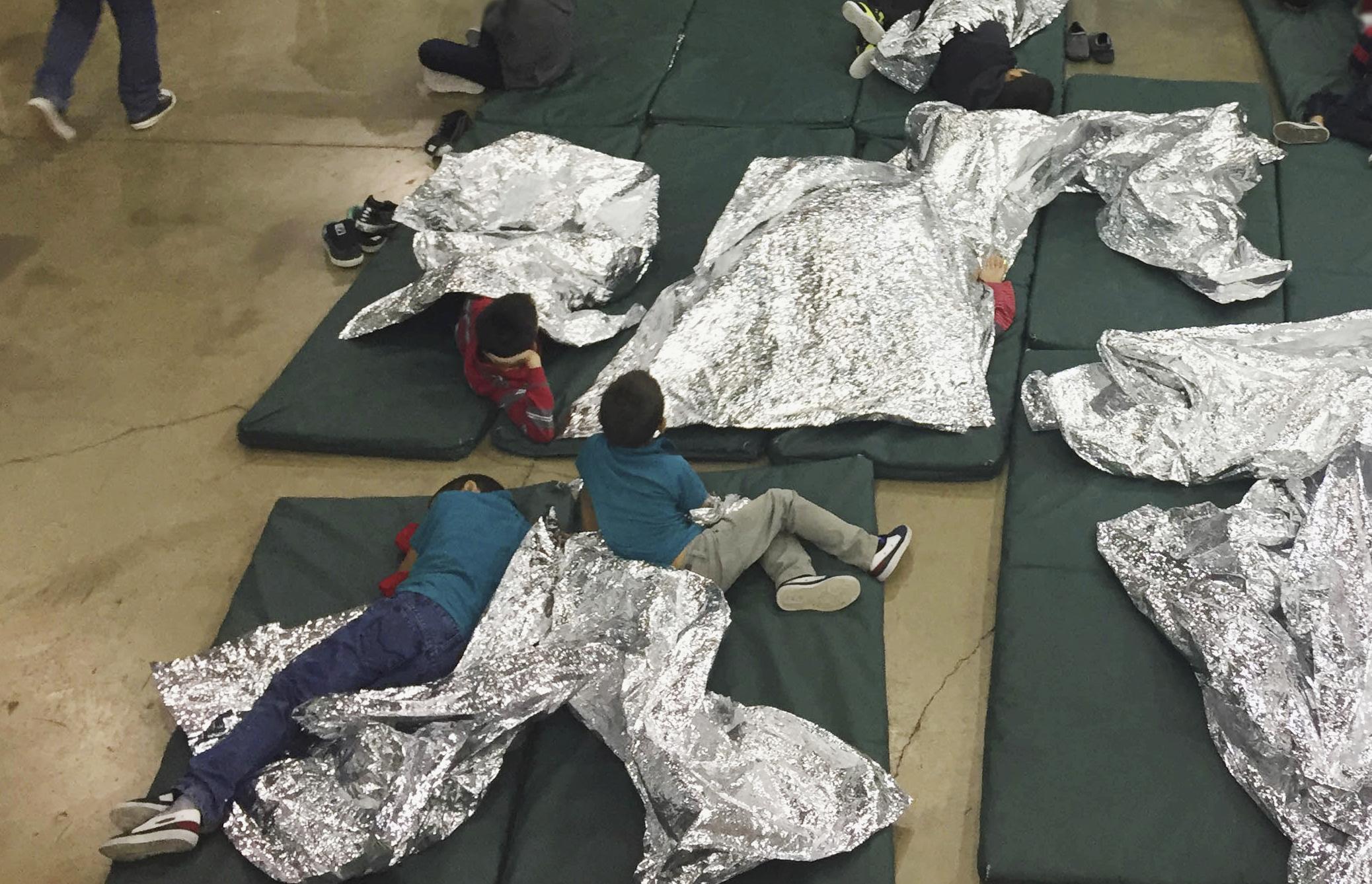 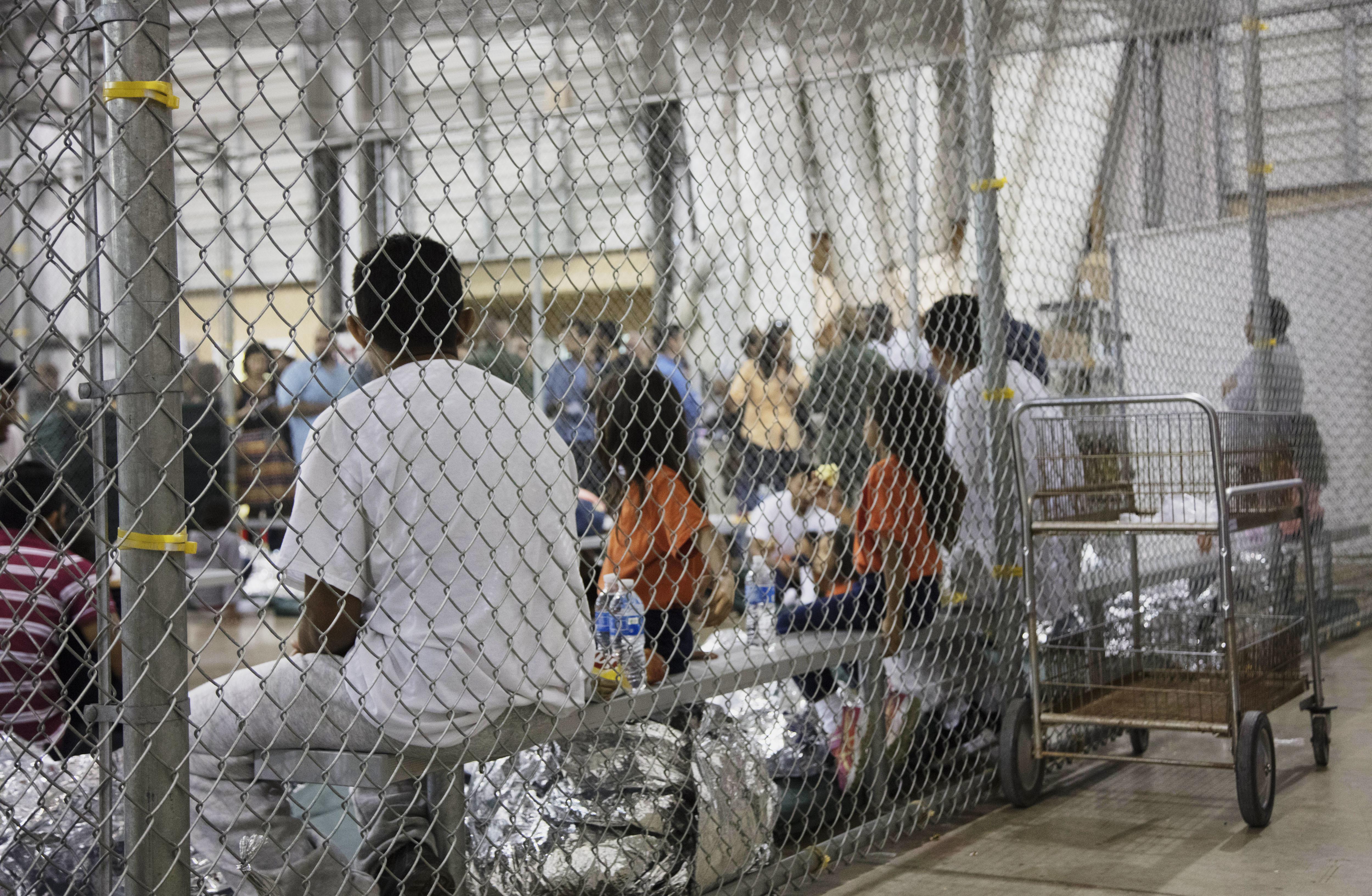 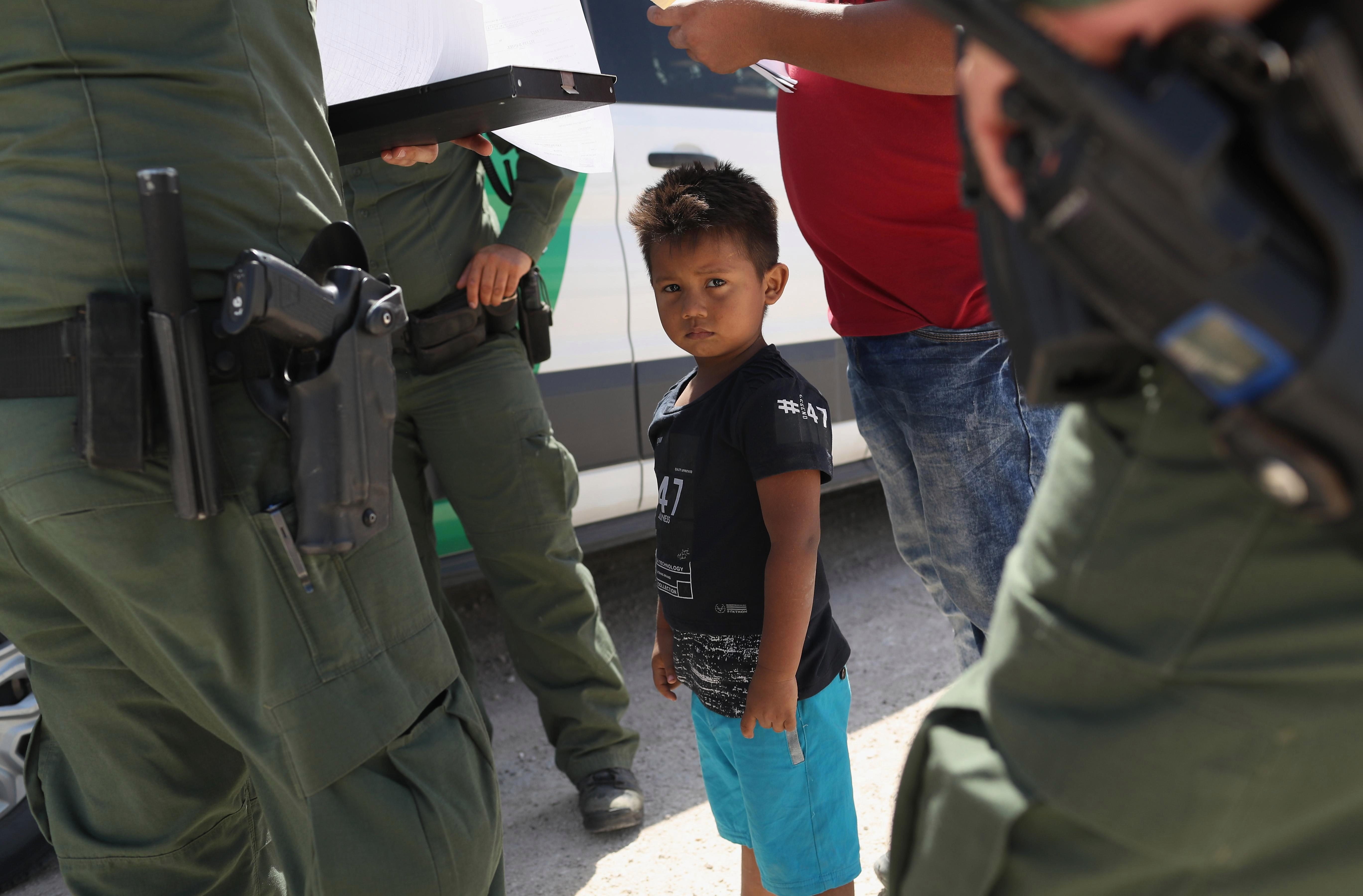 Morgan said the Trump government is "using children as a political weapon and it is bordering on child abuse."

Co-host Susanna Reid added: "Can you not find it in your heart to feel for little children who have no control over what happens to them and to be torn away from the adults and kept in cages and crying and desperate."

Coulter said: "I don't think you are showing any compassion to all the American parents who are permanently separated from their children by illegal aliens who have killed them."

Shocked GMB viewers branded her the "vilest of the vile". 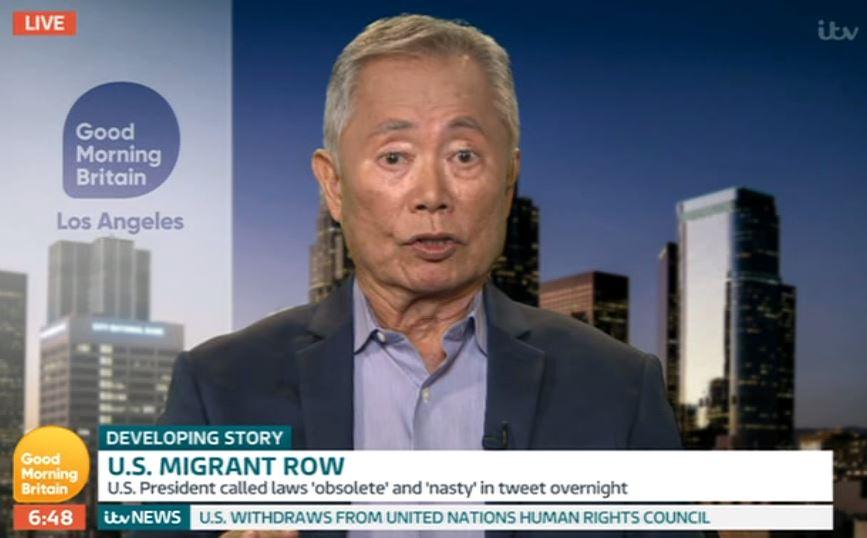 One Royal Navy veteran said on Twitter: "I've just watched that despicable, vile darling of the American right Ann Coulter being interviewed by @piersmorgan, my god what an odious creature she is."

Another viewer said: "I actually believe she is evil with her views on separating children from their mothers. A 2018 Nazi is what she is. Horrible to watch this, shouldn't be given airtime. Disgusting person."

As a child during World War II he was locked up in an internment camp for Japanese Americans.

He told GMB: "And yet our family was kept intact. We were not separated. This is a new low."

George said of Trump's zero-tolerance policy: "It would take five minutes for him to put a stop to it.
"But what he wants to do is use these children as hostages to get the money for his wall. He's not going to give them up until then."

Donald Trump's wife Melania has joined a chorus of condemnation of the policy under which children are separated from their parents after at the border.

The president blamed Democrats for refusing to back funding for his promised border wall.

Overnight he appeared to signal a climbdown over the "obsolete and nasty laws".

He tweeted:  "We want 'heart' and security in America!"