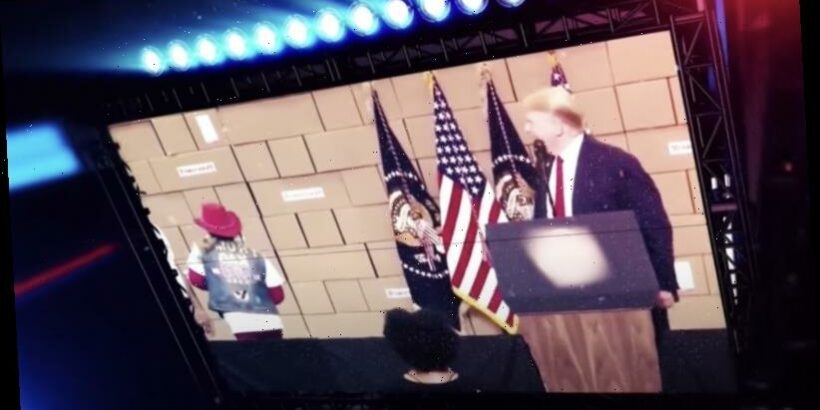 Washington: YouTube has suspended US President Donald Trump from uploading new videos to his official account for at least a week, joining fellow social media giants Twitter and Facebook in shutting Trump out of his account because of concerns his posts will incite violence.

YouTube, the streaming video service owned by Google, said it removed new content uploaded to the President's account for violating its policies and "in light of concerns about the ongoing potential for violence". 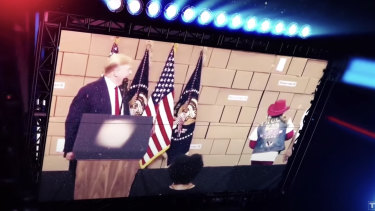 It will not allow Trump to add new videos for a minimum of seven days, it said in a Twitter post late on Tuesday night. It will also disable comments on his entire channel for an indefinite period of time.

Twitter on Friday banned Trump from its site, which had been a favourite communication tool of the President.

Twitter cited the potential for future violence stemming from the President's tweets, particularly concerning the inauguration of President-elect Joe Biden.

Social media companies have been cracking down on Trump's posts for the past year, labelling and fact-checking posts that contained misinformation about the coronavirus and the 2020 election. 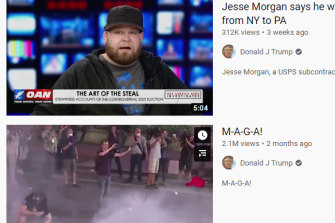 However, after the attack on the US. Capitol last week, which Trump did not immediately condemn, the mainstream social media companies decided the risk was too great to keep Trump online.

It is unclear what YouTube removed from the President's account before suspending it. The company issues "strikes" against users for violating policies.

This first strike means no new videos can be added for seven days. A second strike within 90 days carries a two-week suspension, and a third strike means the channel is banned.