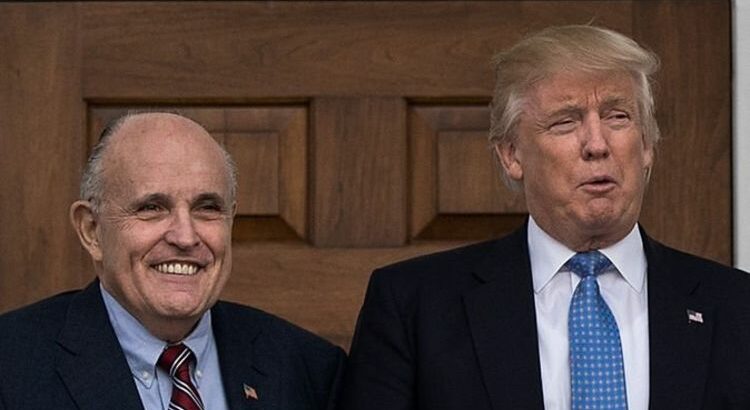 Michael Cohen, who served as Mr Trump’s personal attorney from 2006 to 2018 and was jailed for campaign finance violations as well tax and bank fraud, has warned the former President will not support the embattled Mr Giuliani. FBI agents raided the former New York Mayor’s Manhattan apartment and his office on Thursday.

Mr Cohen warned his successor he should not expect Mr Trump to support him.


While Mr Cohen accepted there are likely no emails or texts from Trump on Giuliani’s phones because the former President doesn’t use either, there might be texts from the former New York City mayor describing actions the ex-president wanted him and others to take.


As a result, he thinks Mr Giuliani will be thrown “under the bus”, and added: “Donald will treat Rudy the same way he treated me, which is, ‘Rudy who? Michael who?’ that’s just who Donald Trump is.


“If Rudy doesn’t cooperate, he’s a bigger fool than I even thought he was because Donald Trump is going to throw him under the bus the same that he did to me.


“The difference is Rudy will do a 5K-1 Agreement, something I won’t do.” 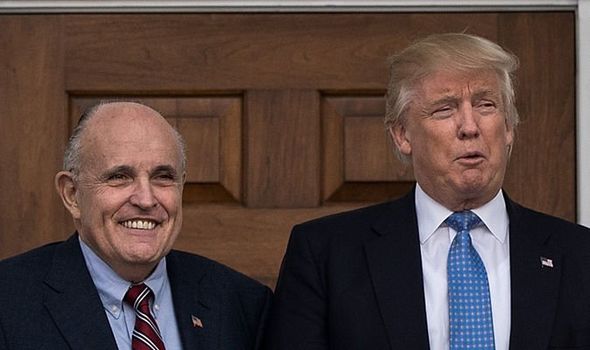 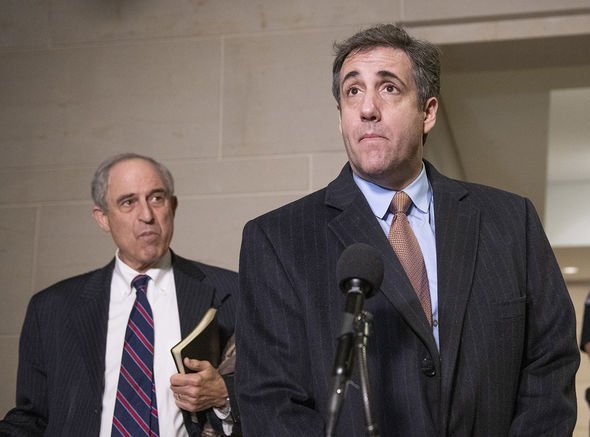 
He told the broadcaster: “Mine was a campaign finance violation and Rudy’s [legal problem] is more significant.


“Rudy potentially involved himself in national security issues whereas mine was a campaign violation that I was never part of the campaign. I didn’t do a 5K-1 cooperation agreement.


“I just cooperated because I refused to be the villain of Donald Trump’s story — I wasn’t going to let history portray me that way.” 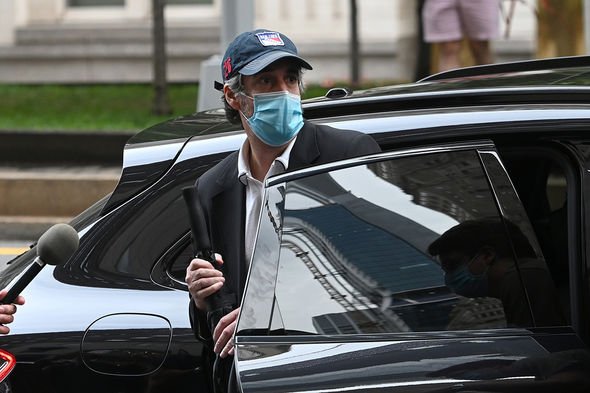 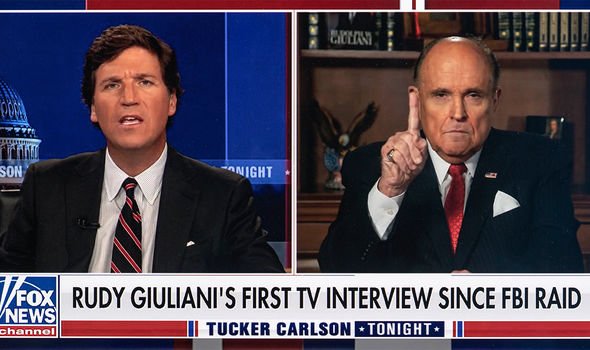 However, Mr Cohen also noted Mr Giuliani will “absolutely” turn on the former President and his family in an appearance on CNN on Thursday.


He told host Alisyn Camerota Mr Giuliani likely “has no interest in going to prison and spending the golden years of his life behind bars”.


The former lawyer added, “Do I think Rudy will give up Donald in a heartbeat? Absolutely.


“He certainly doesn’t want to follow my path down into a 36-month sentence.”

In response to news of the FBI raid on Mr Giuliani, Mr Trump condemned the investigation and defended his attorney.


He told Fox Business: “Rudy Giuliani is a great patriot.


“He does these things — he just loves this country, and they raid his apartment. 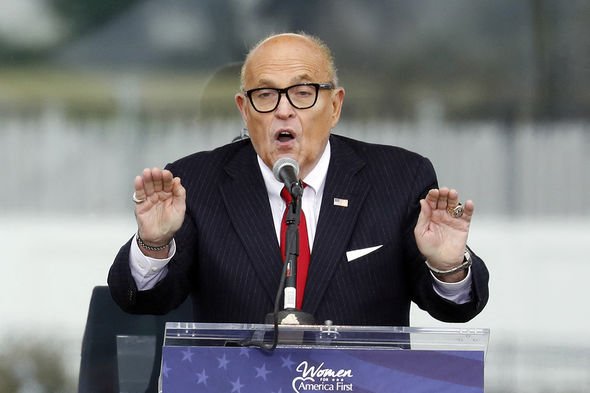 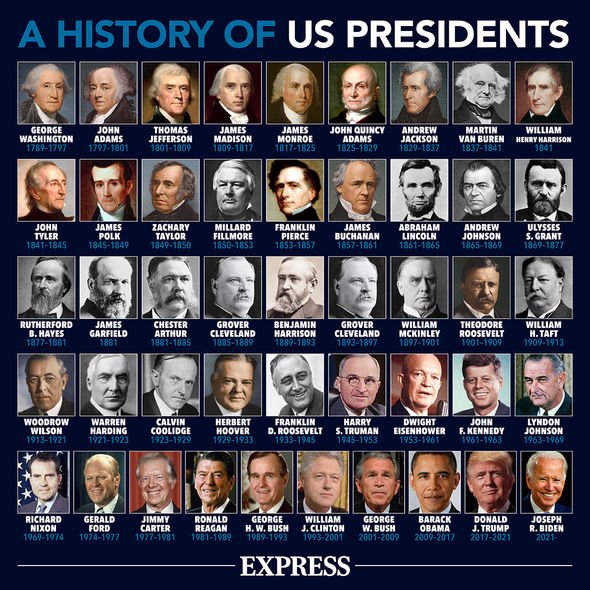 FBI agents executed search warrants at the properties on Wednesday in relation to a long-running probe into Mr Giuliani’s dealings in Ukraine during Mr Trump’s presidency.


Speaking to Tucker Carlson, Mr Giuliani called the search warrant “illegal” without offering any evidence to back up the claim, and pushed allegations Joe Biden’s son Hunter had broken the law with business dealings in Ukraine.


Mr Cohen was convicted in December 2018 with a sentence of three years in federal prison, and was ordered to pay a $50,000 fine after pleading guilty to tax evasion and campaign finance violations


He said he violated campaign finance laws at the direction of Mr Trump and “for the principal purpose of influencing” the 2016 presidential election in August 2018.


Mr Giuliani said at the time: “There is no allegation of any wrongdoing against the President in the government’s charges against Mr Cohen.”