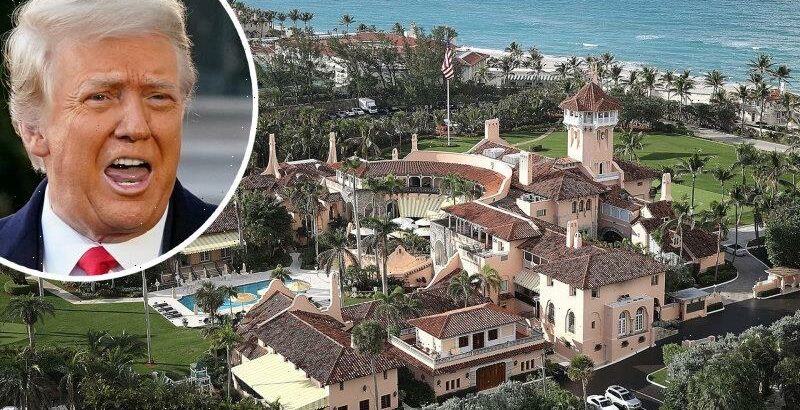 Washington: The investigation into Donald Trump’s handling of classified documents could be significantly delayed after a judge temporarily blocked the US Justice Department’s ability to probe the material seized by the FBI until an independent review was conducted.

In a win for Trump as he ponders another run for the White House in 2024, US district judge Aileen Cannon – a Trump appointee – granted the former president’s request for a “Special Master” to review the documents taken from his Mar-a-Lago estate last month.

She ruled that “adequate procedural safeguards” were needed given the highly sensitive nature of the case. 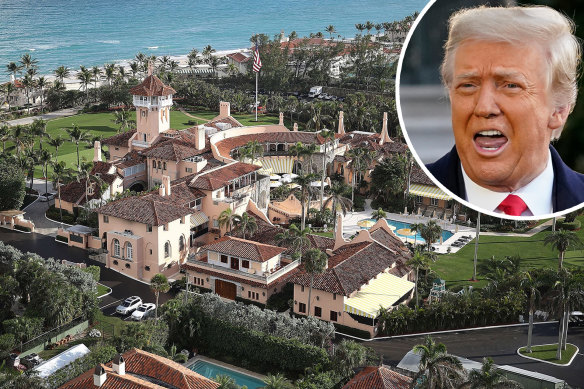 Donald Trump’s Mar-a-Lago estate in Florida was raided by the FBI last monthCredit:AP/Supplied

“The investigation and treatment of a former president is of unique interest to the general public, and the country is served best by an orderly process that promotes the interest and perception of fairness,” the Florida-based judge wrote in a ruling released on Monday (US time).

“In addition to being deprived of potentially significant personal documents, which alone creates a real harm, Plaintiff faces unquantifiable potential harm by way of improper disclosure of sensitive information to the public.”

A Special Master is a third party appointed in sensitive cases to review materials potentially covered by attorney client privilege to ensure investigators do not improperly view them. 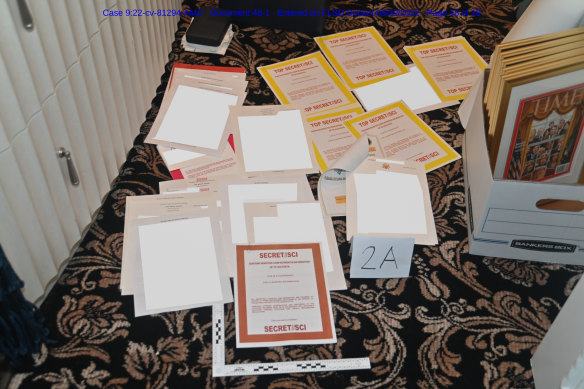 Both Trump’s legal team and the Justice Department now have until Friday to nominate an appointee who will have wide-ranging authority to review the documents- a process that could take a significant amount of time and thereby delay the probe, which the department has said is still in its early stages. A separate national security risk assessment by US intelligence officials will be allowed to continue.

Cannon’s ruling comes at a critical juncture for both Republicans and Democrats, who are in the final stretch of campaigning for the midterm elections, which will determine who controls Congress.

Trump has a slew of endorsed candidates vying for state and federal office at the November 8 poll, and has repeatedly said that he will wait until after the midterms to make a formal announcement about whether he will run again in 2024.

US President Joe Biden has also ramped up campaigning in recent days, singling out Trump and the extremists loyal to him, known as “MAGA Republicans”, of being a threat to democracy.

He has also accused them of fuelling political violence in America, such as the calls for retribution against the FBI after the Mar-a-Lago raid took place last month.

Biden returned to the theme while speaking in the battleground of Wisconsin today, telling union workers during a Labour Day address that while “not every Republican is a MAGA Republican” the extreme members of the party “have chosen to go backwards: full of anger, violence, hate and division.”

“I believe we are at an inflection point in our nation,” he said. “Together we can, and we must, choose a different path.

Later in the day, the president was set to return to Pennsylvania for the third time in a week to campaign alongside Democratic candidate John Fetterman, a tattoo-covered, hoodie-wearing progressive who is vying for a spot in the Senate against the Trump-endorsed celebrity doctor Mehmet Oz.

With the Democrats and Republicans both holding 50 seats in the Senate – and Vice President Kamala Harris having the casting vote – Pennsylvania is crucial because a win there could tip the balance of power in the Democrats’ favour.

The FBI’s search against Trump has been politically charged ever since the Justice Department began investigating him in the belief he had unlawfully taken documents from the White House – including material that could compromise global intelligence sources and some of the nation’s top secrets.

Since then, the department has made clear that its investigation goes well beyond allegations of mishandling government documents, but rather, lays out a case for potential obstruction of justice against the former president and his aides. 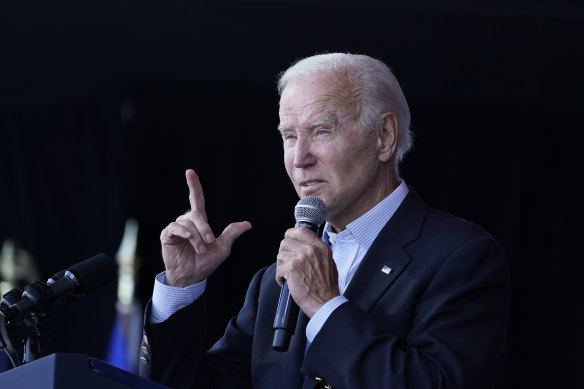 US President Joe Biden speaks during an event in Milwaukee.Credit:AP

Trump, however, has insisted he did nothing wrong and has painted the incident as a political “witch-hunt” designed to stop him from running for office again. The former president has repeatedly claimed he is the victim of a “witch-hunt” during investigations of his actions and actions related to him, such as the January 6 riot.

After today’s ruling, he used his Truth Social online platform to suggest, without evidence, that the FBI and DoJ “have been caught in a massive and determinative Election Rigging Scam” and that the results of the 2020 presidential election should therefore be changed.

The FBI and the Justice Department have not yet to responded to today’s court ruling, or Trump’s latest claims.