Lawyers for former President Donald Trump on Wednesday responded to the Justice Department in the dispute over Trump’s request for a “special master” to review materials the FBI seized at his Mar-a-Lago estate.

Trump’s lawyers have argued to a federal judge in Florida that the review is needed to deal with matters they argue could be covered by executive privilege.

Late Tuesday, the Justice Department, ahead of a court hearing Thursday, laid out in extraordinary detail DOJ’s efforts to obtain highly classified records they allege were improperly stored at Mar-a-Lago since Trump’s departure from the White House, and the resistance — which they describe outright as obstructive conduct, that they were met with by Trump’s representatives in their efforts to have them handed over. 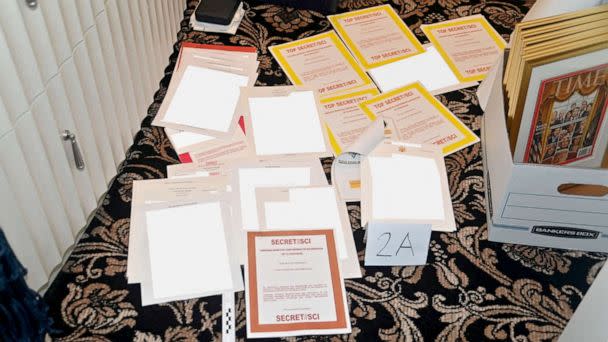 Judge Aileen Cannon has indicated she was leaning toward granting a request from Trump’s legal team to appoint a special master to intervene in the ongoing review of documents.