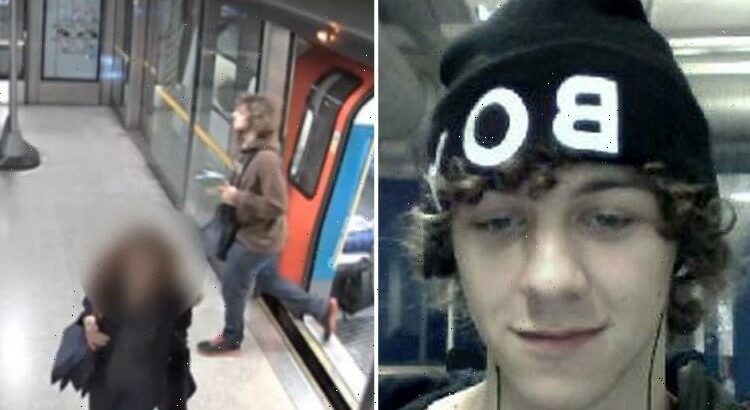 AN ISIS inspired teenager who is accused of leaving a bomb on a Tube train had been obsessed with explosives since he was 10, a court heard today.

Damon Smith, 20, had also stood in front of a TV to take a picture of himself with one of the Paris terror attacks terrorists killed in a police raid in November 2015. 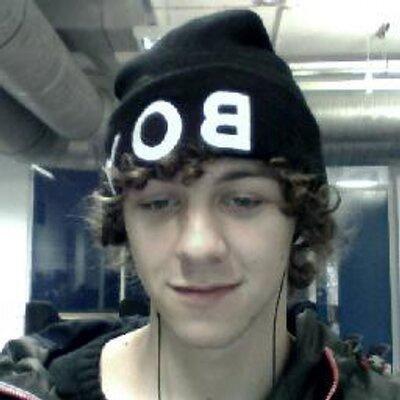 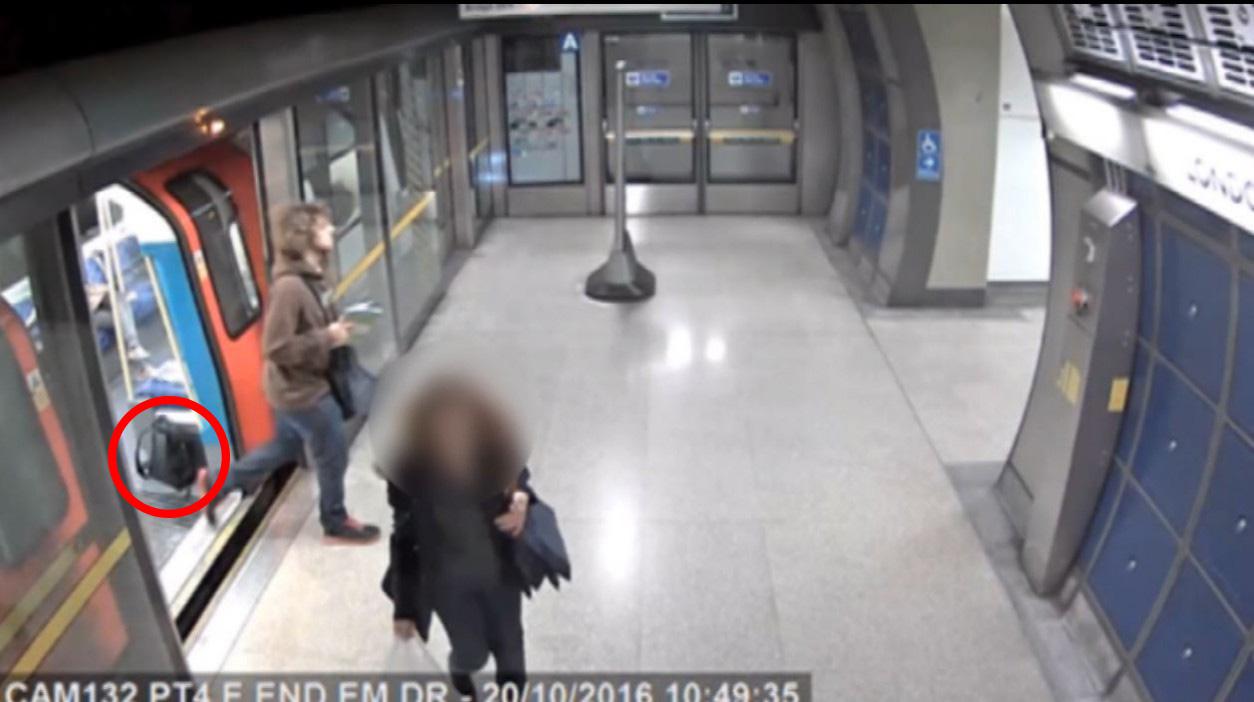 The teenager, who has Asperger's Syndrome, left the homemade device on a Jubilee Line train at North Greenwich Tube station on October 20 as he headed to his morning lecture.

The Old Bailey heard that when arrested, police discovered Smith was obsessed with weapons and had pictures of ISIS fighters on his computer.

Smith told a forensic psychiatrist that he had always been fascinated by weapons and that he had only planted the device for a prank.

But an explosives expert found the bomb to be viable and may have even partially detonated but the charge was not hot enough to ignite the explosive powder inside.

Smith told Dr Ian Cummings he started collecting weapons including knuckle dusters and a pair of nunchucks from the age of 12 and he also had an air rifle and two BB guns.

Just before moving to London with his mother to study at London Metropolitan University, he bought two cans of pepper spray, the court heard. 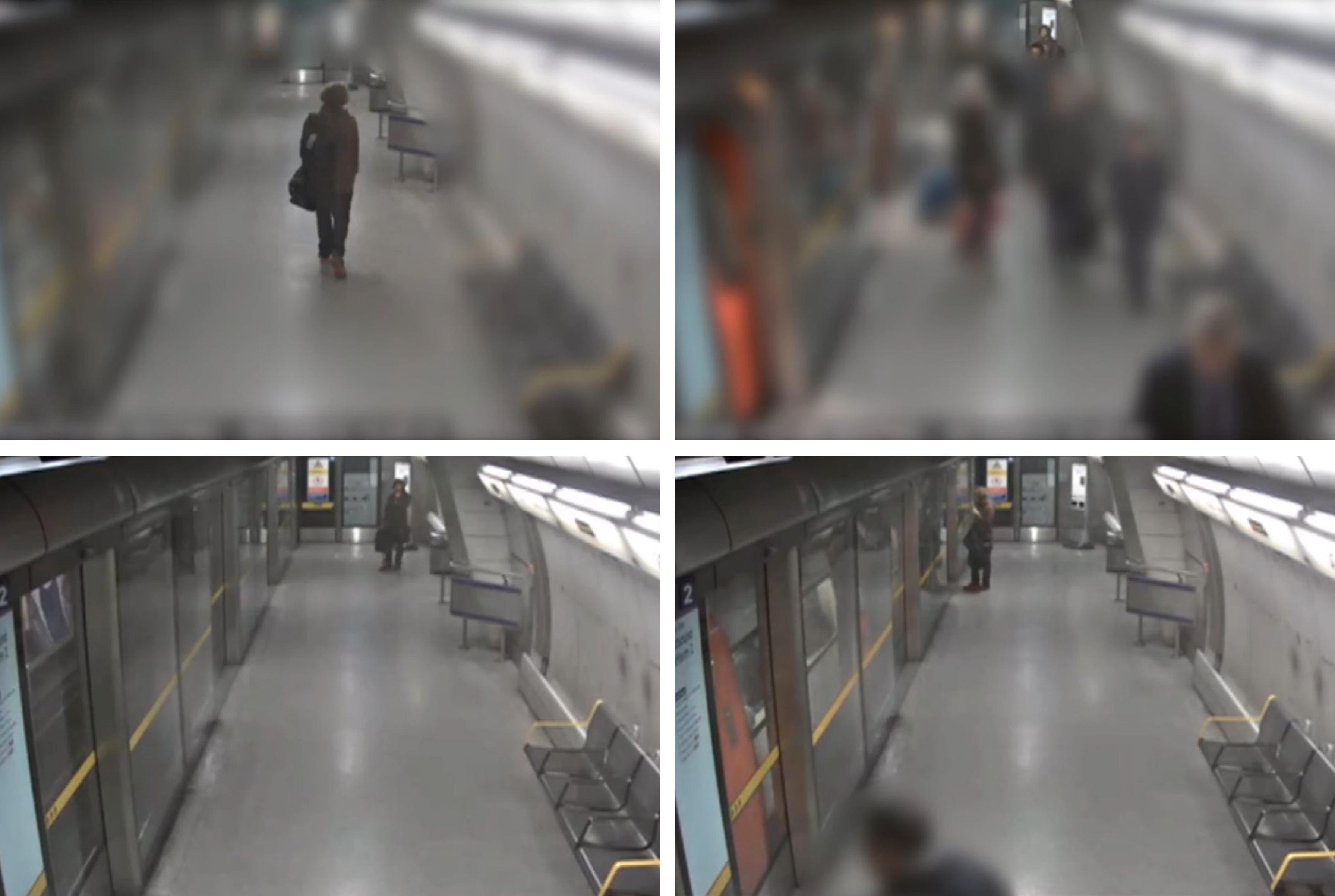 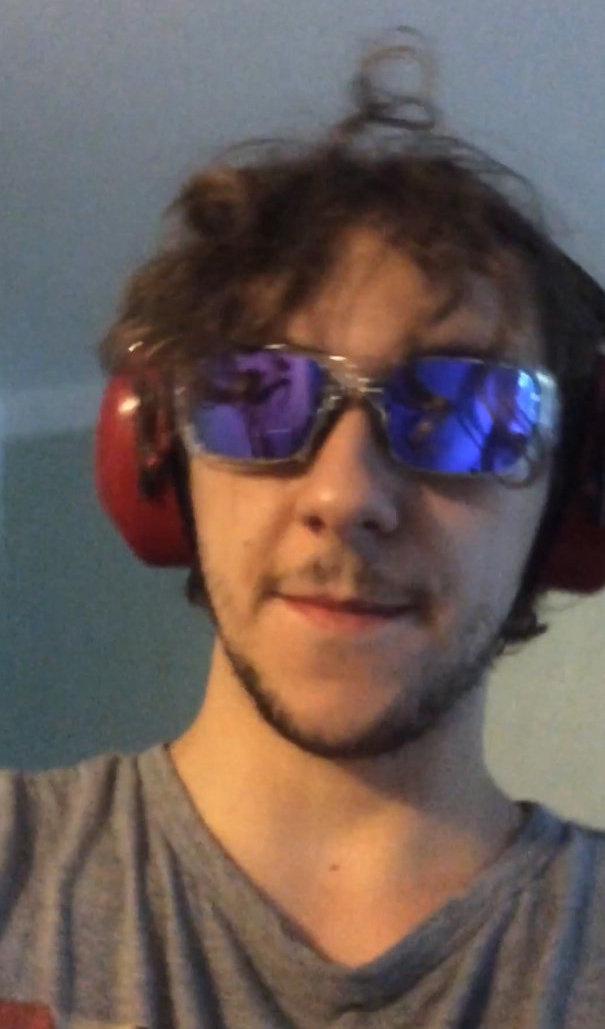 Dr Cummings said in a report: "He said he had always had an interest in bombs, first looking it up when he was only 10.

"When he was 14 he tried to make a replica pipe bomb.

"He recalled watching the Boston Bombings and downloading the Al Qaeda magazine Inspire and visited some Islamic websites."

Dr Cummings added: "He made the device two days before and he decided to put it on a train.

"He said he initially planned to put it in a park and then thought it would be more fun to put it on a train and 'delay them all'.

"He said he he wanted to make a smoke bomb and had no expectation that it might cause harm.

"He admitted he had used ball bearings but more to give an authentic look than to cause harm."

When asked about the future, Smith said he probably would still be interested in weapons but not in making a bomb, the doctor added. 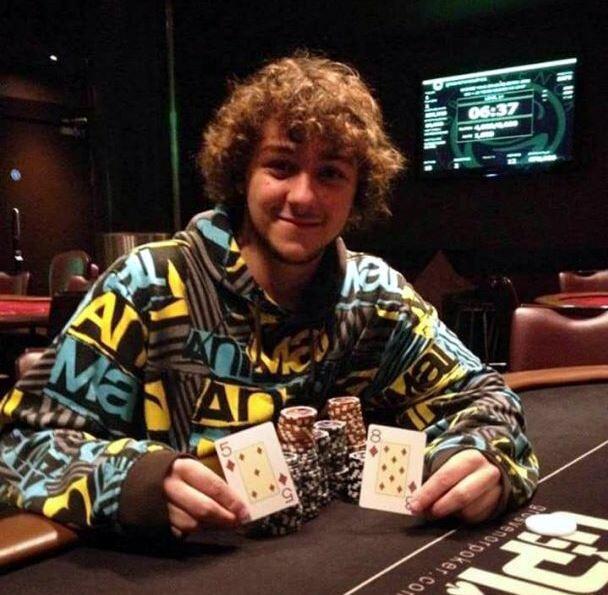 The court heard that Smith had a severe language delay as a child and couldn't speak until he was six years old.

Dr Cummings said: "He said he had few friends in Devon and said he wasn't bothered about having friends and didn't experience loneliness."

Smith was asked to give a definition of a friend "someone to talk to", before asking "that's it, isn't it?".

Jurors were also shown videos Smith had posted on to YouTube of him playing with his dog Skippy and smoking a sheesha pipe on holiday in Morocco.

He had also uploaded a tutorial of how to draw Bart Simpson and showing off his perfume collection and new headphones.

Smith's device comprised a battery, a £2 Tesco wall clock with a nail driven through the clock face at number two so the minute hand would come into contact at the "10 past" position and complete the electrical circuit.

The court heard the bomb had ball bearings stuck on with PVA glue and a metal flask filled with explosive powder. 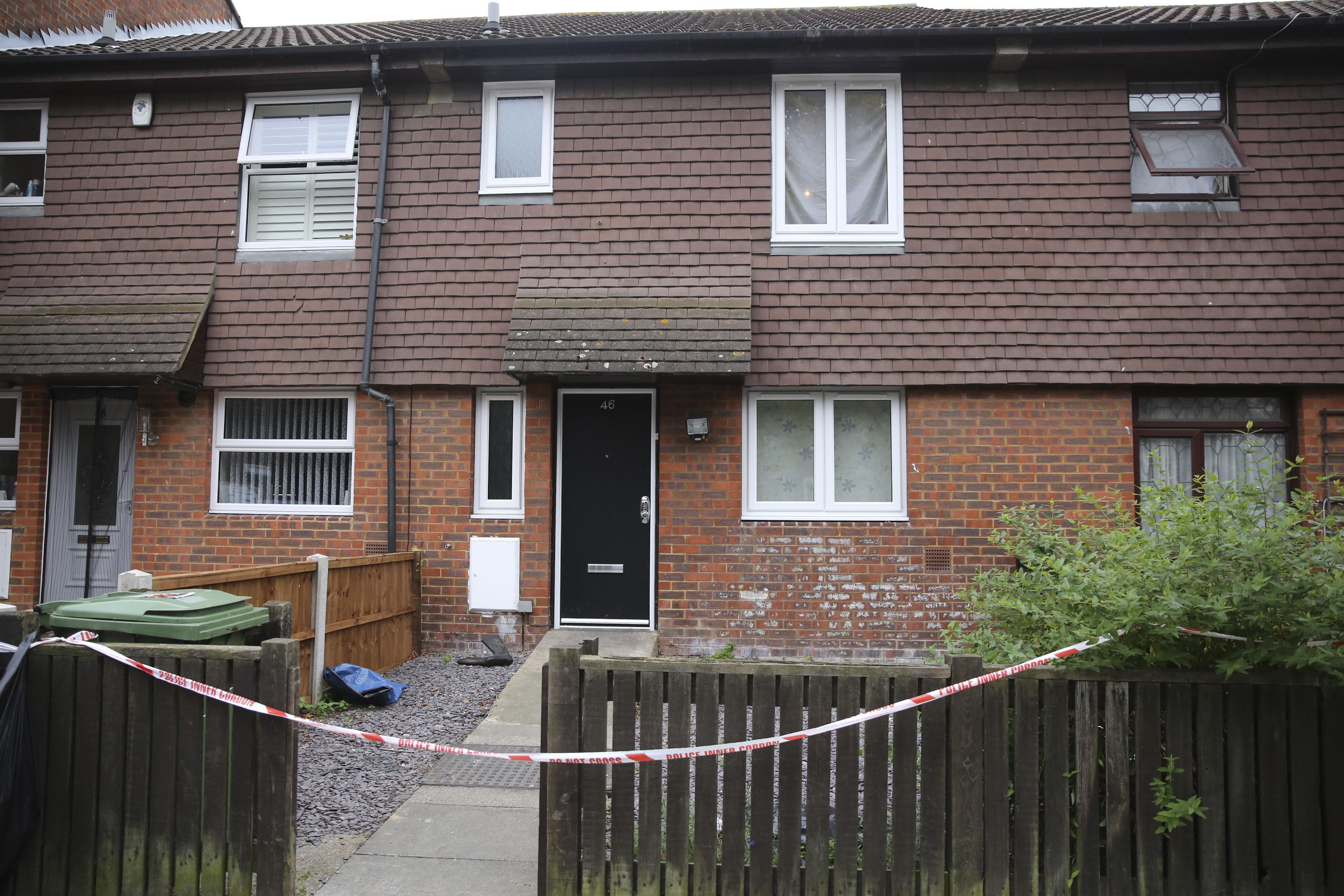 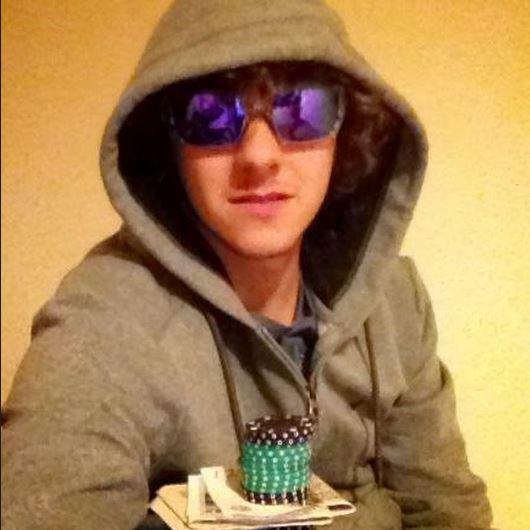 If it had detonated, ball bearings and shards of metal flask would have flown across the carriage, seriously injuring passengers.

On the morning of October 20, Smith caught the train from Surrey Quays – an overground address close to his home in Rotherhithe – at around 10.30am with the device in a black Adidas holdall.

Jurors heard he boarded a Jubilee Line train and left the bag on the train between Southwark and London Bridge.

But fellow passengers spotted the rucksack and alerted the driver at North Greenwich station.

The driver took the bag into his cab, thinking it was lost property, before looking inside and seeing a mess of wires.

Both the train and platform were evacuated and the device was made safe by cutting wires.

Had the device detonated as planned it would have gone off just as passengers were leaving the platform, the court heard. 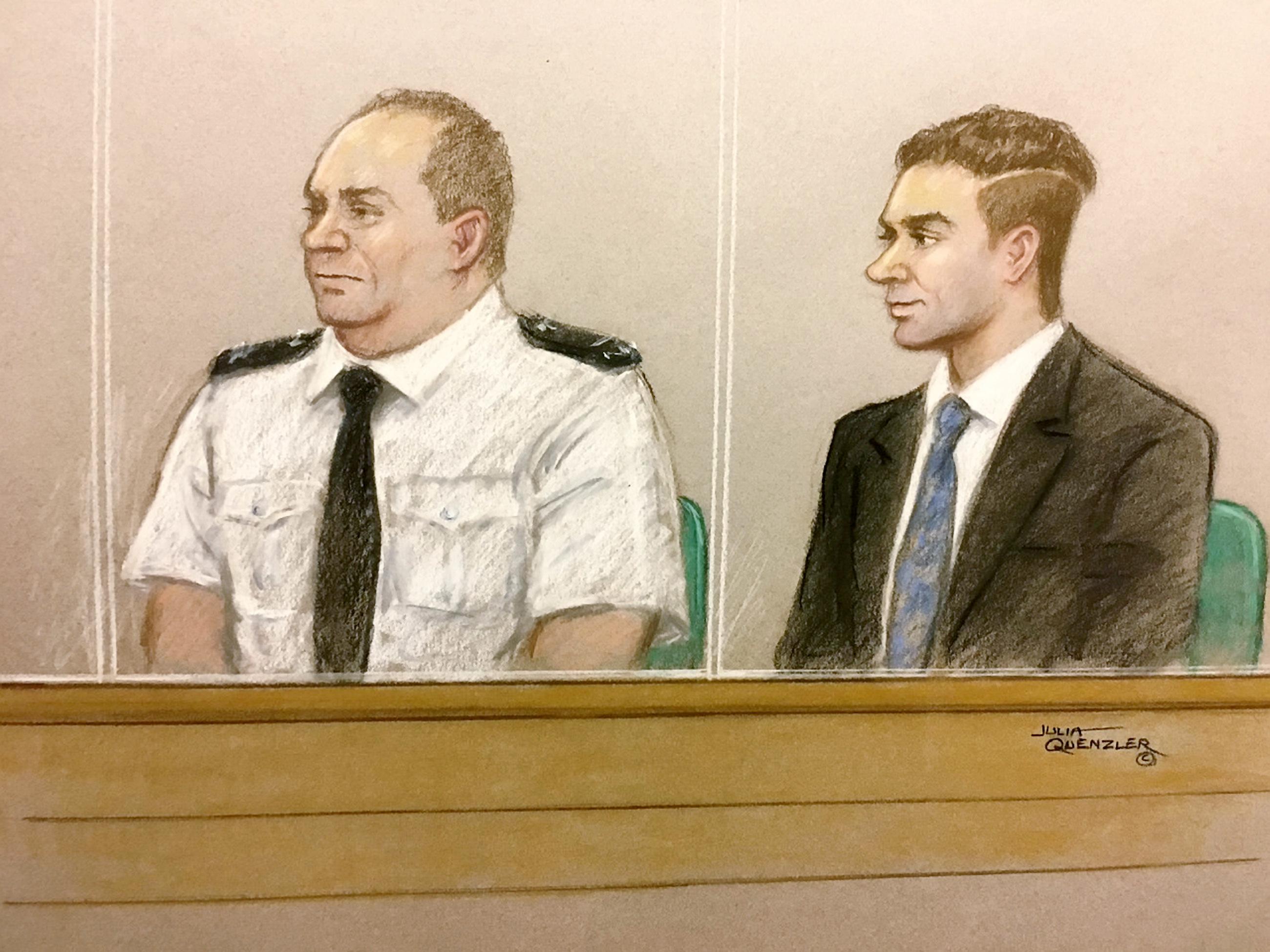 Smith was caught on CCTV exiting London Bridge and heading for a Starbucks on Borough High Street where he took off the hoodie he was wearing and left without buying anything.

He was then tracked making his way to his university campus in Holloway, north London.

From about 11.30pm onwards Smith began carrying out Google searches to try and find news about the terror attack.

At the home he shared with his mother, forensic investigators pieced together pages printed from al-Qaeda magazine Inspire found in a shredder, revealing instructions for a pipe bomb called "Make a bomb in the kitchen of your mom".

Smith, of Bermondsey, southeast London, denies possession of an explosive substance with intention to endanger life and cause serious injury.

He has pleaded guilty to a lesser charge of perpetrating a bomb hoax.