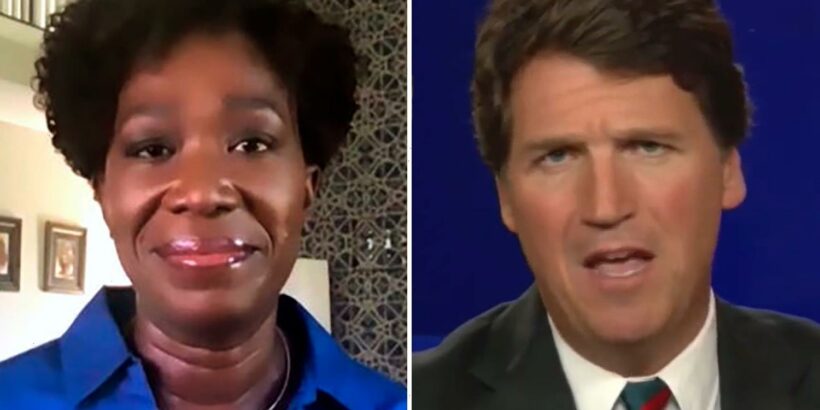 TUCKER Carlson slammed MSNBC's Joy Reid as a "bigot" after she suggested that everyone who criticizes critical race theory is racist.

The Fox News host slammed Reid during the Tuesday night episode of his show, and also said that critical race theory itself is racist. 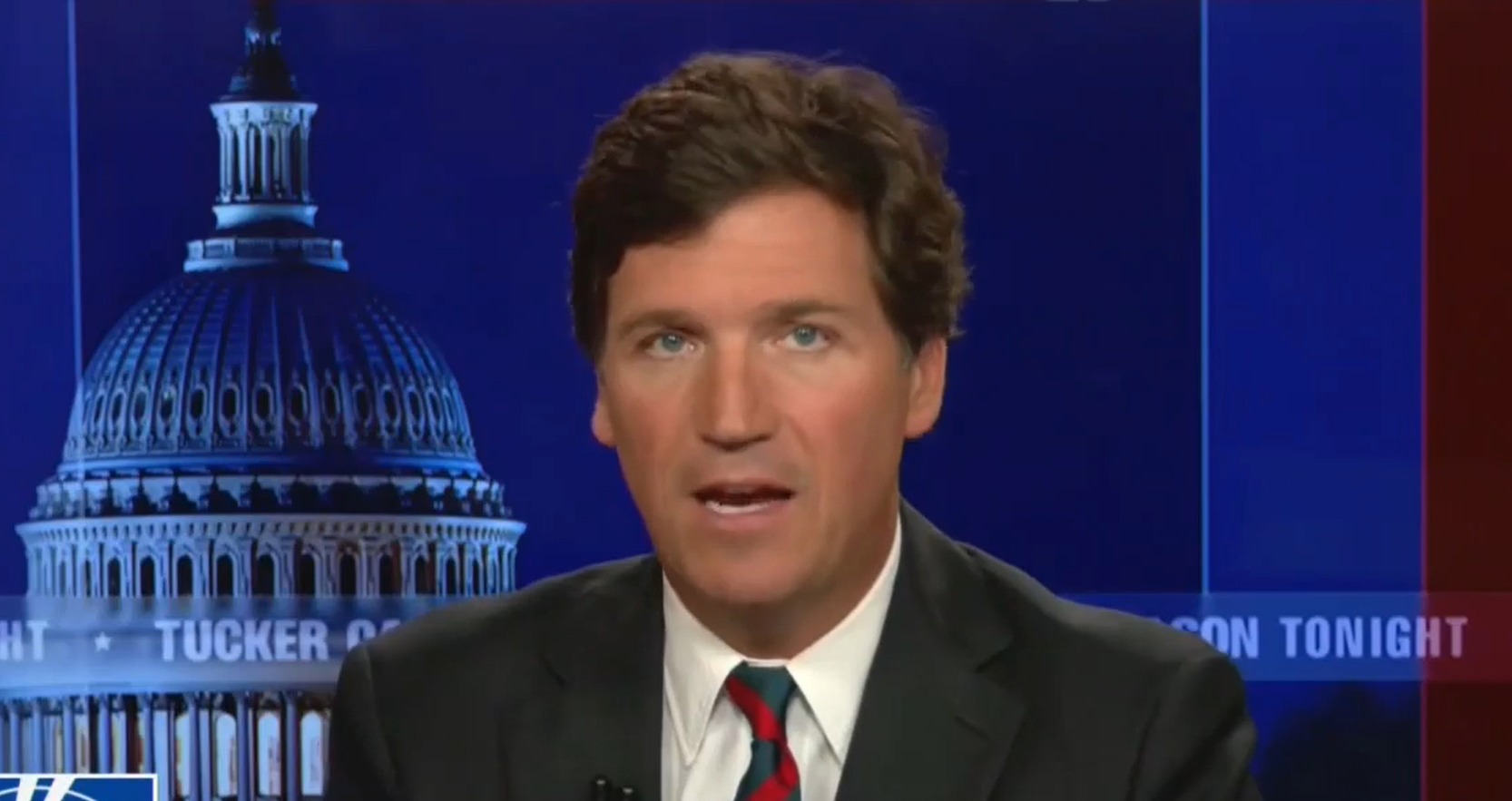 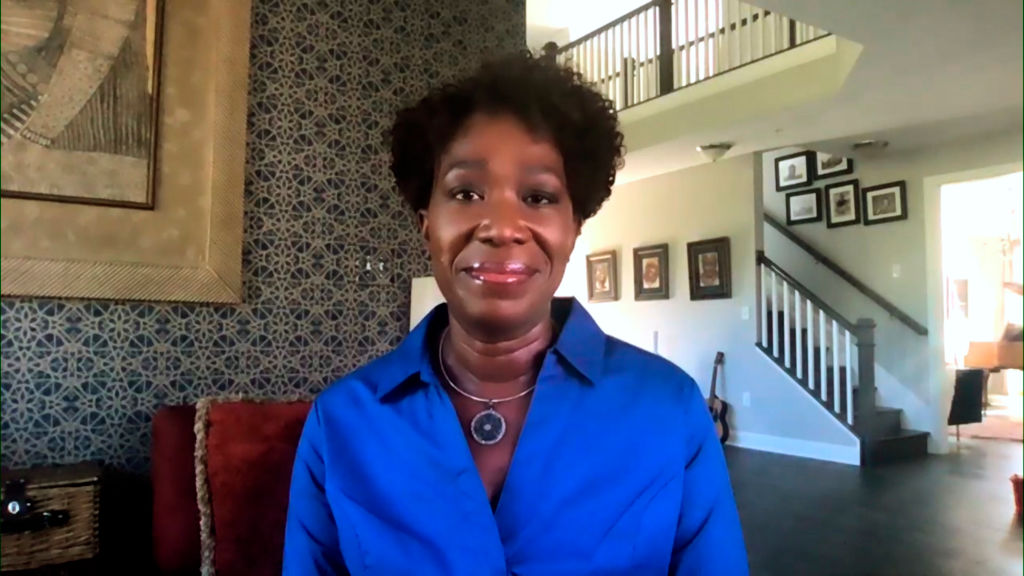 Carlson spoke about how Reid has repeatedly taken shots at Christopher Rufo, a senior fellow at conservative think tank the Manhattan Institute, and anyone else who has issues with critical race theory.

Carlson referred to Reid as the "race lady" and said she "thinks that Chris Rufo and anyone else who doesn't like critical race theory is … can you guess? Yeah, you guessed it."

He went on to play a clip of Reid's show, The Reid Out, where she claimed that not wanting critical race theory taught to children in schools is racist.

"It's just another example of Republicans turning kids into a wedge issue," Reid said. "Just like their politically-motivated attacks on trans youth who just want to play sports."

Carlson went onto attack American higher education institutions, like Harvard, where Reid went, for "producing people like that." 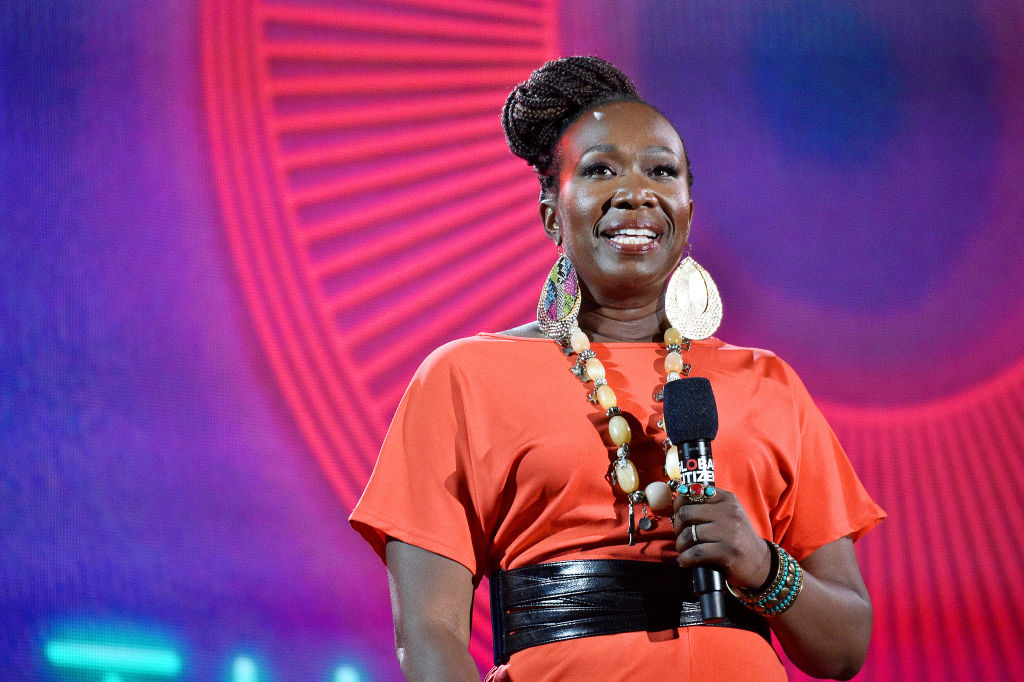 The outspoken host then brought up a tiff Reid got into with Rufo on Twitter, where the latter called the MSNBC host out for slamming him on her show, yet not inviting him on to defend his position.

"@JoyAnnReid has denounced me by name multiple times on her show. But she doesn't have the courage to invite me on as a guest," Rufo tweeted last week.

"She knows that I will crush her critical race theory apologetics any day of the week."

Reid responded to the tweet by accusing Rufo of making "white man demands."

"This is a weirdly aggressive way to get yourself on TV, Christopher.. Why not just contact my booking producers like a normal person, rather than going with the White Man Demands option?" she wrote.

"What a bigot she is," Carlson said. "And an unhappy person, my word."

Rufo did respond back to Reid's latest insult by again inviting the news host to debate.

"I'm not 'demanding' anything; I'm challenging you to a debate about critical race theory," he tweeted.

"The real question: are you going to accept this challenge or not?"

Reid does not appear to have answered the question, or invited Rufo onto her show.