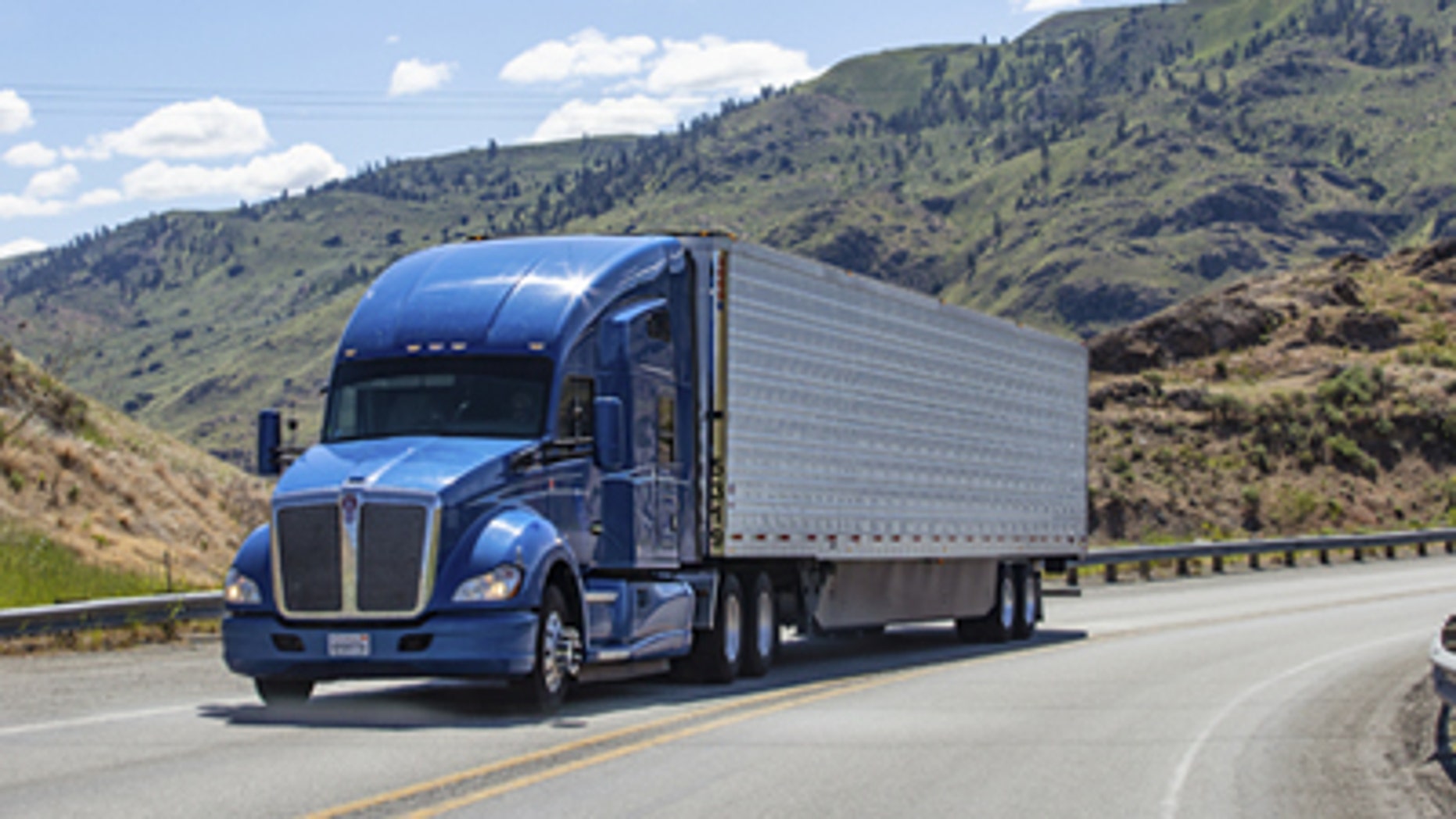 A Tulane University student was fatally struck at a rest stop on Tuesday by two wheels that had reportedly flown off a tractor-trailer.
(ladelta.edu)

A Tulane University student was killed at a highway rest stop in Mississippi on Tuesday after a pair of tires flew off a passing tractor-trailer and struck her.

The victim was Margaret Maurer, an ecology and evolutionary biology major originally from Forest Lake, Minnesota.

Mauer and two friends were about to get back into their car at rest stop on eastbound I-10 in Gautier when the tires hit her, their car and a nearby SUV, authorities said.

The tractor-trailer that struck her was traveling westbound when it lost the wheels, then turned around and drove east. The driver reportedly saw first responders at the rest stop and pulled over. Police said he was aware he'd lost his tires but didn't know they'd struck the woman.

The rest stop was closed while the death was investigated. It's unclear what caused the tractor-trailer's tires to come loose. The accident is under investigation, WLOX-TV reported.

Gautier lies just west of Pascagoula on the Mississippi coast.