Suge Jr said he has managed to get the hip hop artist to record some new music, despite him being killed in a drive-by shooting in September 1996. 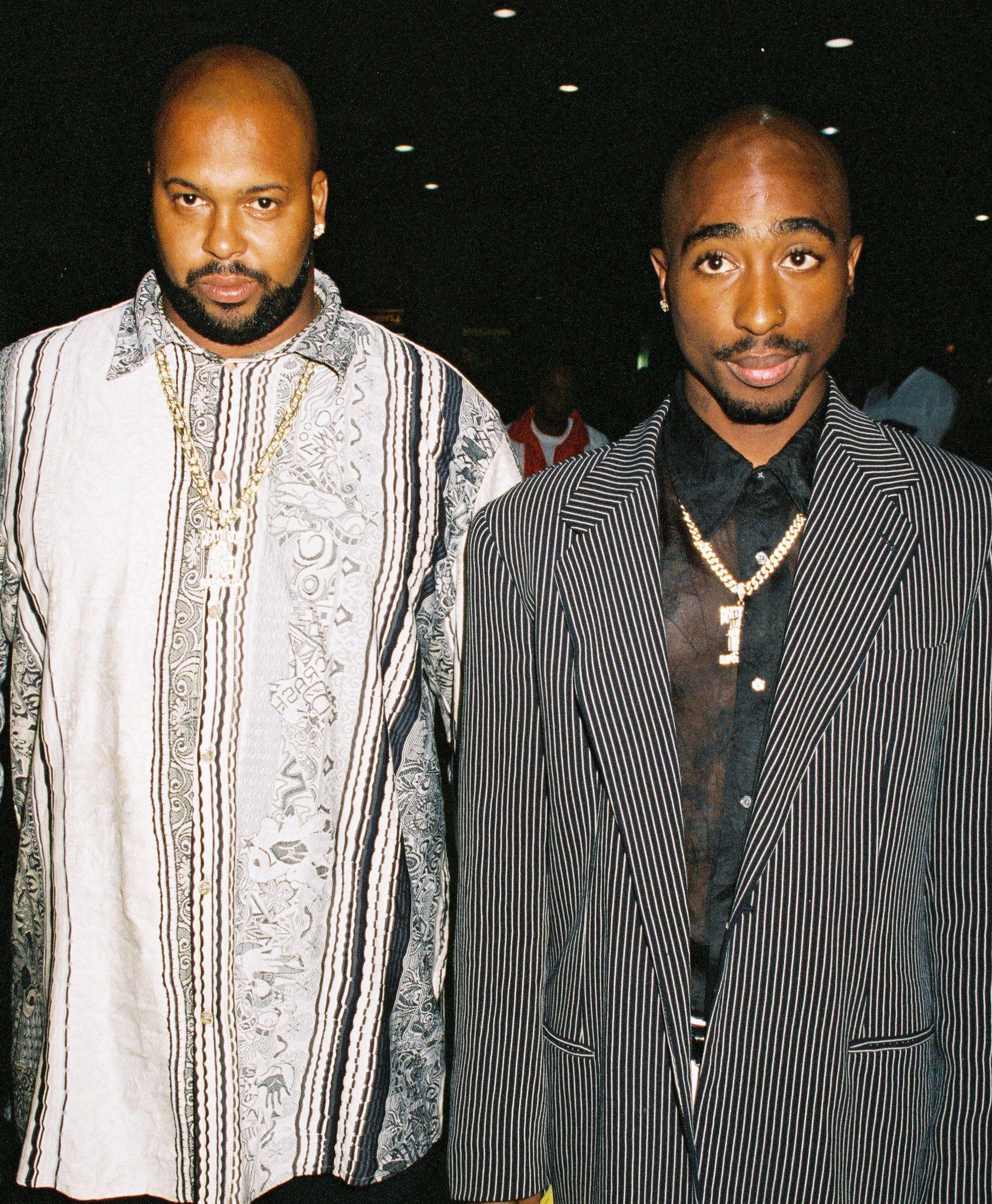 He wrote wrote on his Instagram account: “I got Pac back in the studio. New music coming,” before adding "This ain’t a joke”.

Previously the son of the Death Ross Records boss had claimed Shakur was still alive and living in Malaysia.

He later wrote: “First they call you crazy. Then they doubt you.

“And then they forget how they was treating you at first. Ion [I don’t even] take it personal just an observation.[sic].”

'THIS AIN'T NO JOKE'

Sun Online has understandably been unable to verify these new claims.

Suge Jr’s statements are the latest wild claims about the 25-year-old who was shot four times in Las Vegas over 20 years ago and died in hospital six days later.

The gunman has never been caught.

Wild conspiracy theories connected to his death have swirled about ever since with some not even accepting the star is dead.

Too Short, a friend of Tupac, believes the rapper is not dead.

Responding to a question recently asking if the founder of Death Row Records set up the killing, he denied it, adding: “Because he’s not dead.”

There are a host of other wild, uncorroborated theories out there, including ones speculating why he wasn’t wearing his bulletproof vest despite being obsessed with protecting himself after a previous shooting.

Even speculation surrounds his cremation with the cremator saying he was 6ft and weighing 215 pounds while his driver’s licence said he was 5’10” and 168 pounds – and the cremator has never been seen since – supposedly.

Shakur, born in 1971, is one of the most successful rappers of all time having sold an estimated 75million records worldwide. 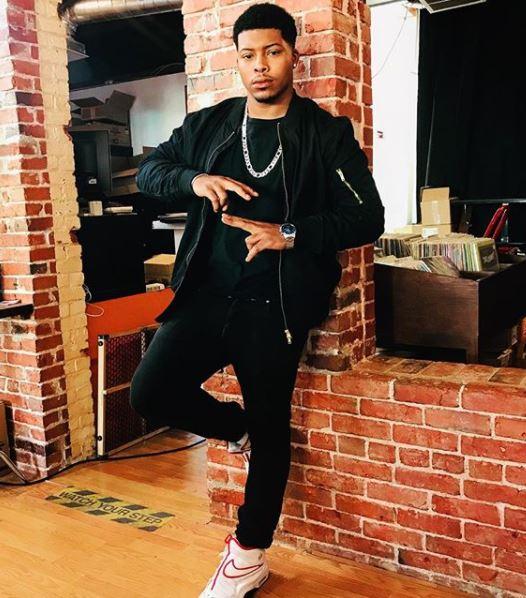 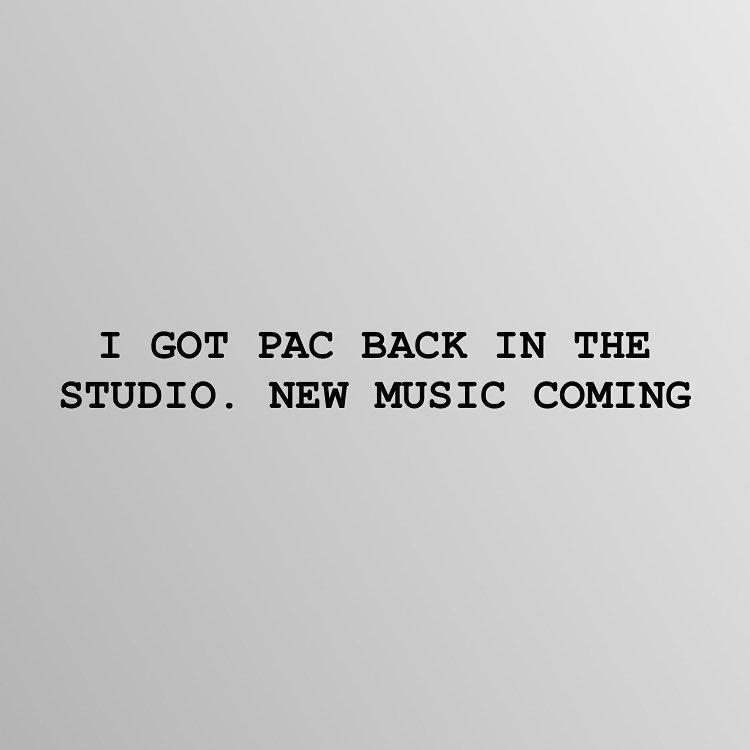 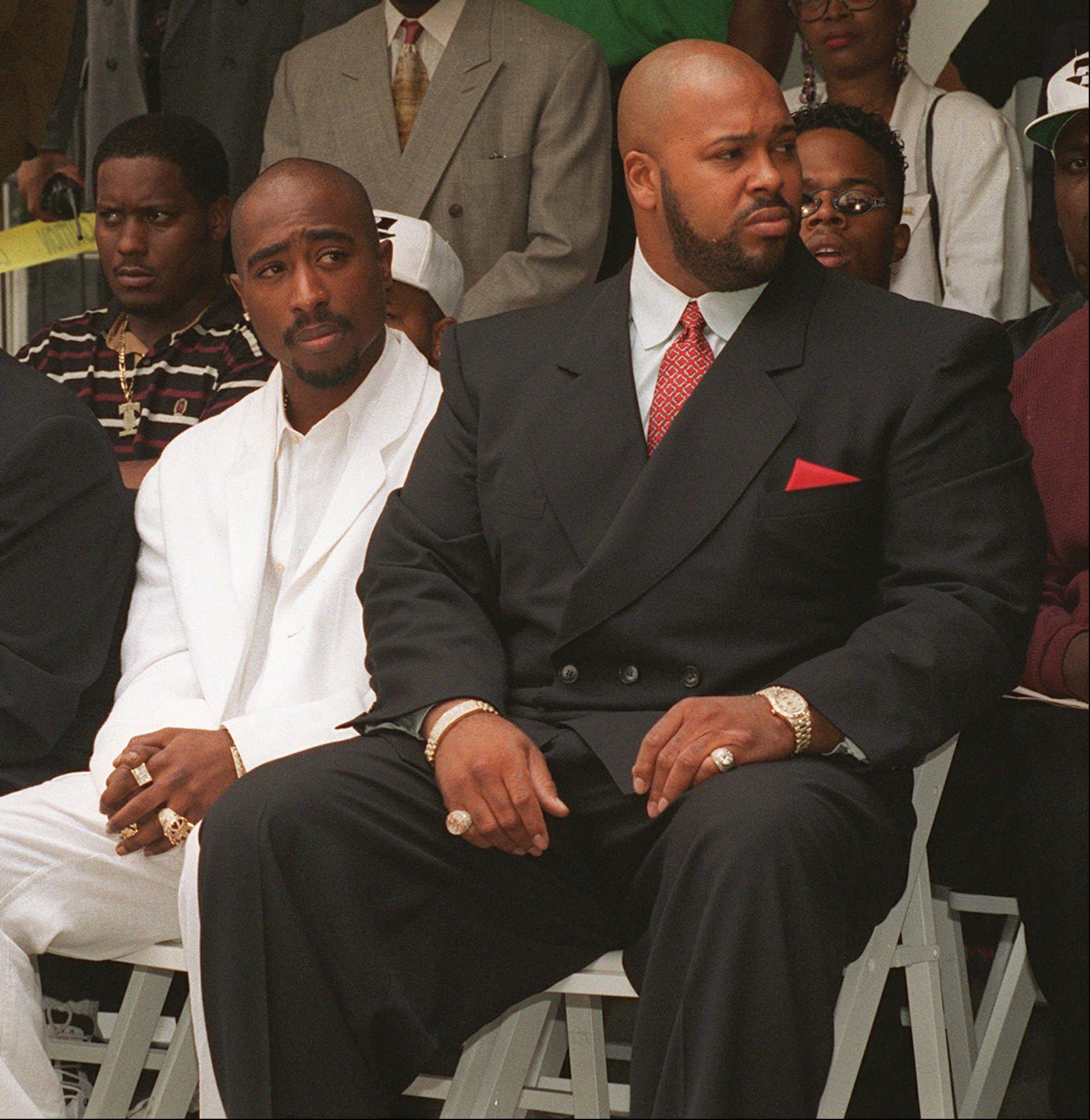 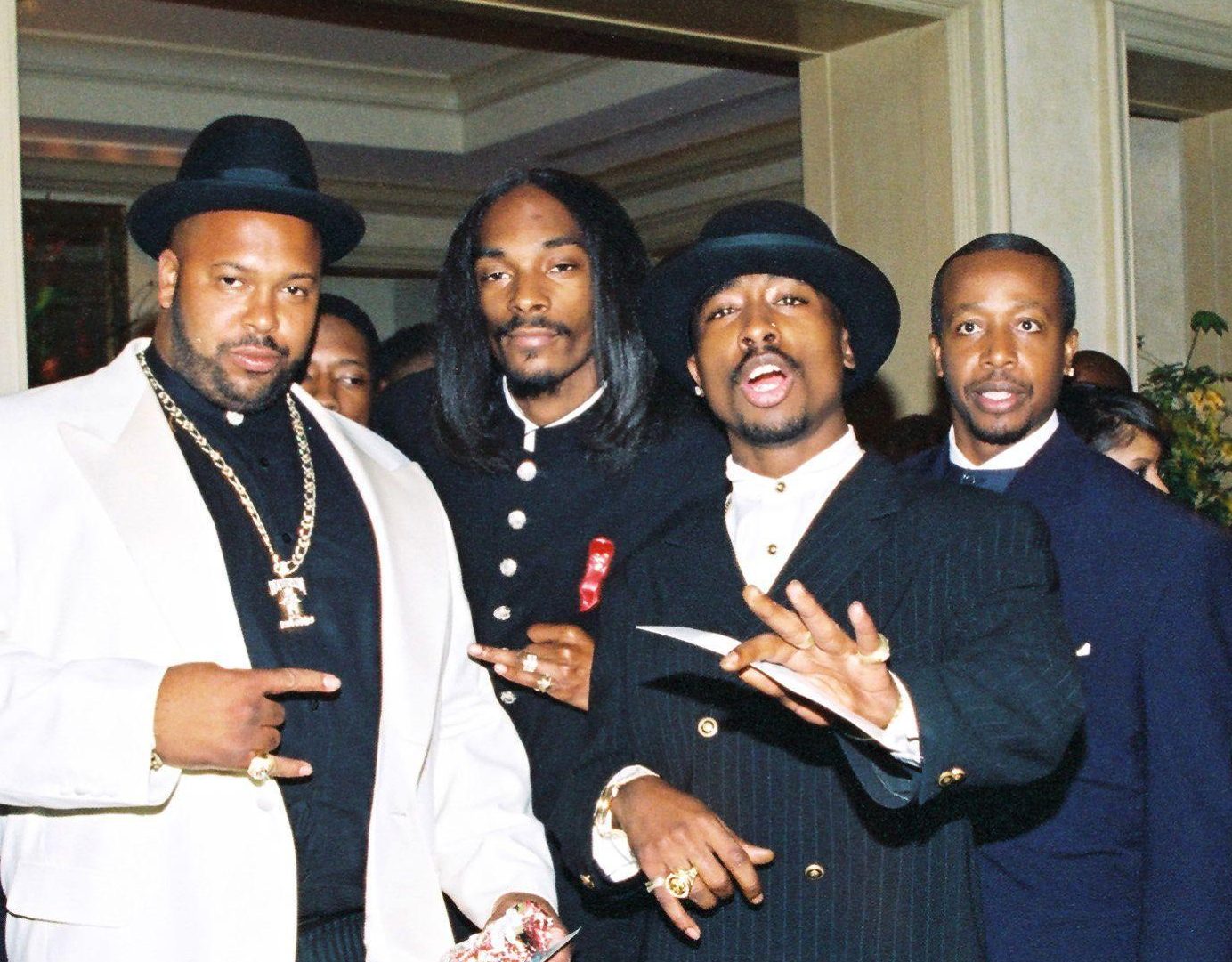