Rasmiya Awad was captured alongside her husband and daughter-in-law in a raid on a container near Syria’s Azaz. 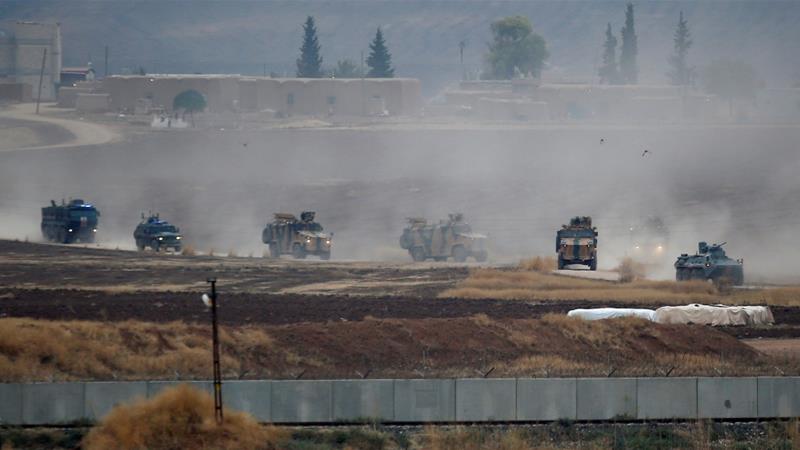 Turkey captured the sister of slain Islamic State of Iraq and the Levant (ISIL or ISIS) leader Abu Bakr al-Baghdadi on Monday in the northern Syrian town of Azaz, a senior Turkish official told Reuters, and is interrogating her and her husband and daughter-in-law who were also detained.

“Rasmiya Awad was captured in a raid on a container near Azaz,” the official said.

“We hope to gather a trove of intelligence from Baghdadi’s sister on the inner workings of ISIS,” he added.