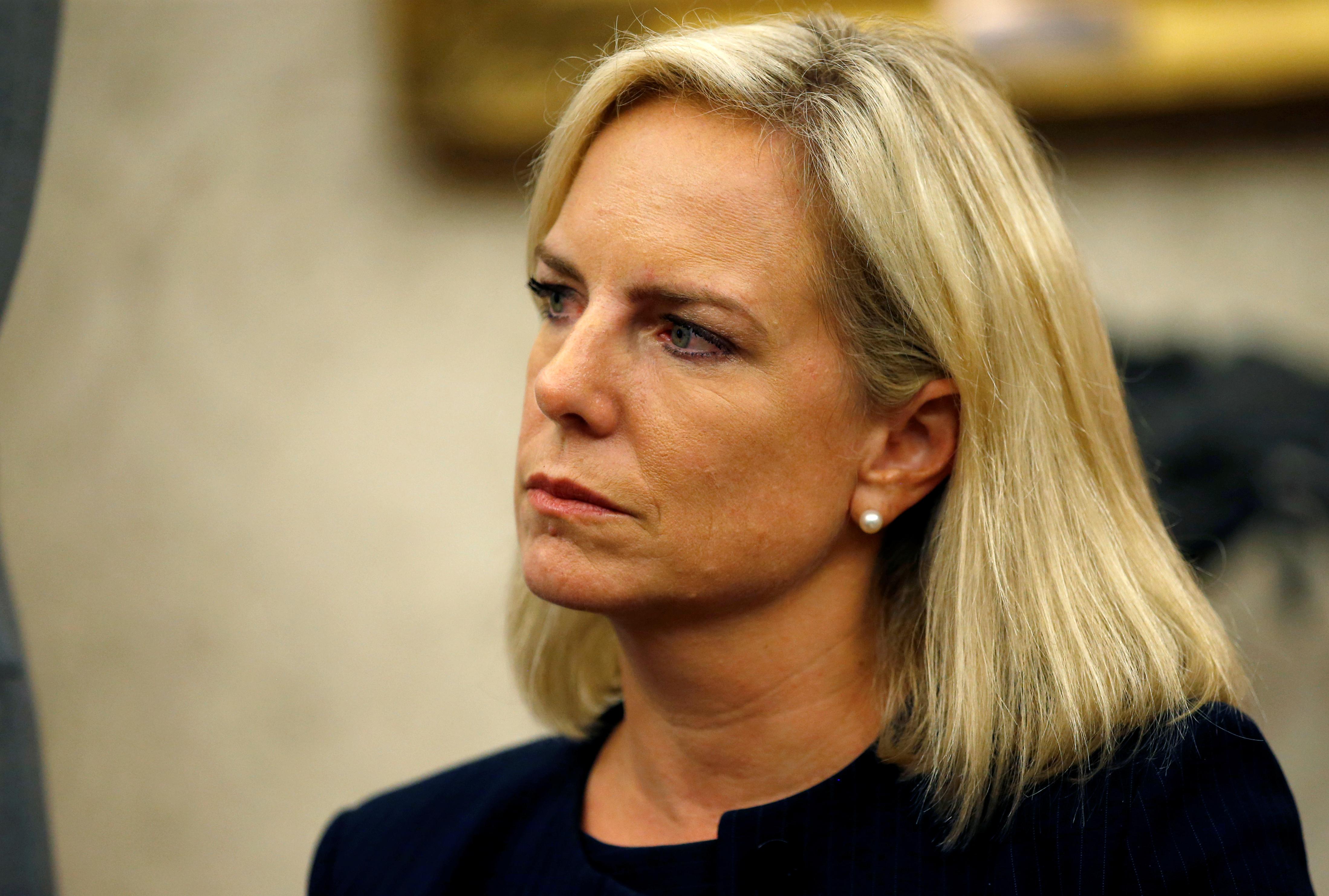 The ministry said in a statement the sanctions on Kirstjen Nielsen and Jeff Sessions, which include a travel ban into the country and freezing of assets in Turkey, had been lifted in response to the U.S. move.

The United States had imposed sanctions on Turkey’s justice and interior ministers in August over Turkey’s detention of American pastor Andrew Brunson, who was released last month.