The restaurant owner was walking in the capital on Monday morning when a "thug" on a bike swiped the phone out of his hand. 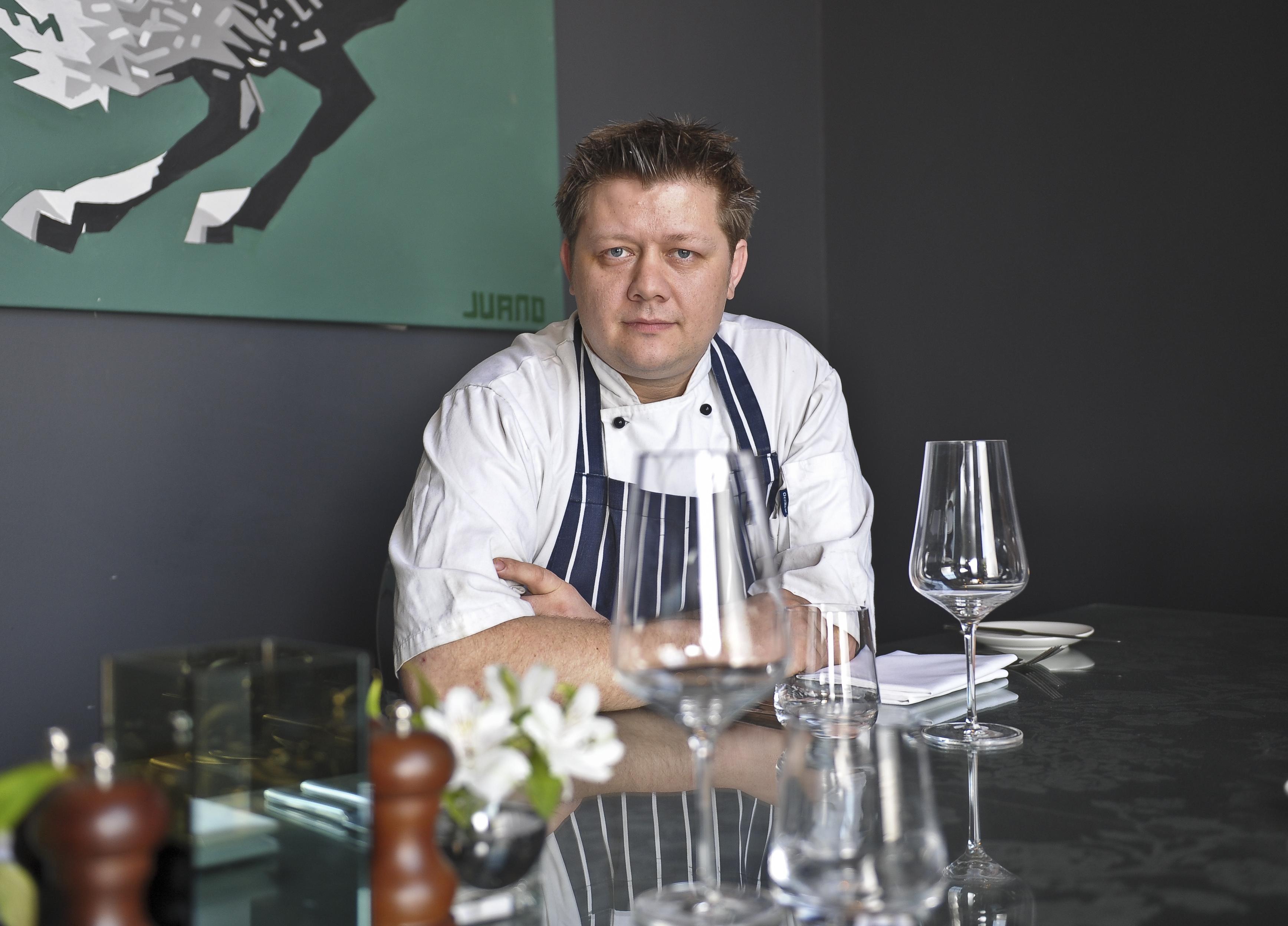 The 41-year-old said he was in the city attending an awards ceremony at the time and warned others on the streets of London to beware.

Greenaway, who has appeared on television on BBC2's Great British Menu and Channel 4's Sunday Brunch, revealed details of the incident on social media.

Moped gangster LAUGHS as he tells Sun Online how he can make £1,500 targeting innocent victims in London

He posted: "‪Beware folks. Walking around London this morning and got my phone swiped straight out my hand by a thug on a bike.

"Absolutely shocking. I mean if you can’t even use your phone out and about what you meant to do. I am just another statistic." 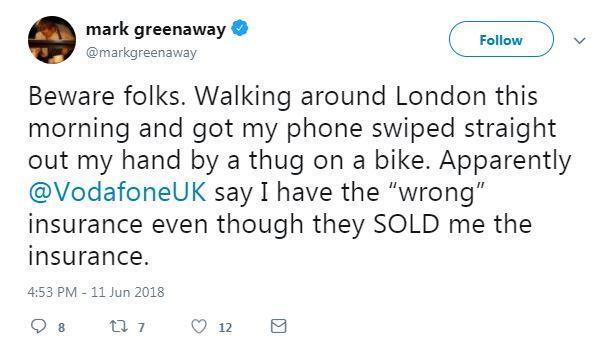 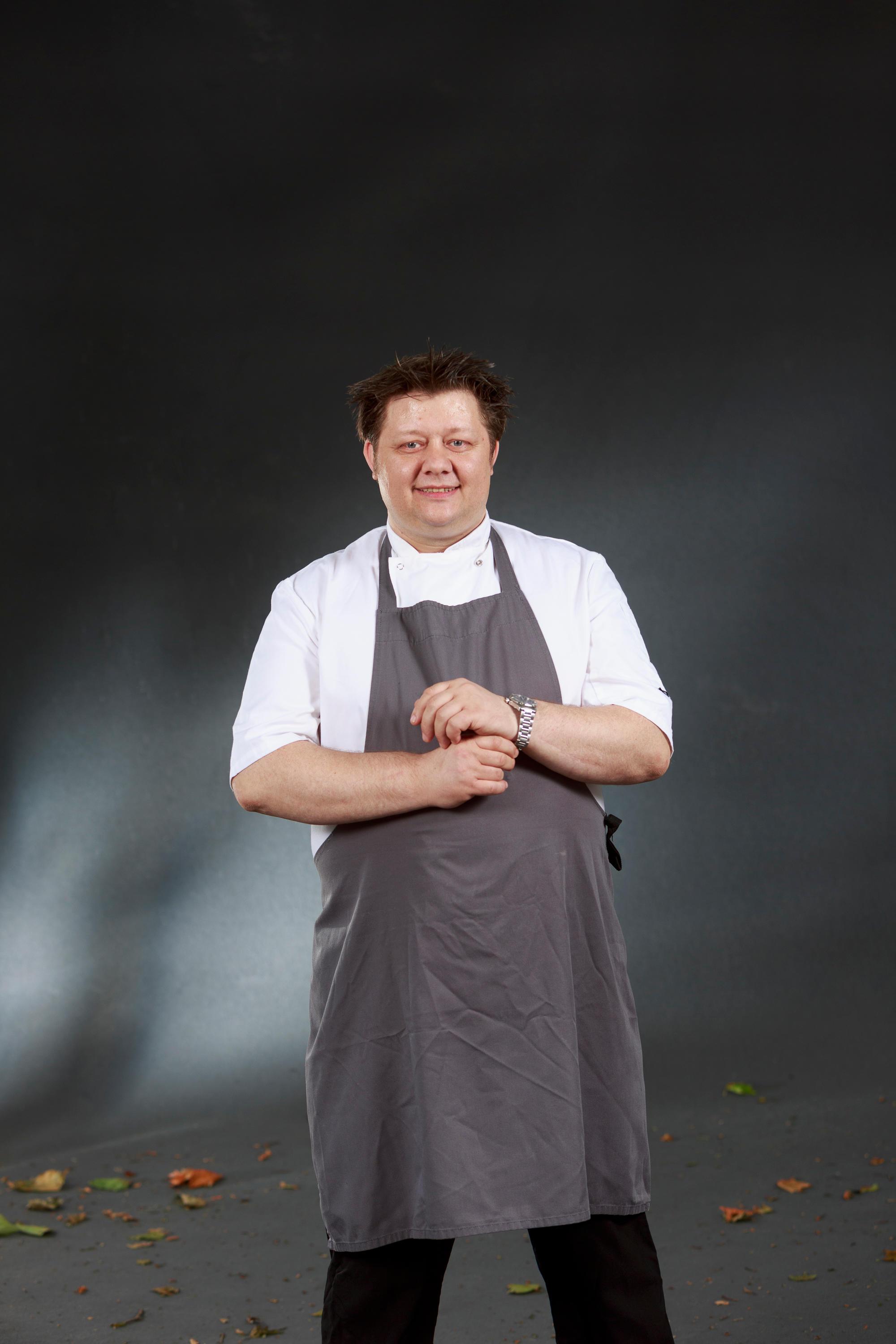 Greenaway went on to attend the National Restaurant Awards on Monday night where his venue was named in the top 100 restaurants in the UK.

The UK is currently in the grip of a street crime epidemic with more than 22,000 motorbike offences carried out in the capital alone last year – around 60 a day.

LAWLESS London has seen a terrifying rise in violent crime with sixty moped gang attacks a day and a higher murder rate than New York.

Shocking statistics show how the police have lost control of large parts of the capital, with ultra-violent youths running riot.

The easy availability of knives and acid, and the speed and manoeuvrability of scooters, has combined to see London gang warfare reach terrifying new levels.

The most recent official figures recorded 19,385 moped crimes in just nine months – a rate of around sixty a day.

As well as moped gang attacks, the capital has also seen a sharp rise in the number of stabbings and shootings.

The new Met Police statistics  showed a five per cent rise in violent crime in the past year.

Statistics showed 35 youth homicides in the last 12 months, which was up 25 per cent, a surge in the rate of muggings of 30 per cent, and an 18 per cent rise in knife crime offences.

Since the turn of the year more than 60 people have been murdered on the streets of London – which has seen the capital overtake New York.

There are now fears the same yobs could have stabbed a driver with a zombie knife just three miles away on the North Circular Road two days earlier.

Radio 4 presenter Eddie Mair revealed on Sunday that he had been beaten up by a gang of hooded youths last December, but was too humiliated to tell police.

There have also been more than 70 murders in the capital so far this year.