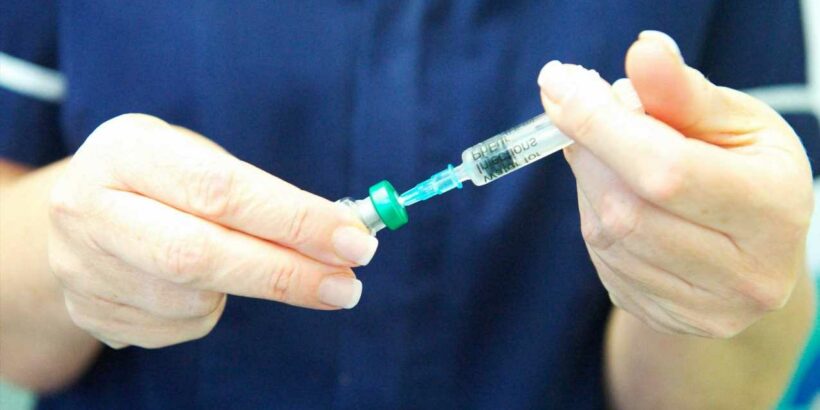 DOCTORS will be able to dole out cholesterol-lowering jabs to patients just twice a year as a substitute for statins, it was announced today.

The "game-changing" drug, inclisiran, will be rolled out across the NHS after gaining the seal of approval from the UK's medical watchdog. 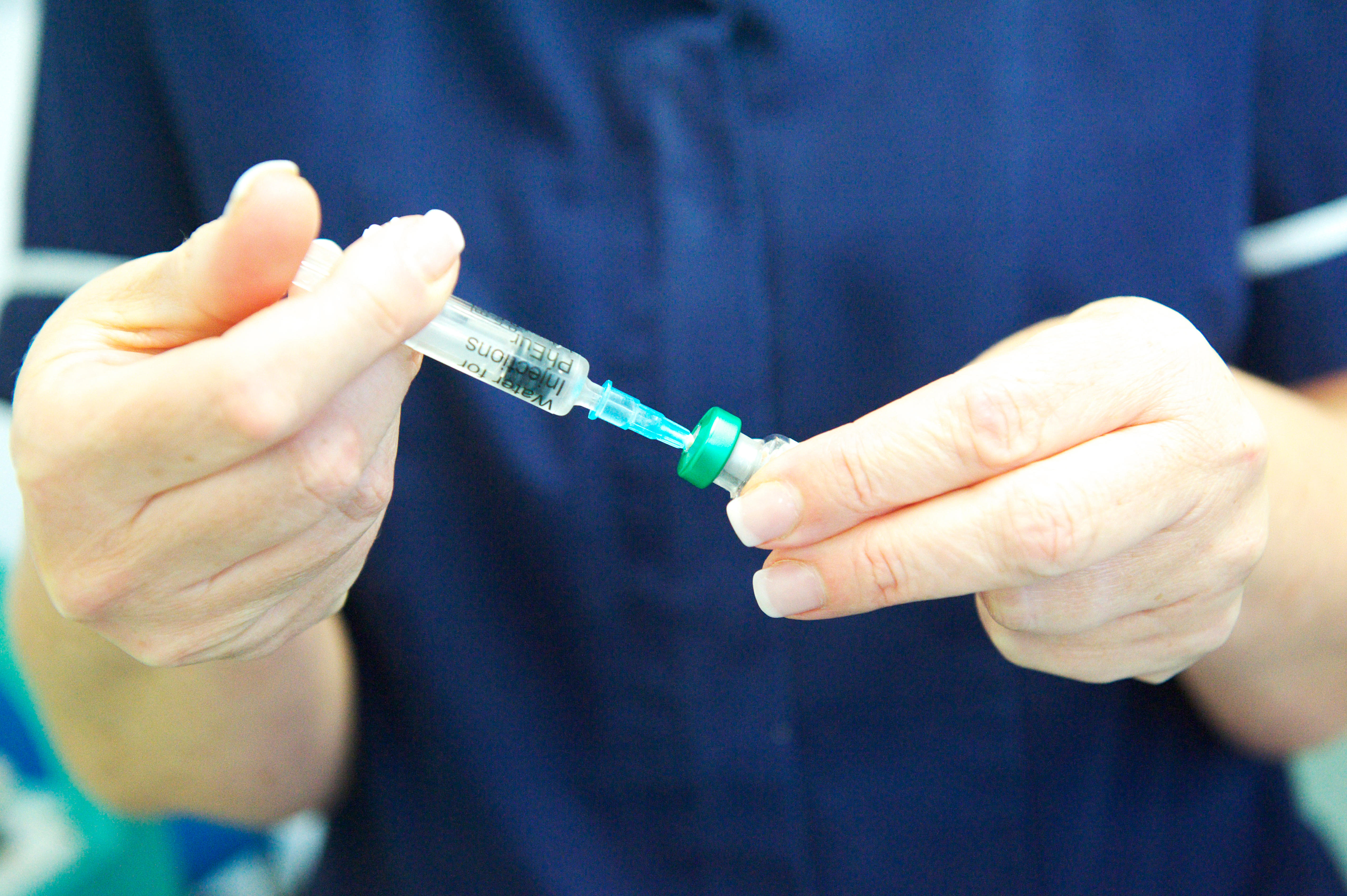 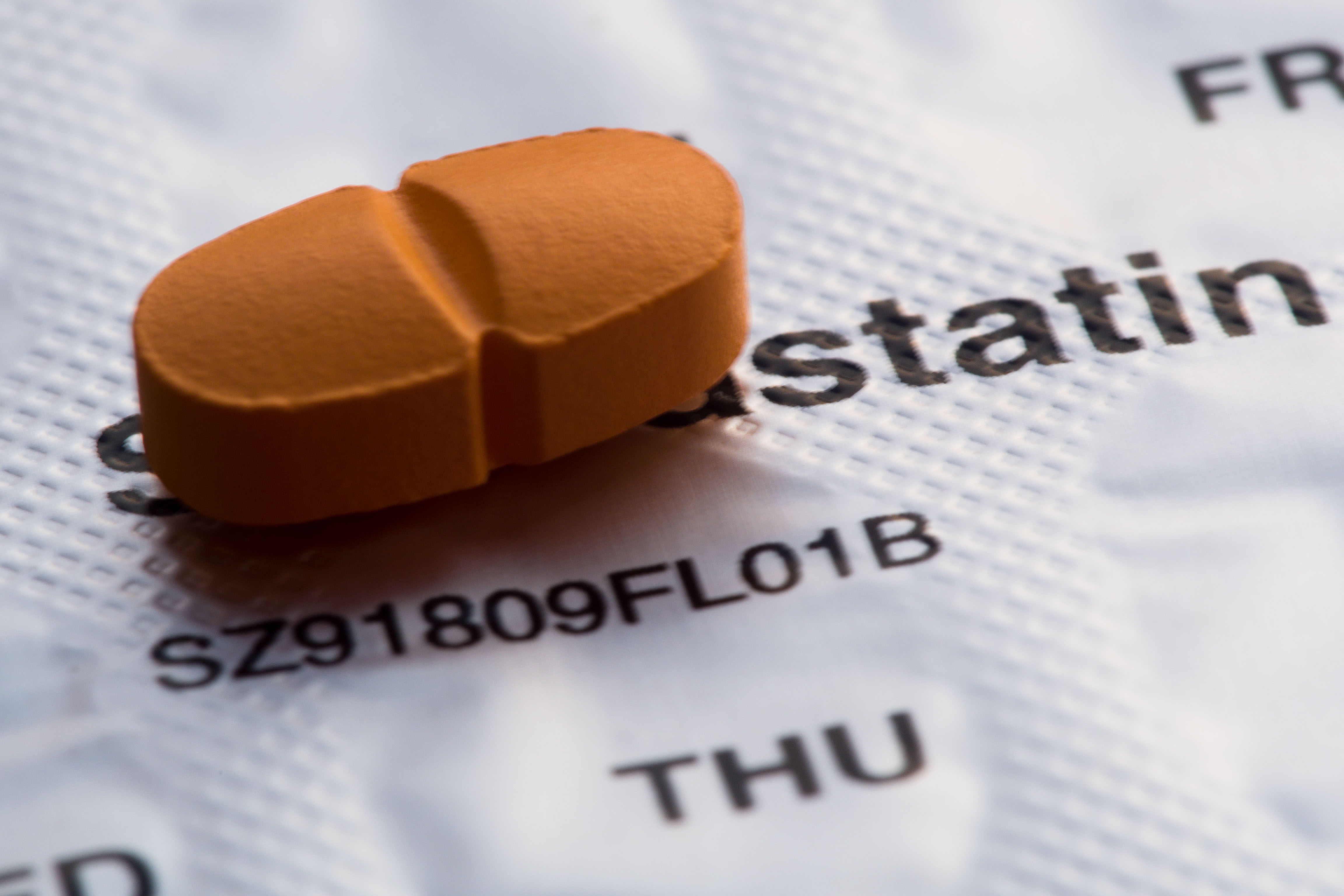 It has proved to be as effective as high-dose statins after getting rid of around 50 per cent of the "bad" LDL cholesterol, which clings to blood vessels and increases the risk of heart attacks and strokes.

Inclisiran will be administered by injections once every six months, saving hundreds of thousands of people the trouble of taking daily tablets.

Statins have become one of the most commonly prescribed drugs in the UK, with almost 8 million adults in the country reliant upon them.

The "life-saving" alternative was dubbed a "huge step forward in tackling the scourge of heart disease" by Health Secretary Sajid Javid.

The revolutionary jab has initially been approved by the National Institute for Health and Care Excellence (NICE) for those with high cholesterol who already have heart disease or have had a heart attack or stroke, which amounts to around 300,000 people.

The pioneering medicine could save around 30,000 lives and prevent 55,000 heart attacks and strokes within the next decade, experts believe.

The treatment is more effective if taken alongside statins, but can be successfully used by those who cannot tolerate the tablets.

It will prove a lifeline to those who are deterred from taking the pills due to the string of side effects, including headaches and muscle pain, while getting rid of the inconvenience of taking a daily pill.

Around two in five adults suffer from high cholesterol in the UK, which is a major cause of heart disease – that is responsible for one in four deaths in England.

Further research is looking into whether inclisiran could be used on a preventative basis to help the millions of Brits struggling with heart problems.

It works by aiding the liver to remove cholesterol from the blood by blocking the production of a protein called PCSK9, which lowers the organ's ability to get rid of cholesterol.

The jab has been hailed as the first convenient and effective alternative to statins.

It usually costs almost £2,000 per dose – which would amount to £4,000 a year per patient – but NHS England revealed they had negotiated a confidential deal with the manufacturer Novartis.

The "world-leading" agreement means 300,000 people will be able to receive inclisiran over the next three years.

By comparison, statins cost around £20 each year per patient.

The contract will "enable hundreds of thousands of people to benefit from this revolutionary treatment, while also being fair to taxpayers," NHS boss Amanda Pritchard said.

Professor Kausik Ray, from Imperial College London, who led the research into the drug, said: "It’s great news for patients. It will reduce their medication burden and offer convenience."

It was trialled on UK patients throughout last year and aimed to make a significant contribution towards meeting the NHS Long Term Plan commitment to preventing 150,000 cardiovascular deaths over ten years.

Novartis CEO Vas Narasimhan earlier said the drug would "open up a new chapter for the treatment of cardiovascular disease."