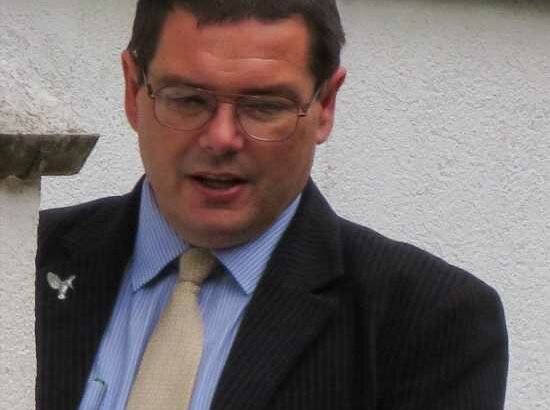 A SICK rapist who held a 10-year-old girl captive in his torture den attic as he played out his sadomasochistic fantasies on her has been jailed for 22 years.

Twisted David Challenor, 50, subjected the girl to a horrific catalogue of abuse, which included tying her from a beam, whipping her and giving her electric shocks. 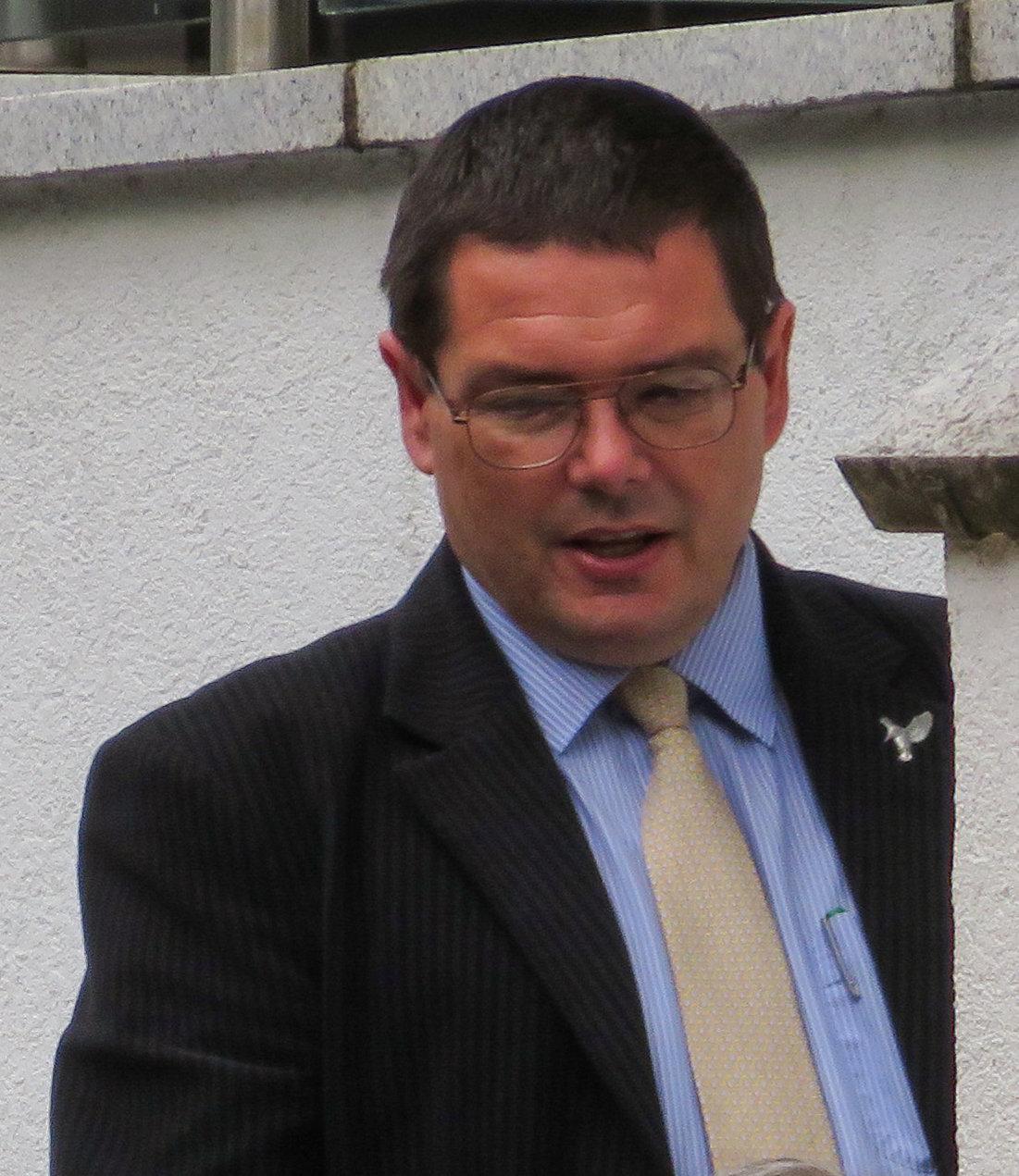 A court heard married Challenor would dress up as a small girl in adult-sized baby dresses and nappies before carrying out the sickening attacks at his Coventry home.

When arrested, the 50-year-old accused the girl of being a liar and a fantasist – but the police found the gruesome attic kitted out just as she had described.

Police searched his property and found bondage gear including sex aids, gaffer tape, dummies, a stun gun and ropes hanging from the beam in his sex dungeon-style attic.

He even took sick photographs of the abuse carried out on the victim which included attaching clips to give her electric shocks and putting pegs on her body. 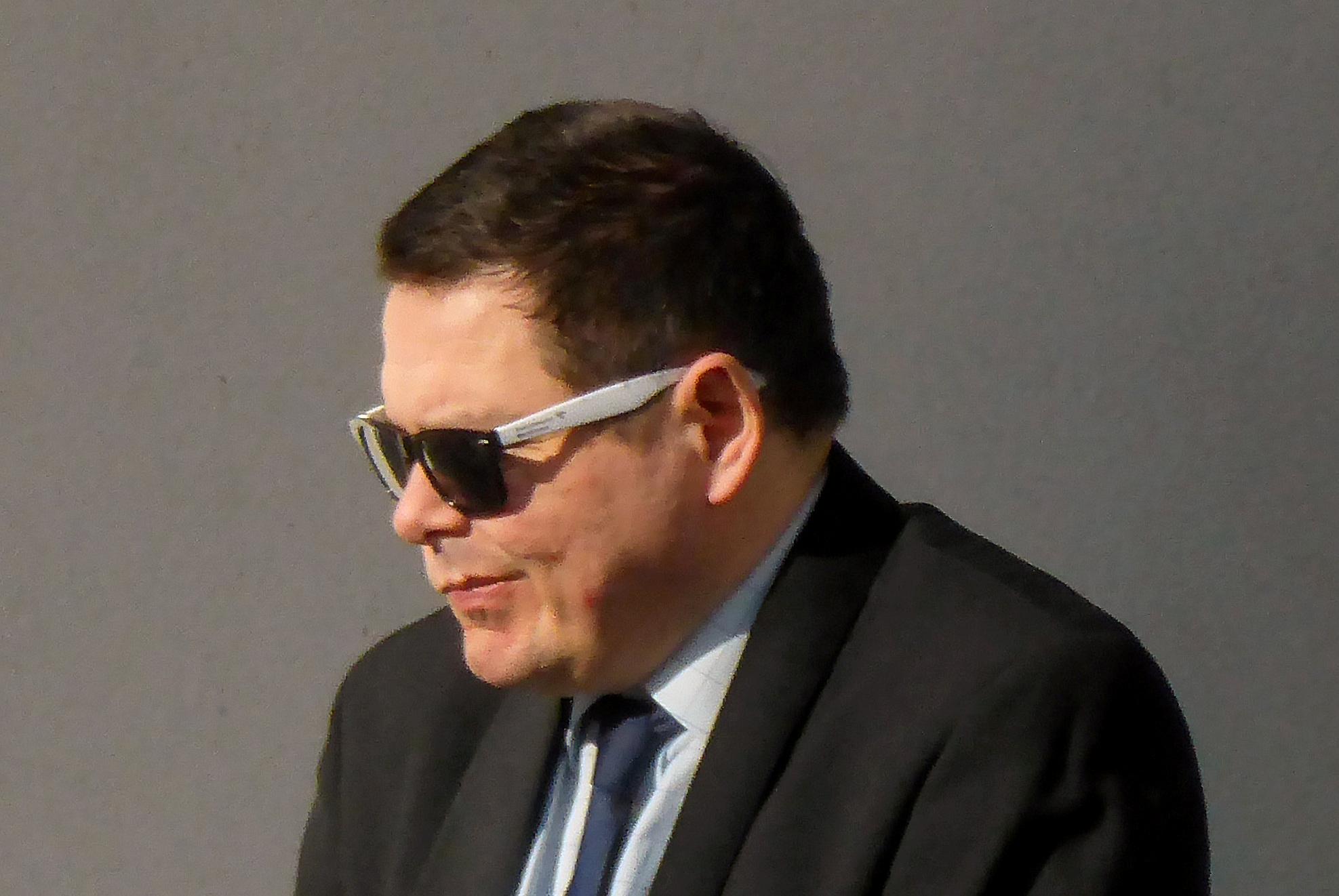 Despite the damning evidence he pleaded not guilty to charges including false imprisonment, rape, gross indecency, assault by penetration, indecent assault and assault causing her actual bodily harm.

But after nine hours at the end of an 11-day trial, the jury at Warwick Crown Court unanimously found him guilty of all but one of the charges of taking indecent images.

Sentencing him on Monday, Recorder Nicholas Syfret QC said: "It is hard to comprehend how you could behave with such depravity.

"The harm done by you to her is hard to overestimate.”

Andrew Wallace, for the prosecution, said Challenor had "various sexual fetishes and fantasies" including dressing up as a small girl himself.

The court heard how, when the victim was at his home, he pretended to be a little girl called Lucy and took her to his attic where he asked her "to do things to him", including performing oral sex.

After leaving, she was initially too frightened to tell anyone what he had done but she eventually confided in someone.

It was then reported to police who interviewed her towards the end of 2015. 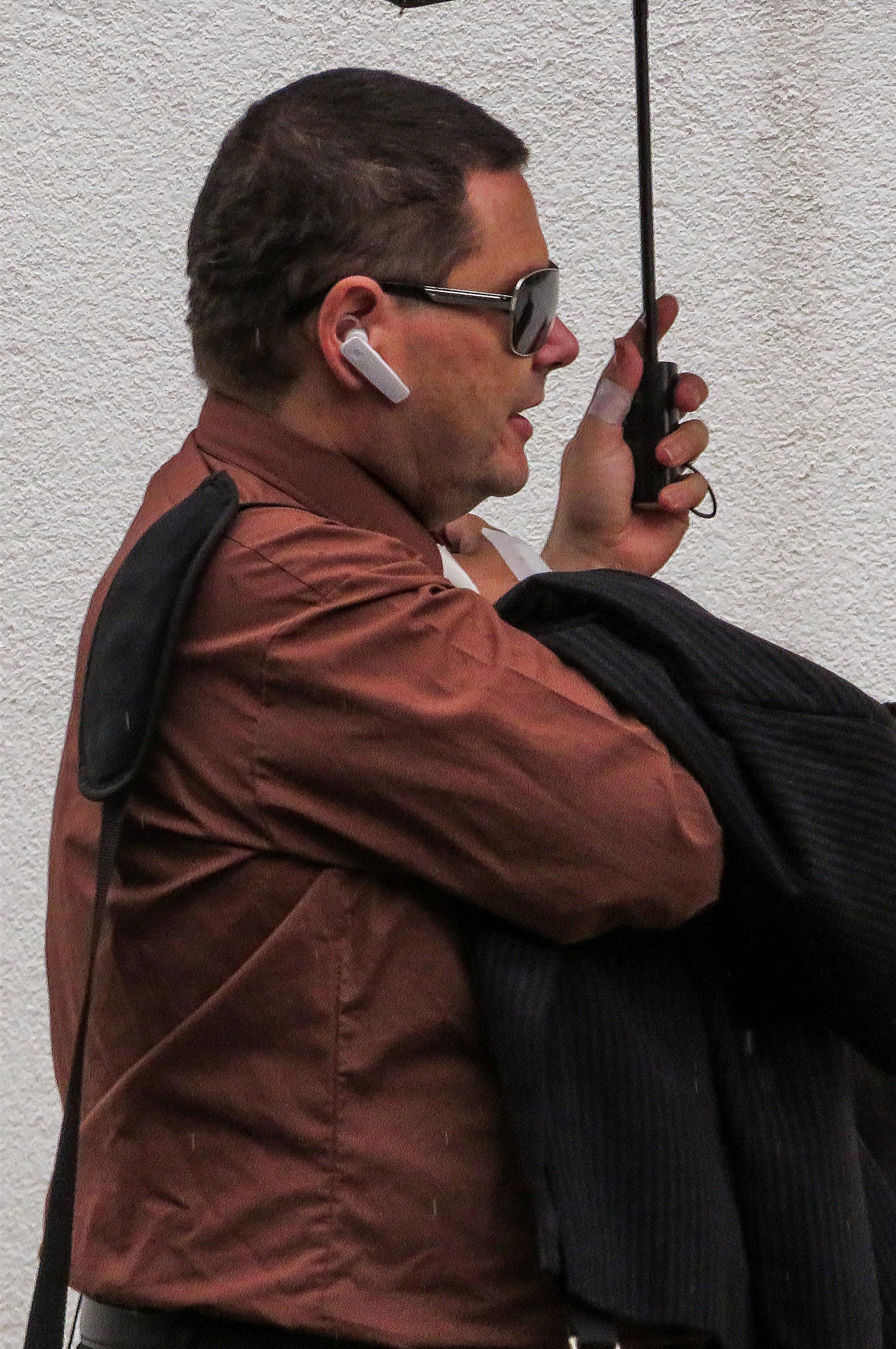 When he was arrested, Challenor denied the offences and claimed the girl was "a fantasist."

But police searched his attic and found sex aids, whips, gaffer tape, adult-sized nappies, dummies, a stun gun, ropes hanging from a beam, candles, and a bondage kit, which Mr Wallace said "demonstrated she had not made it up."

In addition, on a memory card in a digital camera were indecent images, including some of that girl, which Challenor denied being responsible for taking.

And on another device were indecent images of children which had been downloaded from the internet, which included "some very graphic images" involving a baby.

After the jury returned its verdicts, Mr Wallace read out an impact statement in which Challenor’s victim said she had been left traumatised by her ordeal.

Robert Sandford, defending, said: “She is damaged, I make no issue about that.”

He said Challenor, who has medical issues, has been the full-time carer for his wife, who attended court in a wheelchair and was now unlikely to be able to remain in their home.

Challenor was jailed for 19 years for the offences against the girl, with a consecutive three-year term for the images, and was ordered to register as a sex offender for life.

Instead of automatically being released after serving half of his sentence, it will be a matter for the Parole Board to decide whether he is freed at that stage.