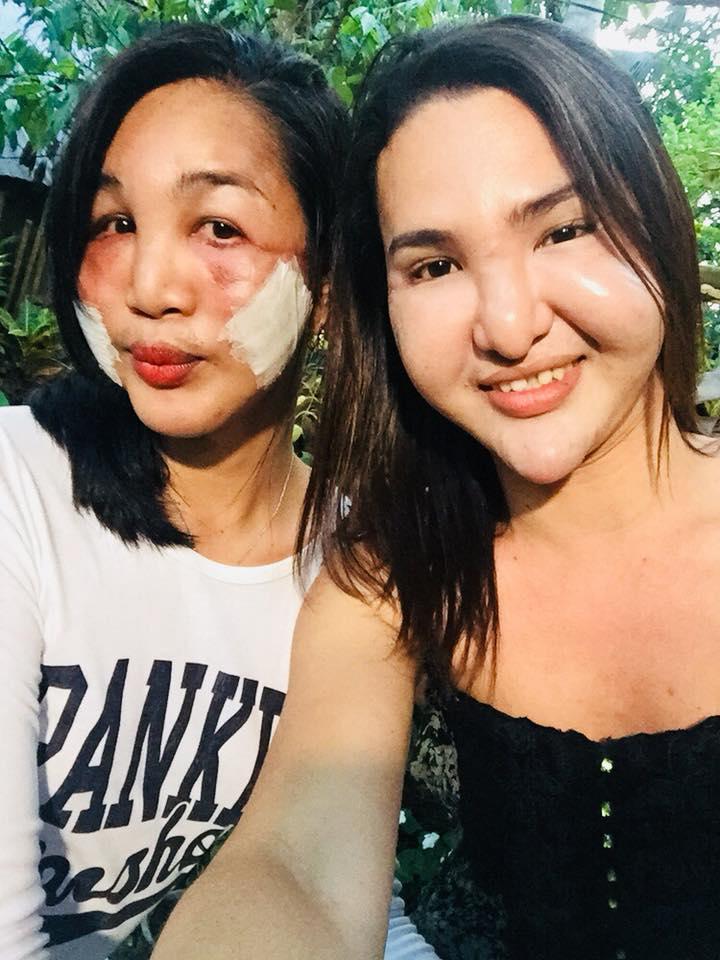 The woman told them they would be ''beautiful'' and injected their cheeks and chins with petroleum jelly at the clinic in Cabadbaran City, Philippines, in 2008.

But within three months the pair were suffering with constant itching, swelling and soreness – with doctors powerless to help.

The pair have had several operations but are still suffering with the effects – with potential lovers shunning them and cruel bullies branding them "gargoyles" and "bulldogs".

Speaking from her home in the remote region of the southern Philippines, Alvinia said they are desperate to have the procedure reversed and live normal lives after being left suicidal by the cruel taunts. 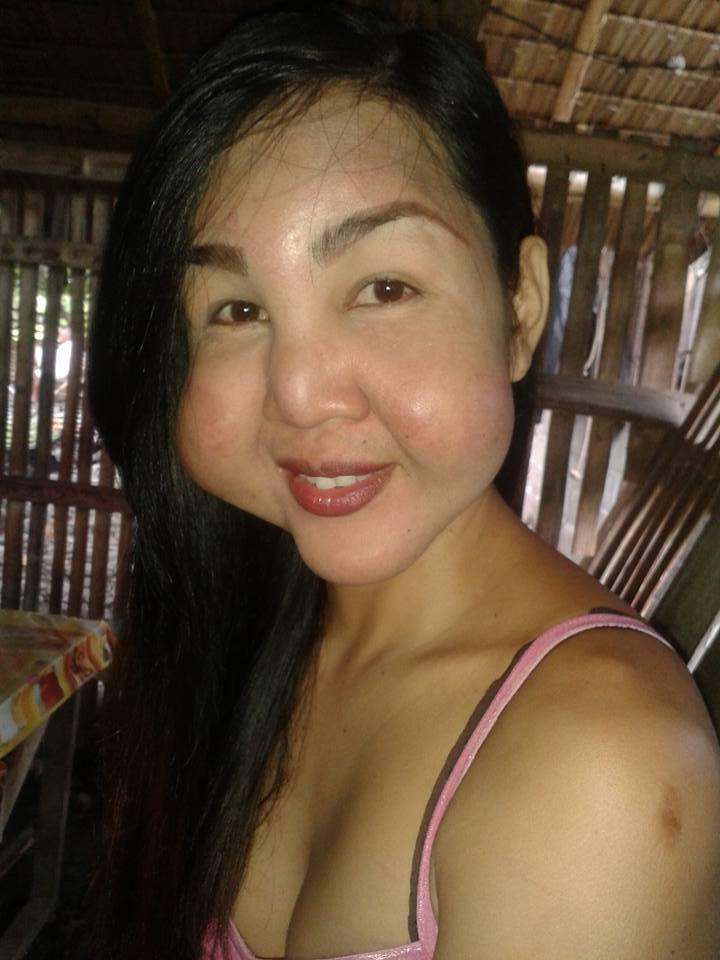 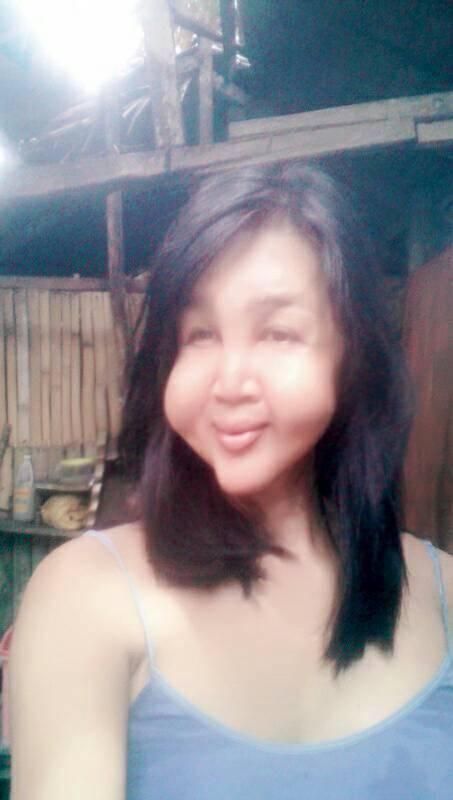 She said: ''Ten years ago there was another girl who went [to the beautician]. She encouraged us to get injected, too. Because we are from the rural province, we were inexperienced, we did not know better.

''We did not know at first what the substance was that was injected into us. She just promised that we would become more beautiful like her.''

Maui said that after three months their faces became ''totally bloated'' and painful.

She added: ''That's when we noticed the negative effects. My face started to get irritated. My face was burning with itchiness. When the weather is hot it becomes more bloated. It feels very heavy.'' 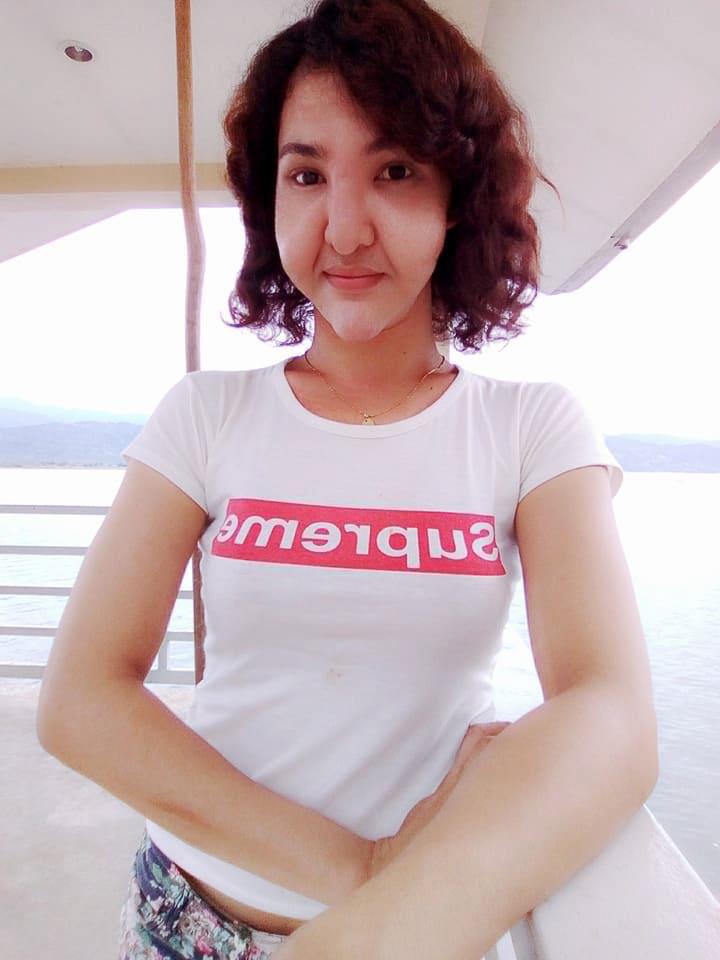 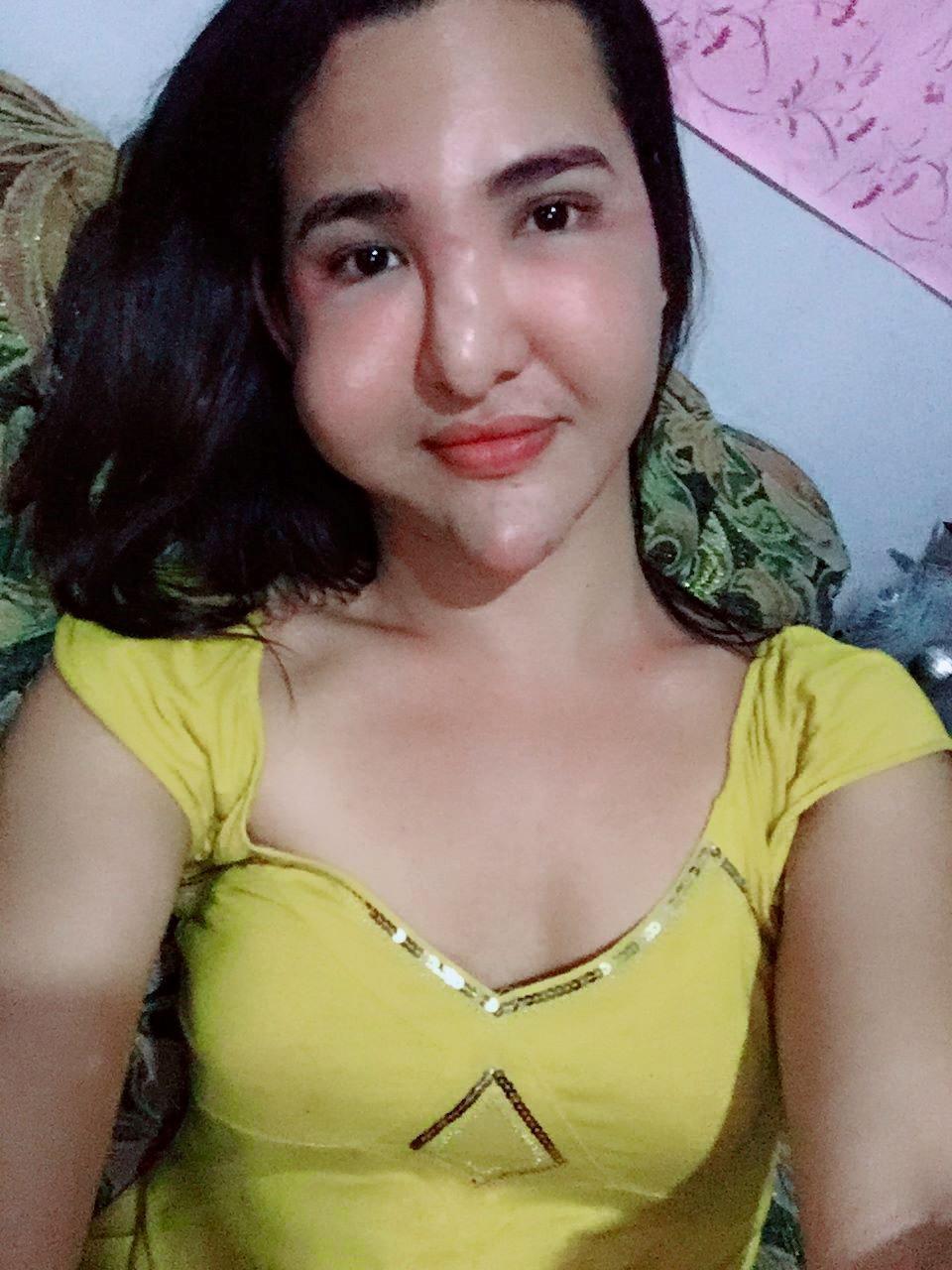 The swelling has reduced but the negative side-effects of the initial injection of petroleum jelly are still noticeable.

Maui said that even ten years after the botched cosmetic procedure she often feels depressed.

She said that her and Alvinia have been called ''many horrible things'' leaving her suicidal and afraid to leave the home. 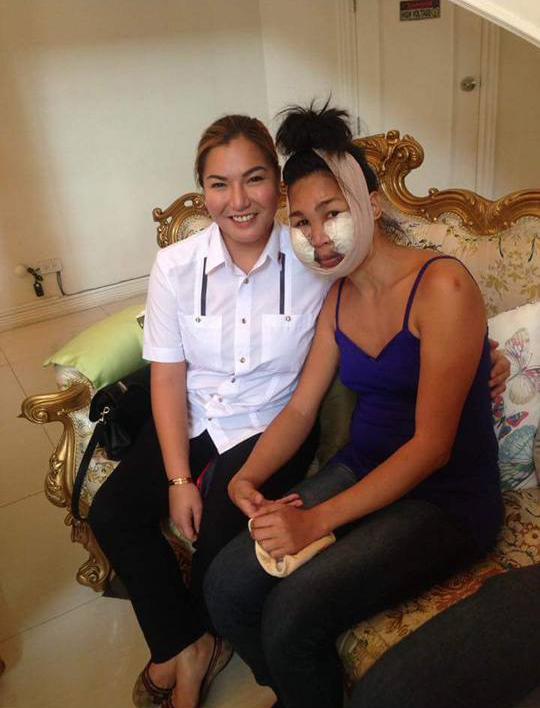 She added: ''I seldom go out the house because I'm shy. I tell myself that it's my fault anyway.

''After my appearance changed, a lot of people were shocked. People were teasing me, calling me names and discriminating against me.''

Alvinia added: ''I know that there is still hope. But sometimes I get hurt too. I hope that people show support and understanding more than anything.''