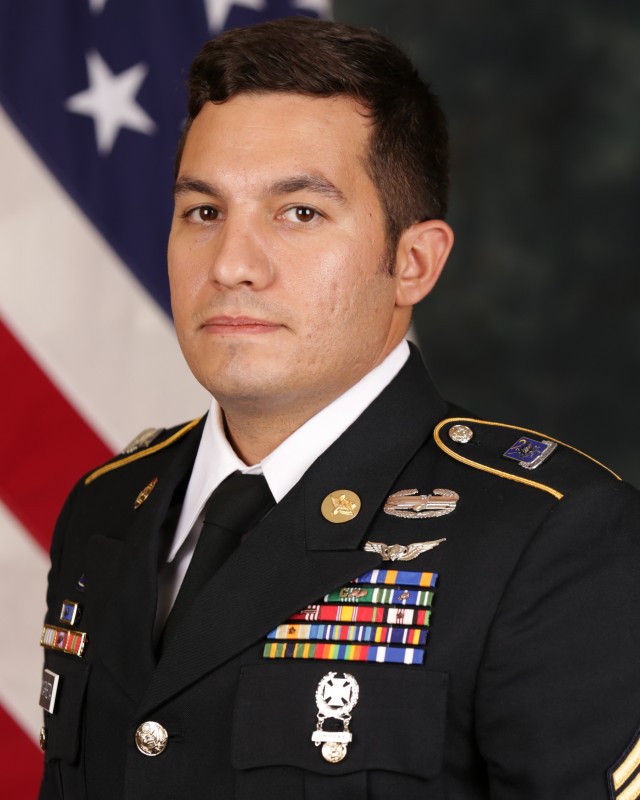 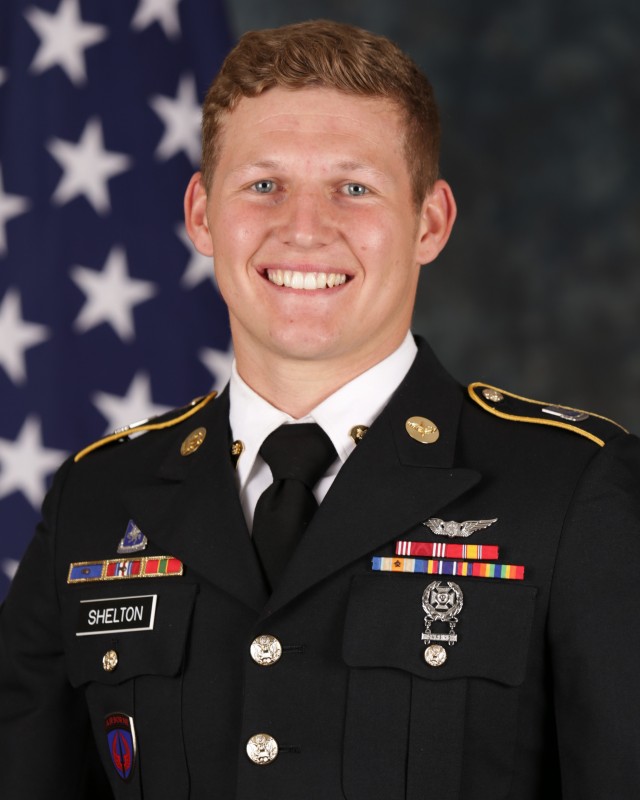 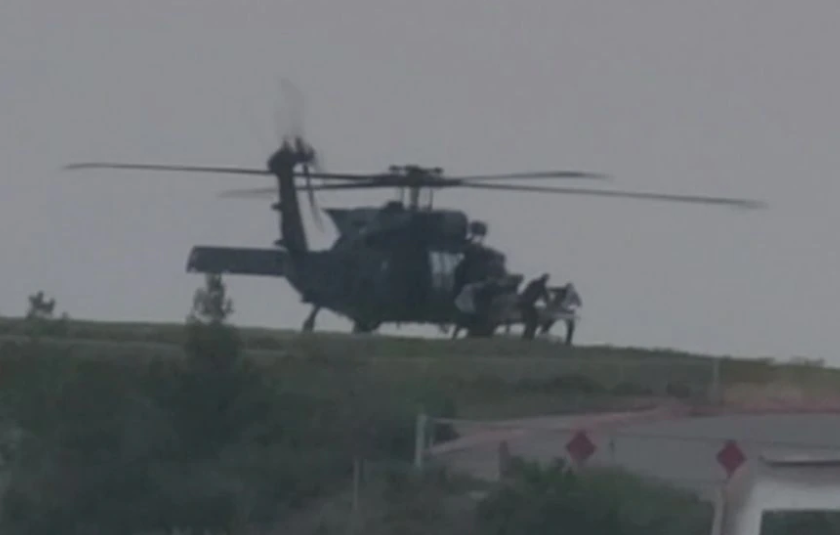 A Pentagon official told The San Diego Union Tribune that the accident was part of 'routine training' on San Clemente Island – 70 miles west of San Diego.

The island, which is controlled by the United States Navy and falls under the command of Naval Base Coronado, has an airfield, bombing range and training facility for special ops.

The 160th SOAR (A), known across the country as Night Stalkers, fly helicopters during special missions at night.

In May 2011, the Night Stalkers provided cover for special forces who tracked down and killed Osama bin-Laden.

This is the second accident that has resulted in the death of service members during training operations on San Clemente Island in the last month.

The loss of Staff Sgt. Marketta and Sgt. Shelton has left a scar in this Regiment that will never completely heal.

Nine service members died after their amphibious assault vehicle sank in deep water during a training exercise on July 30.

Eight Marines and one sailor died in the accident, the investigation is ongoing.

Marketta, of Brick, New Jersey and Shelton of San Bernardino, California were praised by Col. Andrew R. Graham for their dedication to the regiment.

"The loss of Staff Sgt. Marketta and Sgt. Shelton has left a scar in this Regiment that will never completely heal, said Col. Andrew R. Graham, commander of the 160th Special Operations Aviation Regiment (Airborne).

In 2011, Marketta enlisted in the Army as a repairer for the 15T UH-60 Black Hawk helicopter.

"Their level of dedication to the 160th SOAR (A) and their exemplary service in the Army is the embodiment of what it means to be a Night Stalker and a Soldier."

In 2012, Marketta completed an advanced training and assessment program in 2012.

He then spent 18 months as an aircraft repairer in 1st Battalion, 160th SOAR (A).

That same year, he was deployed to Afghanistan to support Operation Enduring Freedom.

He was also sent to Iraq with his battalion in support of Operation Inherent Resolve.

Marketta was awarded several honors, including the Distinguished Flying Cross, the Army Good Conduct Medal, the Air Medal, the Global War on Terrorism Service Medal, and other commendations.

Shelton also enlisted in the Army in 2016 as a Black Hawk repairer. He went through the same training regimen that Marketta completed.

In 2018, Shelton was deployed as a crew chief to Afghanistan.

Shelton's aunt, Kristen Ray, paid tribute to her nephew on Facebook by posting a video: "I have no words right now.. I'm still in shock…"

With the Star Spangled Banner playing in the background, her 10-year-old son, Evan Ray, drove a race car around a track while Shelton’s brother, Hunter Shelton, held aloft an American flag. 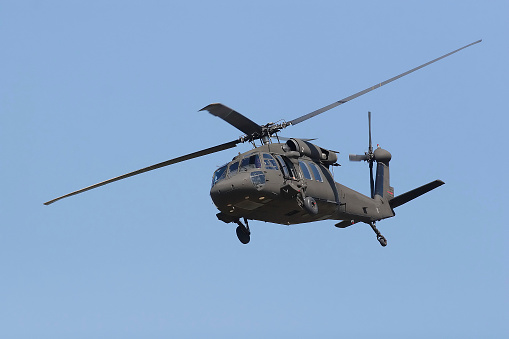