Ghost in the bell tower! Two friends say their selfie was photobombed by the ANTICHRIST while they were bellringing at a 12 century church

Two girls who snapped a selfie while bellringing at church were horrified to discover a mysterious ‘ghostly’ face in one of their photos.

the pair even told each other the little boy’s shadowy face might be the Antichrist.

Natalie Wilkinson, 28 and her friend Kerry Morris, 31, saw an advert for bell ringers at St Nicholas’ Church in the village of Thorne, near Doncaster in Yorkshire and thought it might be a new interesting hobby.

So they met up with a group of experienced bell ringers at the historic church, which dates back to the 12th century, and were given a short tour – before deciding to snap a quick selfie towards the end as they were at the back of the group. 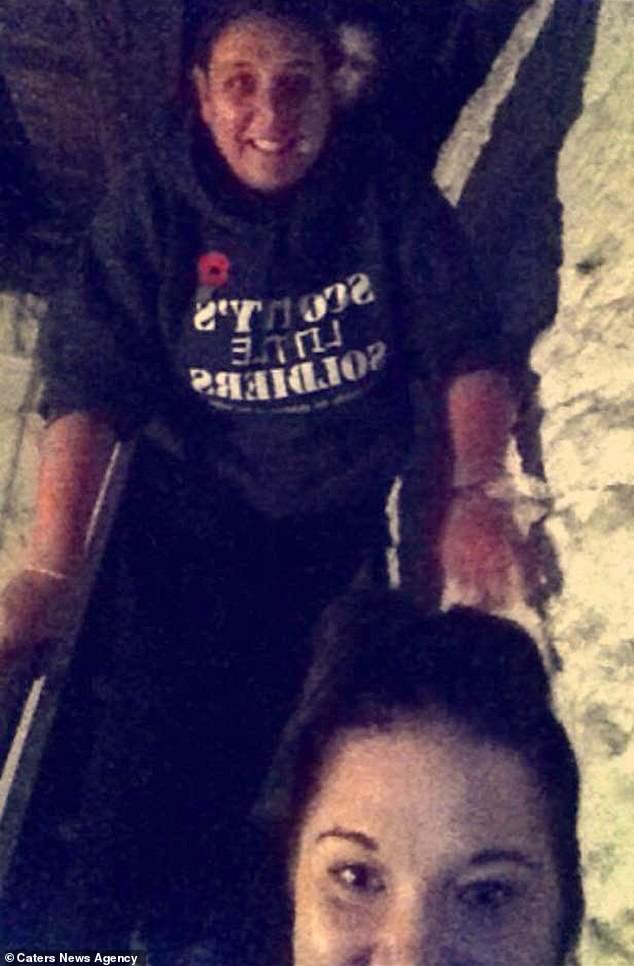 The selfie of the pair, who thought they were at the back of the group, also captured what seems to be the face of a little boy

But the pair, who are both support workers, were horrified when later the same night they checked the photo and spotted a terrifying ghostly face of what appears to be a little boy behind them.

They since found out the church’s north doors are known as ‘Devil’s doors’ because they were meant to be left open to let the bad spirits out.

Natalie, from Doncaster, said: ‘Kerry and I were intrigued by bellringing, we joined a small group of experienced bell ringers and were shown the ropes literally.

‘We were then taken on a tour of the upper bell tower, to see the clocks mechanisms and the insides of the bells.

‘It’s quite freaky up there being a church and as old as it is, the steps are narrow and old wood, meaning only one person could squeeze down at a time.

‘After exploring we headed down to the bell floor, being the last down I said ‘quick let’s take a selfie’ as no one would believe what we had been doing on this random night.

‘We took the selfie and headed back to the group not realising what we had captured. 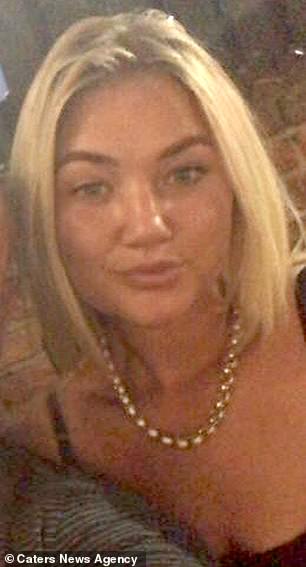 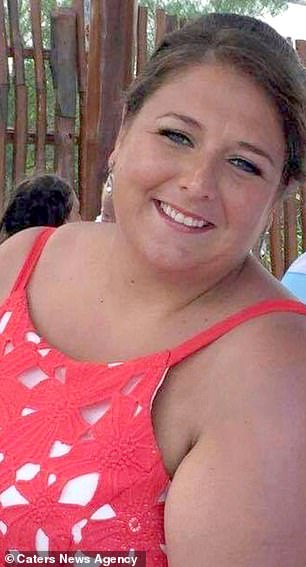 Natalie Wilkinson, 28, left, and her friend Kerry Morris, 31, right, went for a tour of the Yorkshire Church but were put off bellringing when a ‘ghostly’ face appeared in a selfie 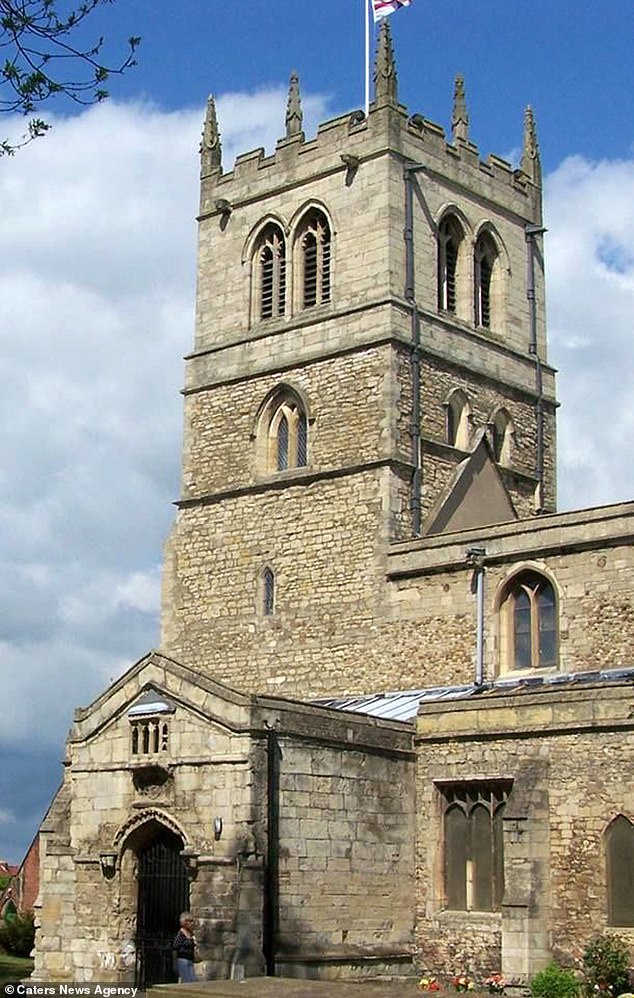 St Nicholas’ Church in the village of Thorne, near Doncaster in Yorkshire – the church does not have two new bellringers

‘It wasn’t until we were walking home when we were about to head different paths that we decided to take a look at the pictures we had taken.

‘There were multiple but there was one that stood out.

‘We were both freaked out and nervously joked about it being the Antichrist.’

The friends got in touch with ghost hunters Paranormal Investigations UK, who ran tests to confirm the authenticity of the picture and said there was apparently no rational explanation for the appearance of the little boy’s face behind the pair.

Natalie added: ‘Shaken, we went our separate ways after we saw what was on the pic.

‘When the following week came, we both decided not to return to our newfound hobby because we were too freaked out by our previous encounter.’