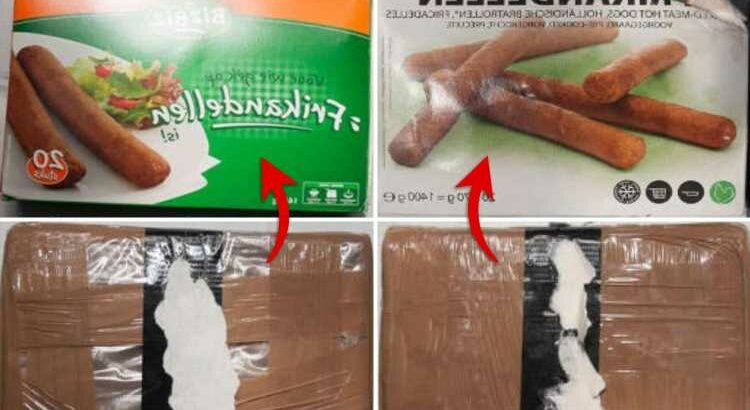 TWO gangsters have been jailed after they were caught smuggling £480,000 worth of cocaine inside sausage boxes.

Cops had Eyaldas Stanionis, 52, and Arunas Zemaitis, 49, bang to rights as they did a deal involving the boxes at an M25 service station.

Lorry driver Zemaitis had earlier arrived from France with a bag for Stanionis.

Kent officers then followed Stanionis for 30 miles to a car park in Chatham, where they found three food boxes with Dutch sausage branding — each containing a kilo block of cocaine.

Zemaitis was nicked a week later trying to board a ferry in Dover. 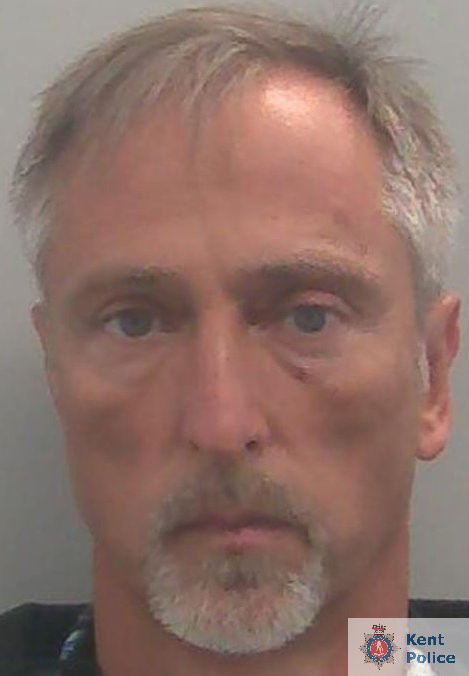 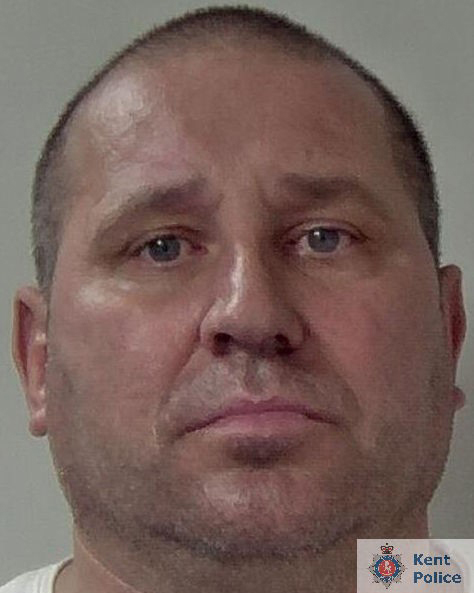 Police said they were “part of a sophisticated and well organised crime group” plotting to supply cocaine in Kent.

Zemaitis, of Lithuania, admitted being involved in the supply of cocaine and got six years.