A contractor is on the run in Kansas after critically injuring two his colleagues while they worked on site at an elementary school.

The white man opened fire at Sunrise Elementary School in Overland Park, Kansas, at 9am on Tuesday, shooting two of the five men he was working with.

School was not in session at the time and there were no staff members there.

Police say the men got into an argument while installing equipment in the playground. 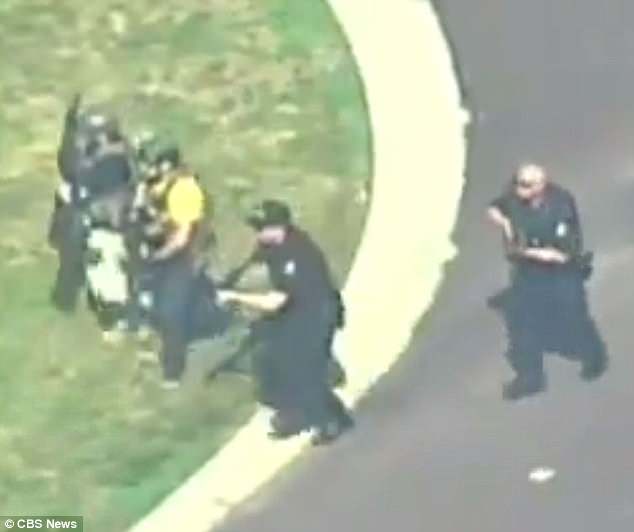 Police officers in Overland Park, Kansas, are hunting a gunman who opened fire at an elementary school on Tuesday at 9am and critically injured two contractors who were working there. No children were present at the time. A SWAT team is pictured, above

He shot two of his five colleagues, critically wounding each victim.

After wounding the two men, the gunman stole a black 2011 Denali and fled to a nearby car wash where he opened fire again. He did not injure anyone there.

Police say they know who the man is but they are not releasing his identity.  They are now combing footage from traffic cameras in the area to see where he is.

Police put the area surrounding the school on lock down on Tuesday after the incident.

They are asking anyone who sees a car matching the description given to call them. 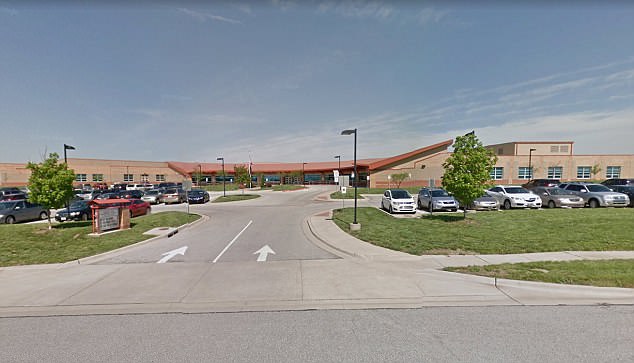 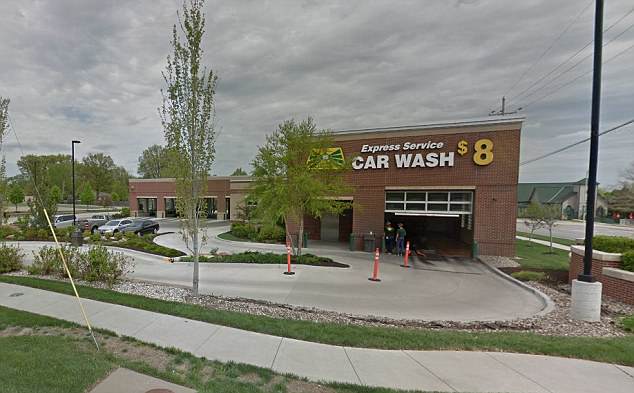 After shooting two men at the school, the gunman went to this local car wash where he opened fire. No one was hurt 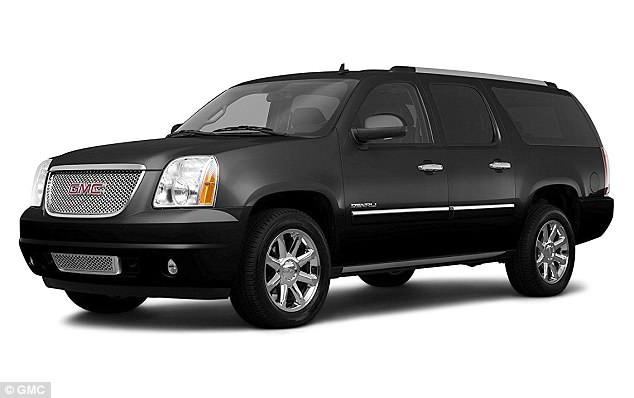