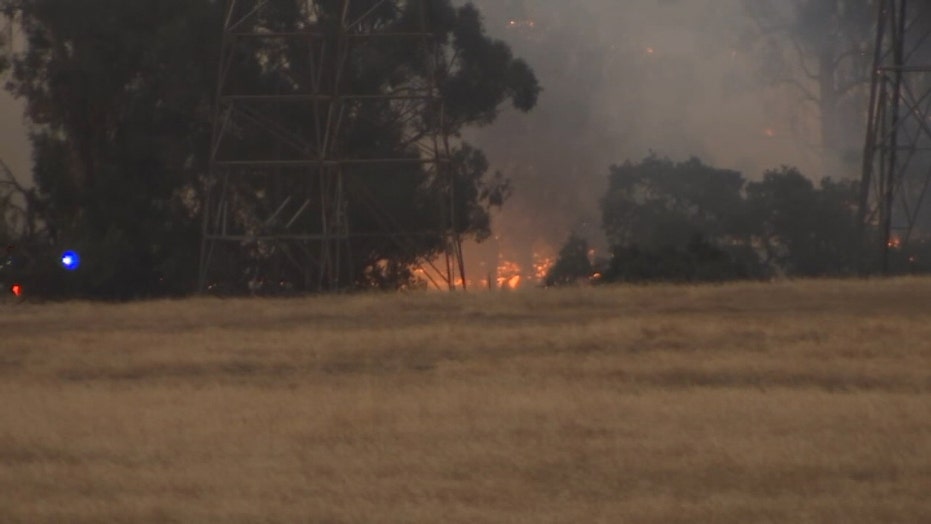 Two of the top 10 largest wildfires in California’s history are currently raging across the state.

More than 560 fires have torched 771,000 acres so far. Many of them are small, but more than two dozen are major. Nearly 12,000 firefighters are working to keep the wildfires under control. 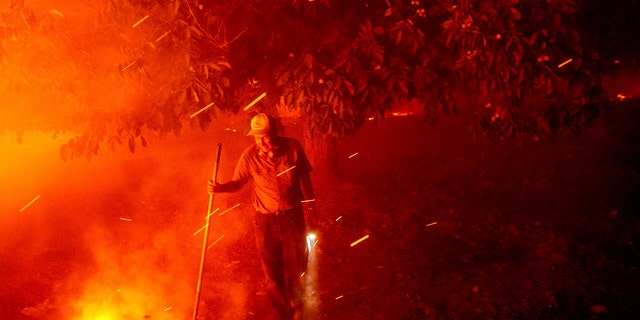 Bill Nichols, 84, works to save his home as the LNU Lightning Complex fires tear through Vacaville, Calif., on Aug. 19. Nichols has lived in the home for 77 years. (AP Photo/Noah Berger)

The wildfires took at least six lives and forced tens of thousands from their homes. State fire officials said four civilians have died, as well as a Pacific Gas & Electric worker and a helicopter pilot.

Crews from neighboring states, including Oregon, Idaho and Arizona, arrived to help control the spread, according to Daniel Berlant, assistant deputy director for Cal Fire. 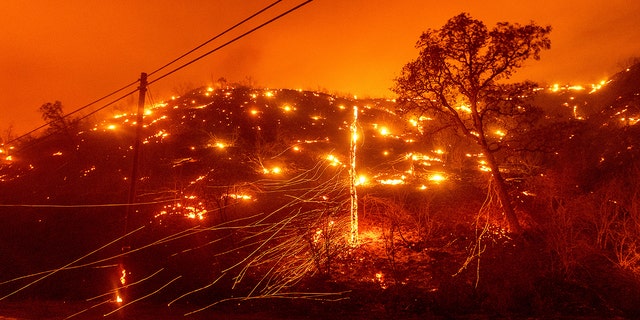 Many of the fires were sparked by lightning strikes.

"The fire concentration, the challenge that we're facing in the state is now disproportionately impacting Northern California. And that is because that is close to 12,000 lightning strikes that we experienced over a 72-hour period,” California Gov. Gavin Newsom (D) said Friday.