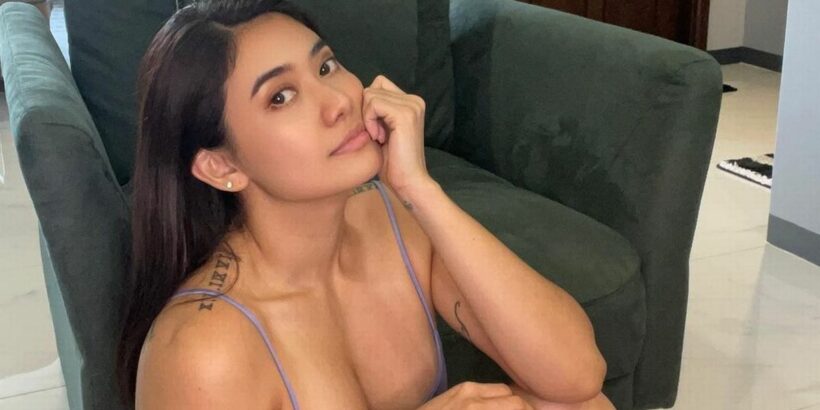 A pair of OnlyFans models face being jailed for 15 years over their racy online content which "harms culture and dignity".

Between them, Nang Mwe San and Thinzar Wint Kyaw have well over two million followers on Instagram but it is what they share elsewhere which could see them thrown behind bars.

Since seizing power from a military coup in 2021, the Myanmar government junta has waged war on anything that clashes with the country's conservative values.

A statement was issued by the junta on Friday, claiming models Mew San and Wint Kyaw “distributed paid pornographic photos and videos that could … harm Myanmar culture and dignity”.

The authorities also accused the models of behaving “without the modesty which should be maintained by Myanmar women” given their content creation on X-rated sites OnlyFans and Exantria.

Mew San and Wint Kyaw are only the latest targets in the junta's determination to crack down on risqué media in the country through entertainment censorship to maintain the “traditional culture” of Myanmar.

The official statement added that anyone else “harming Myanmar women’s shame and modesty will be found out and effective action will be taken against them”.

Coming under fire in a criminal investigation follows several smaller sanctions the models have faced in recent years for their massive, money-making platforms.

Mwe San had her medical licence revoked by the Myanmar Medical Council and Wint Kyaw was detained on her way to an ethnic area governed by rebels.

In the UK, police have arrested a 37-year-old woman and are hunting a man after a "damaging" video of two people having sex in Liverpool's Concert Square was shared online and went viral.

In the graphic video, a man and a woman were filmed appearing to have sex and engaging in sex acts in full view of punters.

The incident occurred yards from the entrance of Einstein Bier Haus and it appears from the footage the square was busy at the time.