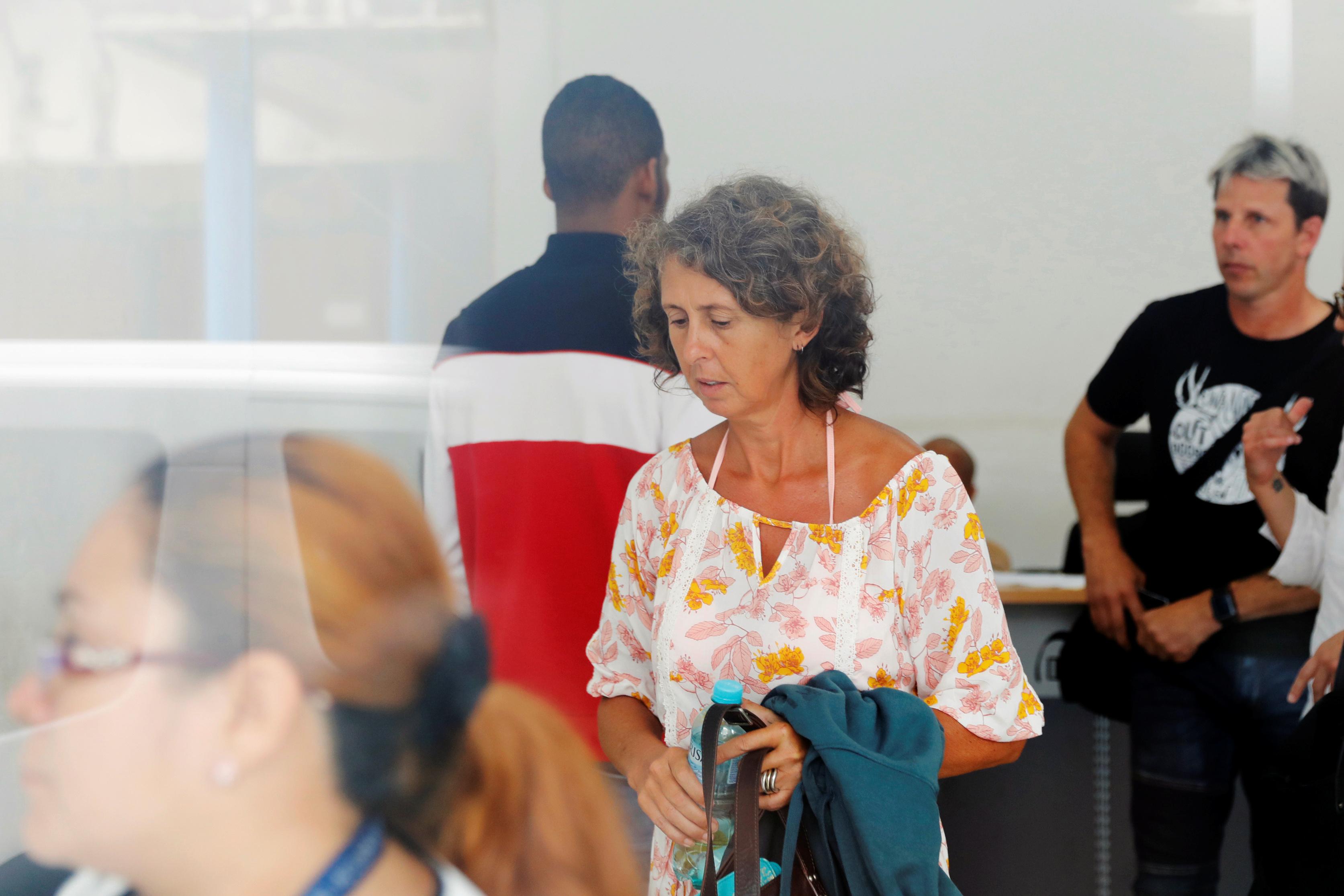 COLON, Panama (Reuters) – Two Panamanians were charged on Saturday with murdering a New Zealand man who was allegedly shot and killed on his boat by pirates.

Prosecutor Tatiana Aguilar said in an interview at the courthouse that she charged two men with aggravated homicide, robbery, criminal association and mistreatment of a minor in the death of Alan Culverwell. Culverwell was killed in the wee hours of May 2 after three men entered his family’s boat, which was docked in Guna Yala, a cluster of islands off Panama’s Caribbean coast.

Culverwell died of gunshot wounds while his wife and 11-year-old daughter were injured in the attack, Aguilar said.

During the hearing on Saturday afternoon, the court identified the two suspects as Leandro Herrera and Avelino Arosemena. A lawyer who appeared in court for the suspects declined to comment.

The third suspect, a minor, also appeared in court in connection with the case, said Aguilar, who declined to comment further about the suspect due to his age.