Logan Johns-Evans, 11, smoked the illegal high thinking it was a normal cigarette after it was laced with Spice as a "joke" – but woke up the next morning acting like a "zombie". 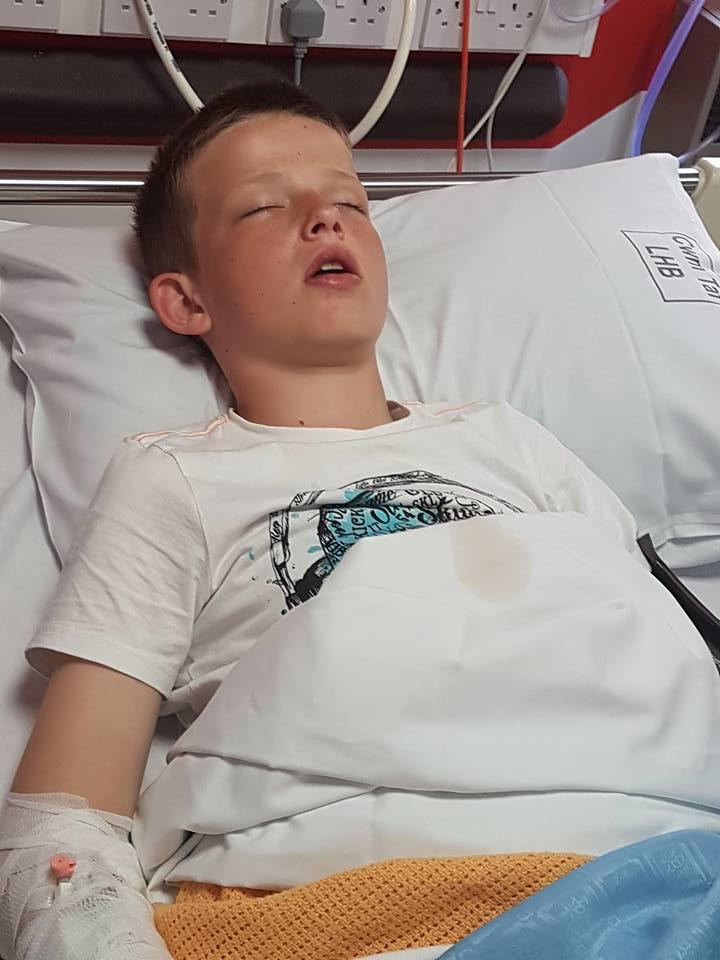 His mum Jade, 31, rushed him to hospital where he had to be held down by five medics as they battled to flush the drug from his system.

He was left on a high dependency unit for 33 hours and has no memory of taking the drug after waking from a coma-like state.

A 32-year-old man and an 13-year-old boy have now been arrested on suspicion of supplying the drug.

A spokeswoman for South Wales Police said: "A 32-year-old man from Bridgend and a 13-year-old boy from Bridgend have been arrested on suspicion of being concerned in the supply of class B drug. 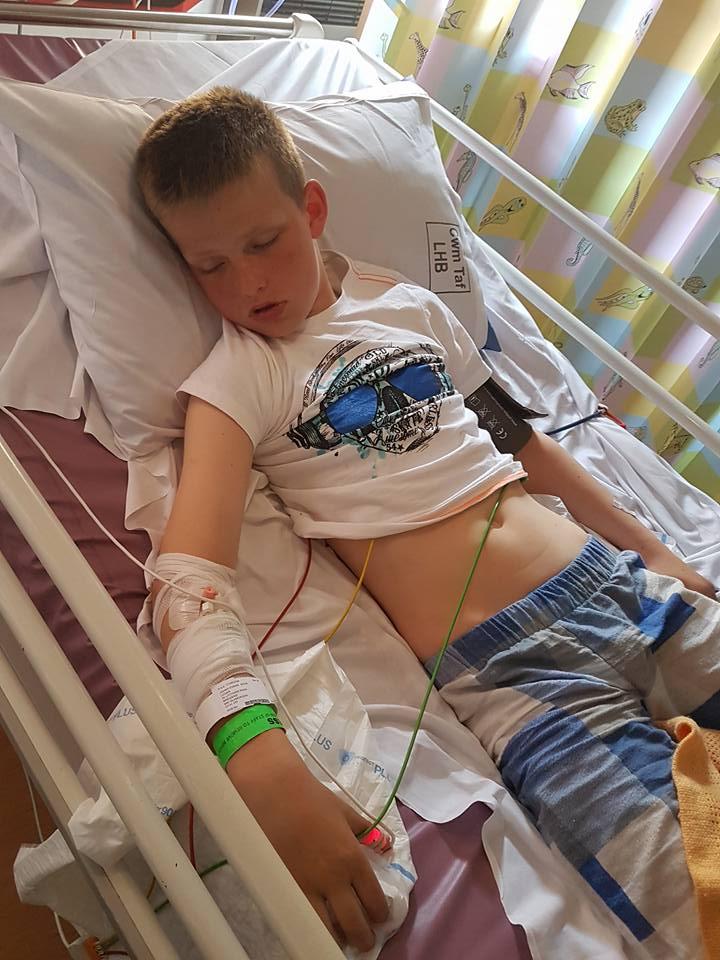 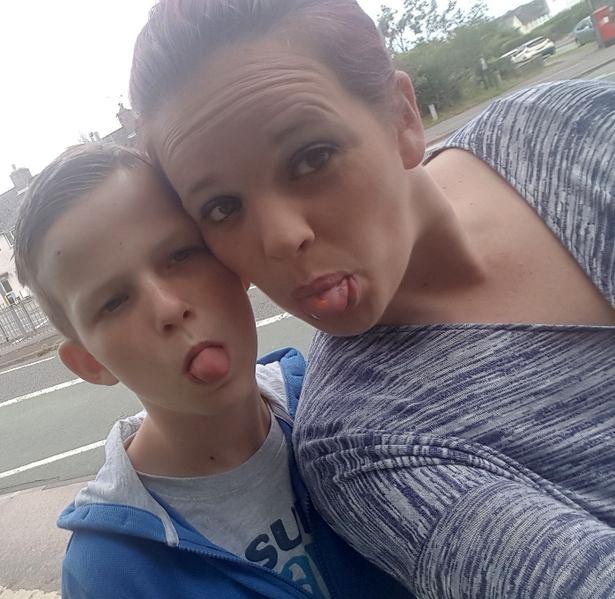 Describing the ordeal Jade, of Bridgend, South Wales, said: "Logan woke up at 3am and I thought he was sleepwalking because he was trying to make his way out the door and he was making no sense.

“I put him back to bed and at 6.40am I went to wake him up for school and he couldn’t speak or stand so we whisked him to hospital. They have been released under investigation."

“He was like a zombie. A monster had taken over his body and he had so much strength it was unreal.

"It took five people to hold him still and he was still managing to headbutt, kick, bite and growl.

"This is not a joke – every adult who saw Logan was reduced to tears.

"It was petrifying, the scariest moment of my life. I had never prayed to God until then. 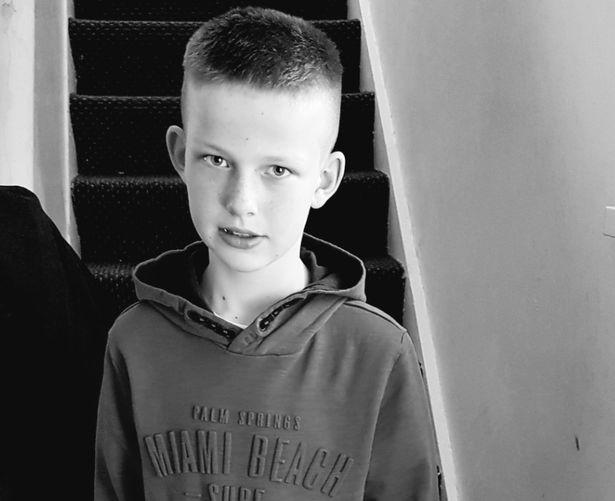 “This drug is a killer and it’s killing grown adults. I have been told by many people that the prisons are rife with it because it’s non-detectable in drug tests.

“Somebody else may not be as lucky as us, they could be even worse and a kid could die of this. I still have my child and my family is still complete but that may not be the case .”
Spice is made up of a range of amphetamines and other laboratory-created chemicals that vary wildly from batch to batch.

It is highly addictive with withdrawal symptoms said to be worse than coming off crack or heroin.

But it is sometimes dubbed the "zombie drug" because of the effect it can have on users, who are often seen staggering around.