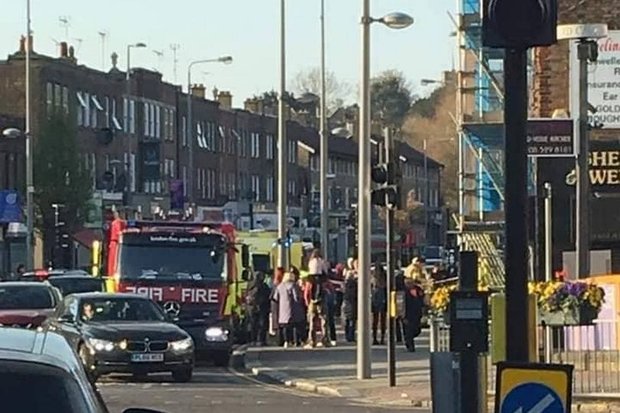 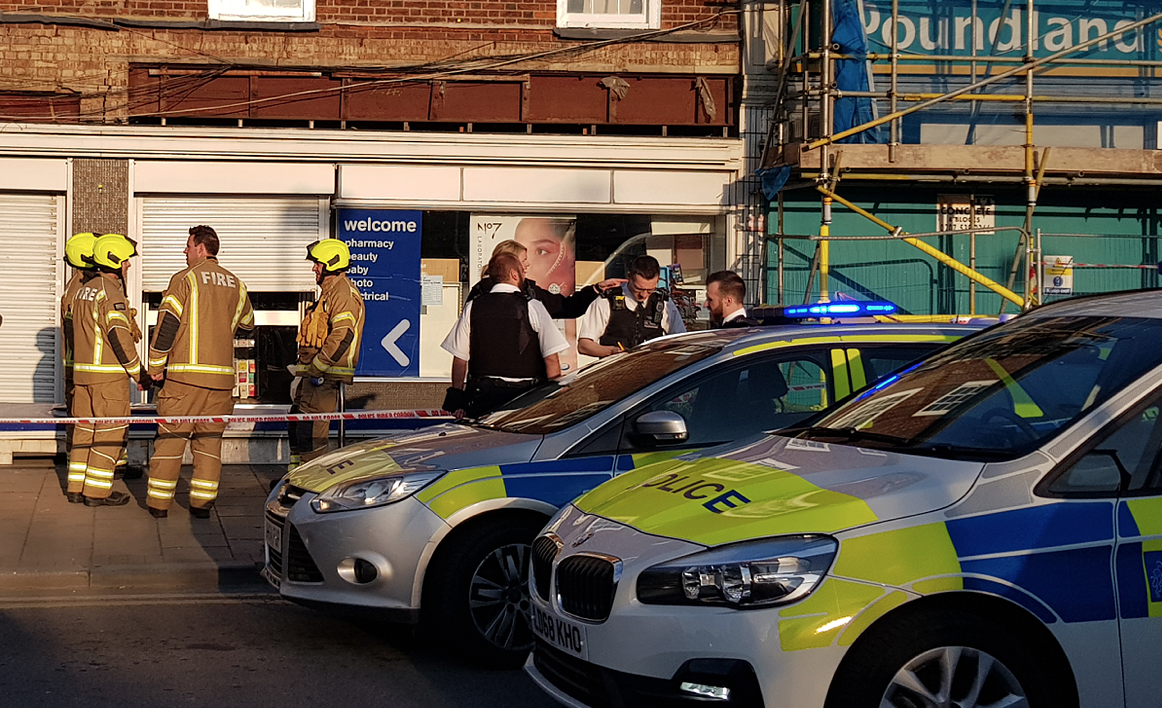 Another said: “Shockingly just seen the Boots Chemist workers closing up at Chingford Mount and the whole shop length sign fall down onto them.

“Thoughts with those injured.”

The London Fire Brigade said they attended the scene but left at around 7pm this evening.

Photos from the scene show the huge Boots sign on the floor as fire crews, police and ambulance crews descended on the scene. 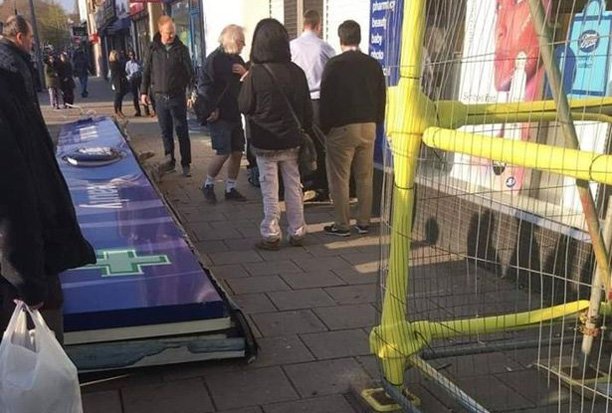 A Met Police spokesman said: “Police were called at 6:10pm, on Thursday, 11 April to Old Church Road, junction with New Road E4, after a sign fell off of a shop front.

“Two people were injured and have been taken to hospital.

“Road closures are in place. Officers remain on scene.”